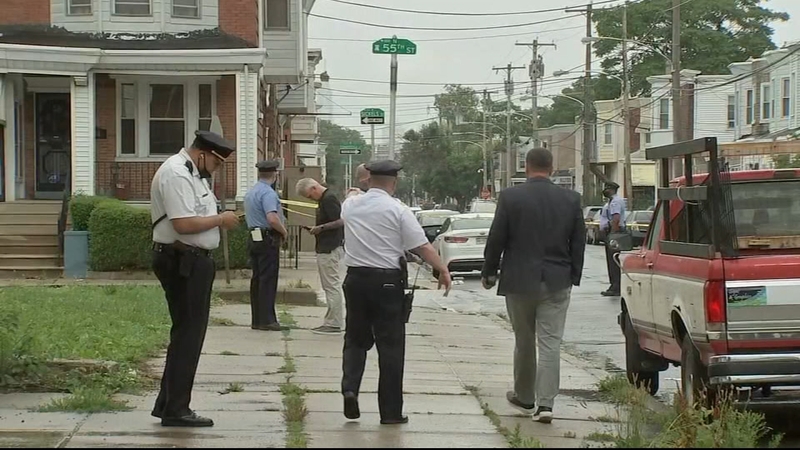 According to police, the shooting happened just before 2 p.m. in the 5500 block of Arch Street.

When police arrived on scene, they found a man who had been shot five times across the body and a 17-year-old who was shot in the abdomen and leg.

Both victims were taken to Penn Presbyterian Medical Center where they died a short time later, police said.

No arrests have been made. It was not immediately clear if the shooting was random or targeted.