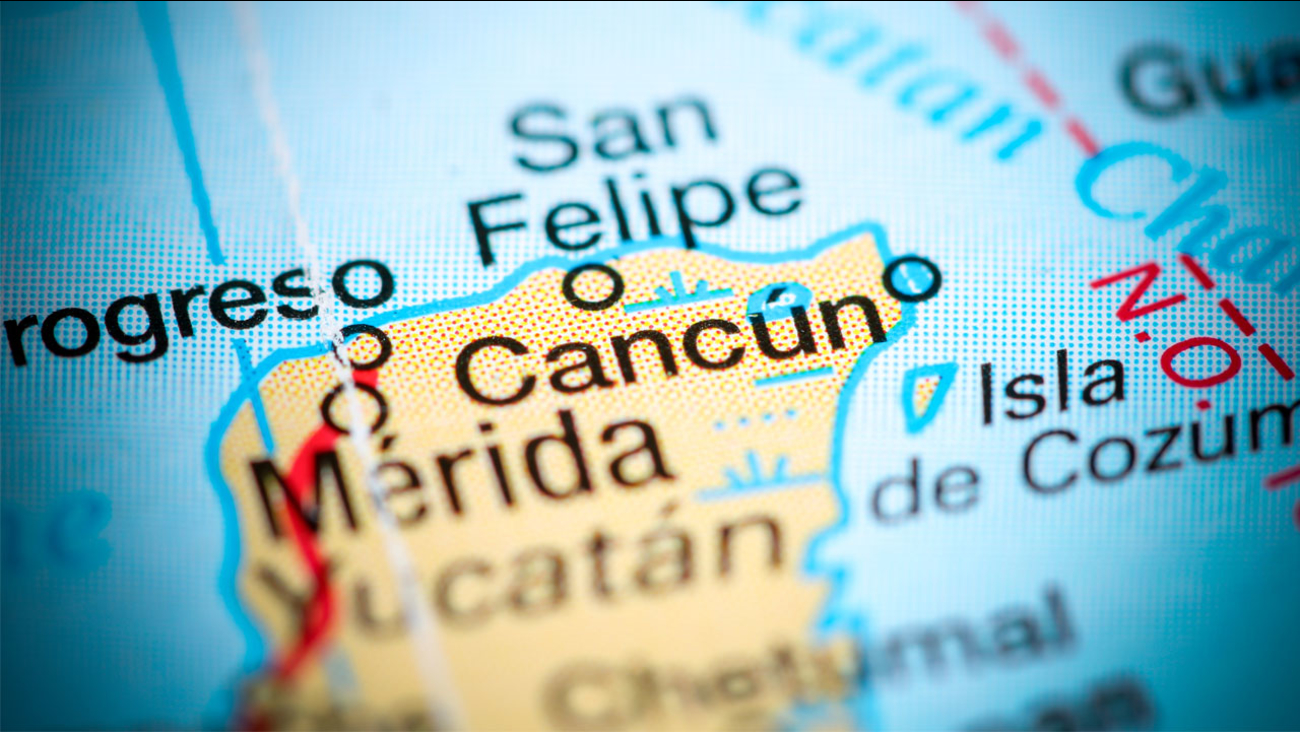 MEXICO CITY -- The police chief for Mexico's Quintana Roo state said Wednesday that 25 employees abducted from a call center in Cancun were rescued.

The Quintana Roo state prosecutor's office had said earlier that officials were searching for at least 27 employees abducted from a call center. The reason for the discrepancy in the number was not immediately clear.

The prosecutor's office earlier said unidentified men arrived at the call center Tuesday night in an area distant from the hotel zone and drove off with the victims in two vans.

There were no reports that the suspects were armed or violent.

The prosecutor's office said it was looking into the possibility that the abduction stemmed from a business dispute between two partners in the business that sold vacation services.