CHICAGO -- At least 28 people have been shot and five killed during a violent weekend across the city of Chicago during Memorial Day weekend.

Police say they are questioning people of interest in the two shootings in the Little Italy neighborhood.

Those shootings left three people dead and three others injured.

A total of six people were shot and two were killed after gunfire erupted Sunday morning on the Near West side.

Before the first shooting, police said officers came to the area several times to clear out the crowds gathered there for a party.

"Out of nowhere you hear shots fired," said Tatiana Serrano, who lives in the neighborhood.

After officers responded to a call of a man firing shots in the area, they found several men and women injured by gunfire. Two men in their 20s were taken to Stroger Hospital and pronounced dead.

Investigators believe this shooting was connected to another shooting in the area earlier Sunday morning, where one man was killed and a woman injured.

"If they would have stopped it the first time and didn't allow the party to happen, two young people wouldn't have lost their life," Serrano said.

Saturday night over in the 400 block of 77th Street on the city's South Side, a 43-year-old man was killed and another man injured in a shooting.

This weekend's gun violence comes after Mayor Lightfoot vowed to flood the zone with 1,200 additional police officers, dozens of religious leaders and more than 100 youth programs. 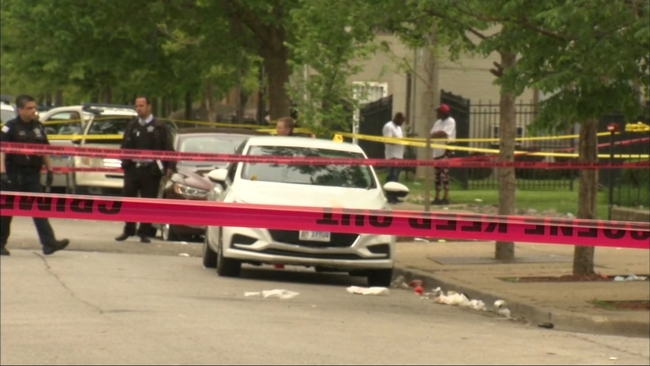 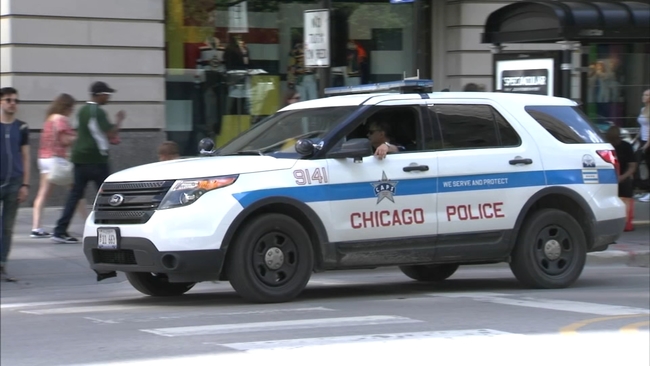 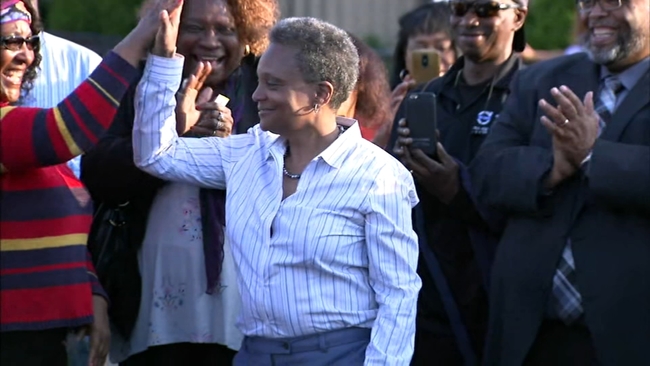 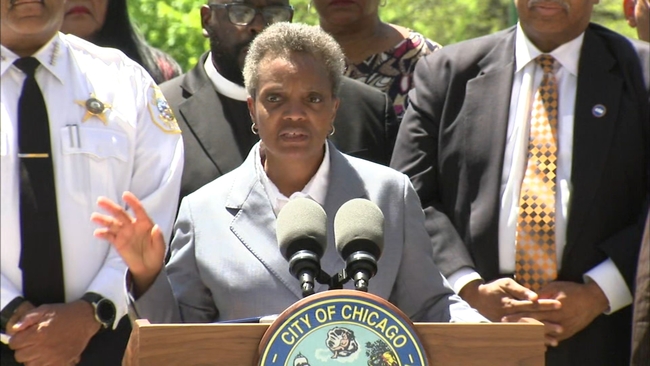