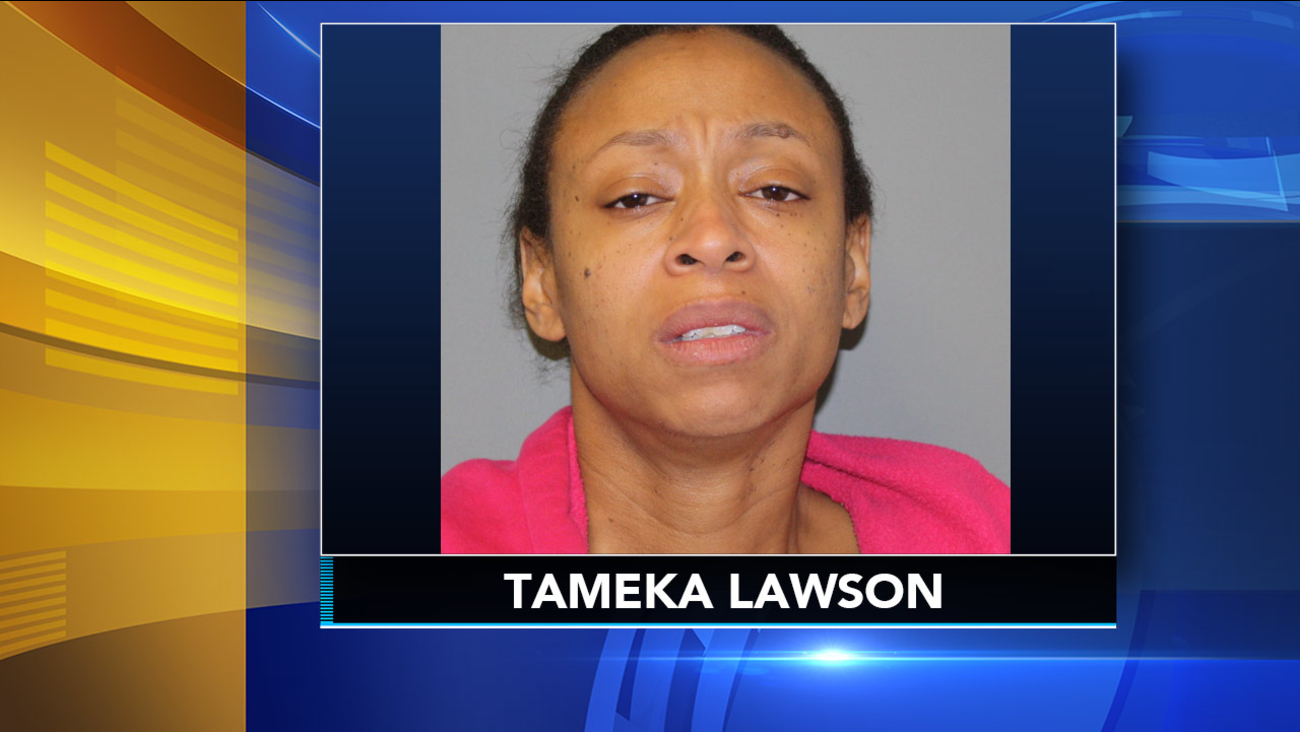 Officials said on Friday that Temeka Lawson, 37, was arrested at her home and charged with vehicular homicide in the death of 38-year-old Jamar Rentie.

The charges came after investigators received the results of toxicology tests on blood drawn from Lawson after the crash.

According to the Burlington County prosecutor's office, Rentie was a front seat passenger in a vehicle that veered from the road, went airborne, and hit a utility pole. The vehicle then overturned in a wooded area.

Rentie was pronounced dead at the scene, while Lawson was evaluated and released from the hospital.