WPVI
BORDEAUX, France (WPVI) -- Almost six years after Superstorm Sandy, signs of its devastation are still visible. Yet one sign, in particular, was discovered in a surprising place -- France!

The sign, from New Jersey-based Diane Turton, Realtors, had a number listed, and Frank contacted the company. 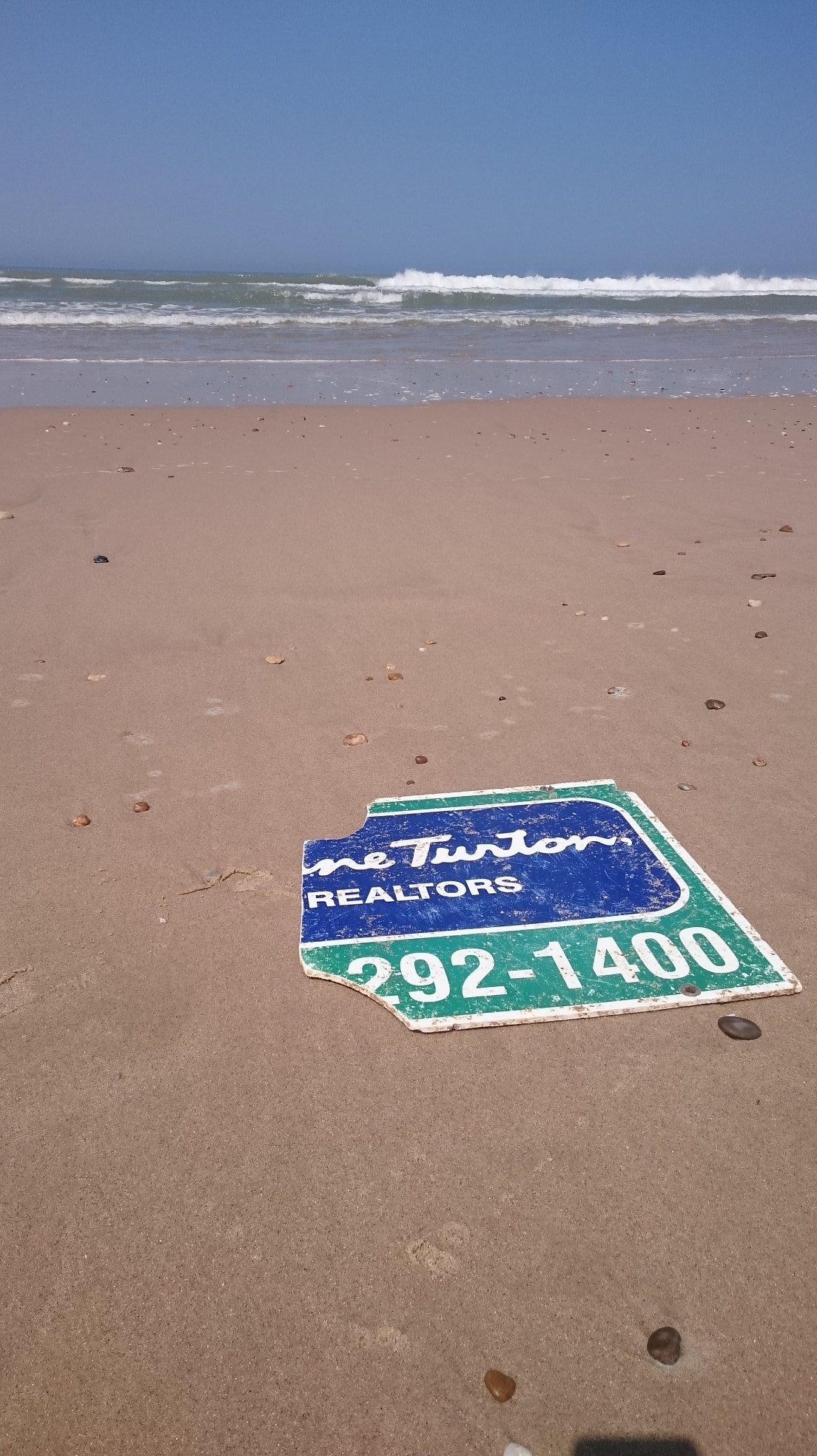 A sign from a New Jersey-based real estate company washed up on a French beach. The company said it lost the sign during Hurricane Sandy.

WABC-TV examined the photos' metadata and determined that the pictures were, in fact, taken in France. 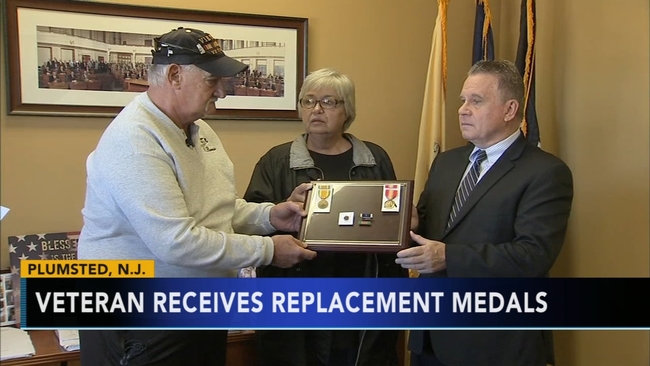 Veteran's symbols of service replaced after medals lost in Sandy 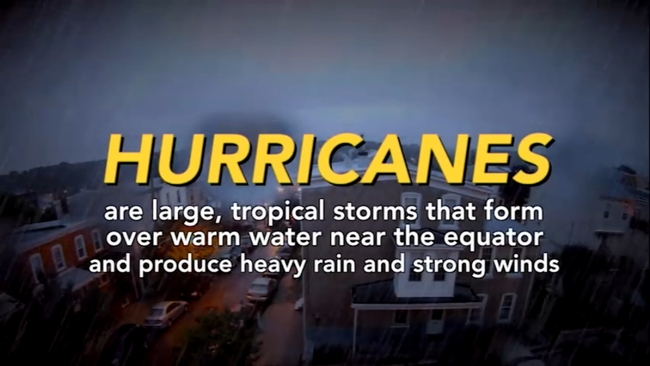