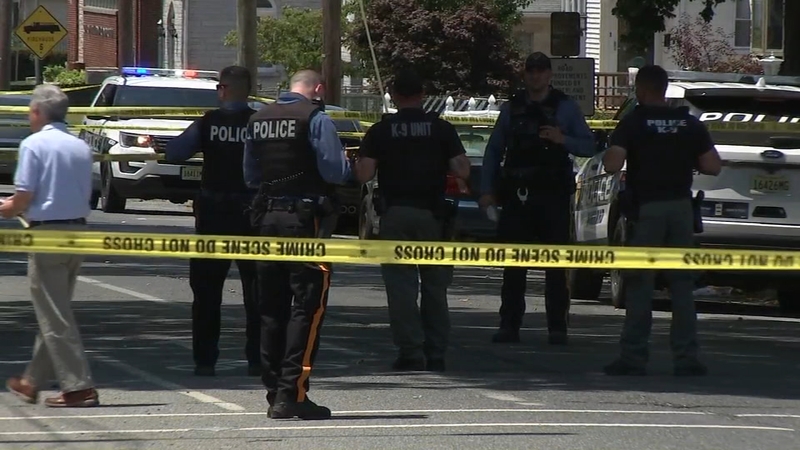 VINELAND, N.J. (WPVI) -- Many in Vineland, New Jersey are stunned by a police-involved shooting that left a man dead.

According to the prosecutor, police responded yesterday to Wood Street, after receiving a call about a man pacing suspiciously outside of a home.

The prosecutor says the encounter between the officers and the man lasted several minutes before police eventually fired shots.

Tina Wain-Wright streamed part of the incident on Facebook.

At this point, authorities have not said if the man had a weapon.

The prosecutor is now trying to figure out if the shooting was justified.

Witnesses are urged to call investigators.

The victim's identity has not been released.