Sara Weaver and her husband say a total of 450,000 bees live in the walls of this home.

SKIPPACK TOWNSHIP, Pennsylvania (WPVI) -- When Sara Weaver and her husband bought their dream farmhouse in Skippack Township, Montgomery County last fall, they knew it would be a fixer-upper.

"I knew it was big. I didn't realize how big it was," said Weaver, who couldn't believe it when she found out her big problem.

Allan Lattanzi, otherwise known as 'The Bee Man,' has been buzzing about this house for years.

"The prior homeowner did not want to remove them, and she clearly stated they've been in here for 35 years plus," Lattanzi said. "I have a thermal imaging camera, and I could scan the wall from the inside and see how big the colony was."

With the housing market so competitive, Weaver said she didn't get an inspection. Still, a detail in the sale was bugging her.

"On the seller's disclosure, it said, 'bees in wall,' and we didn't ask any questions about it - which in hindsight was not the wisest thing to do," she said.

Weaver says she and her family had been looking for a farmhouse in her kid's school district for six years. She says she thought the "bees in wall" report was something they could overlook. Then spring came around.

"The one massive colony was the entire staircase in size, and that's when I knew this was big," she said.

Lattanzi, who is a contractor, has been working on removing the colonies for months, but to do that, he had to remove the entire wall.

She says she'd buy the house again, even if the cost to fix it stings. 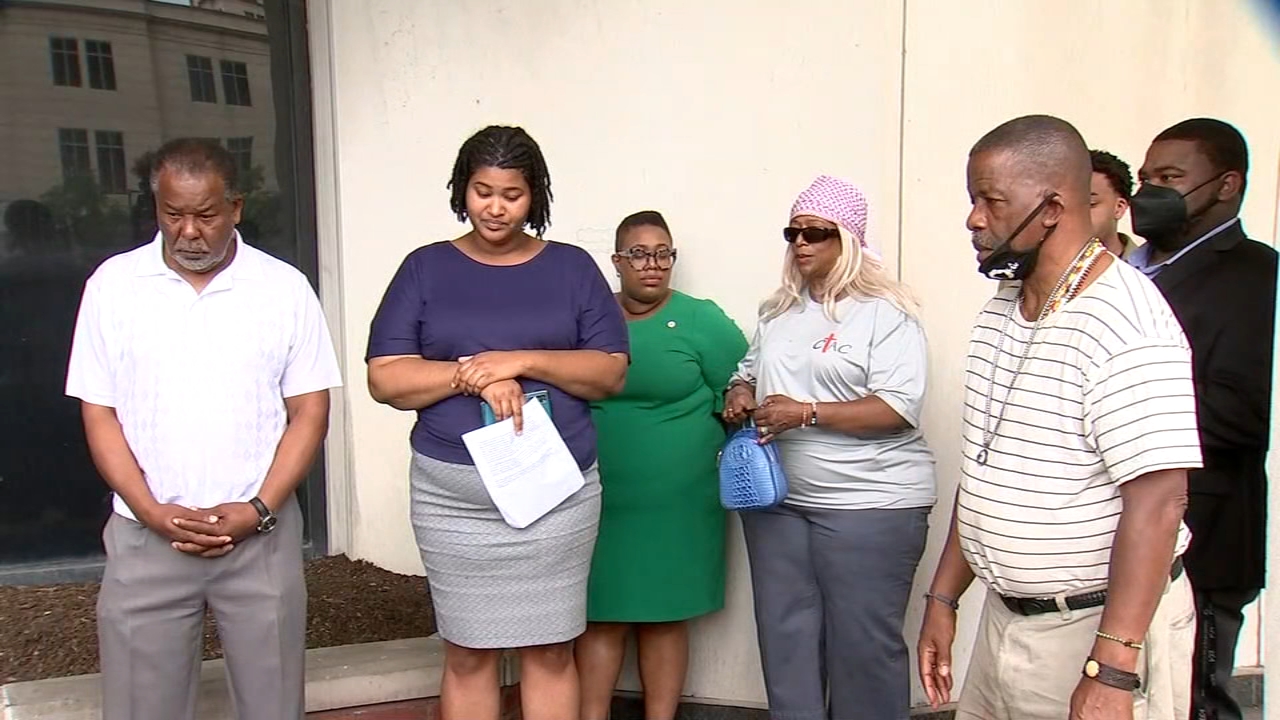 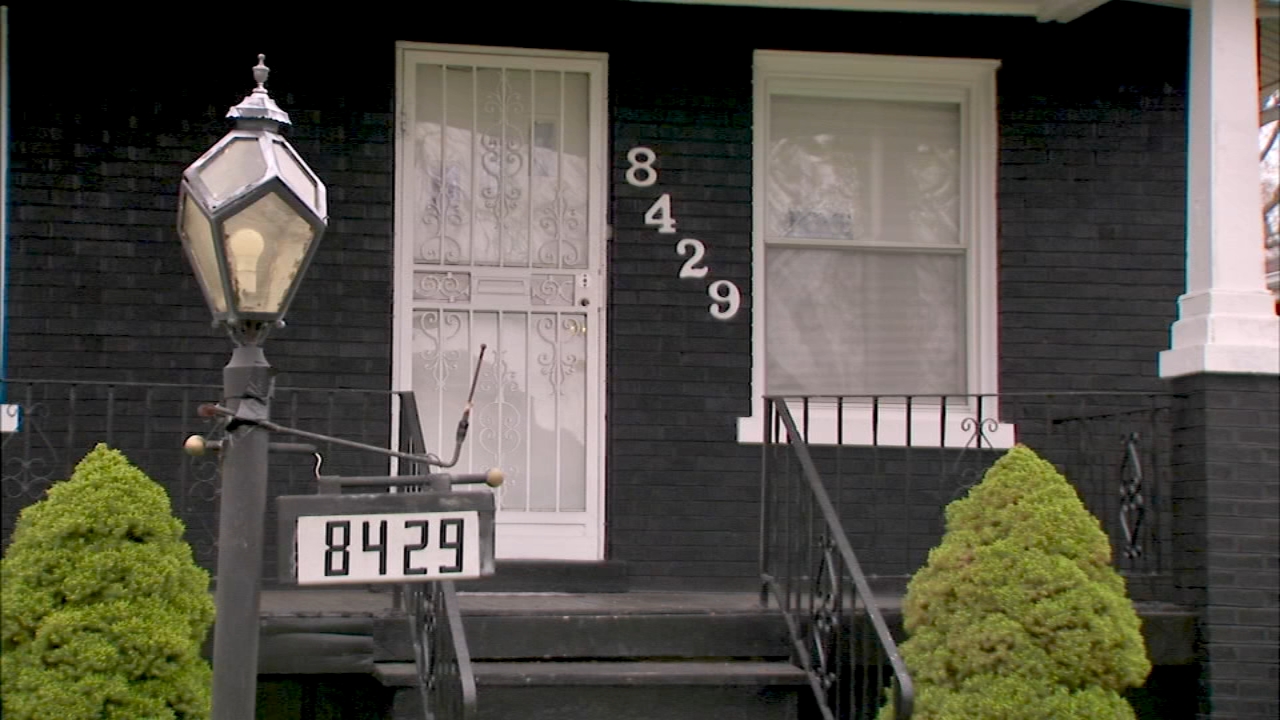