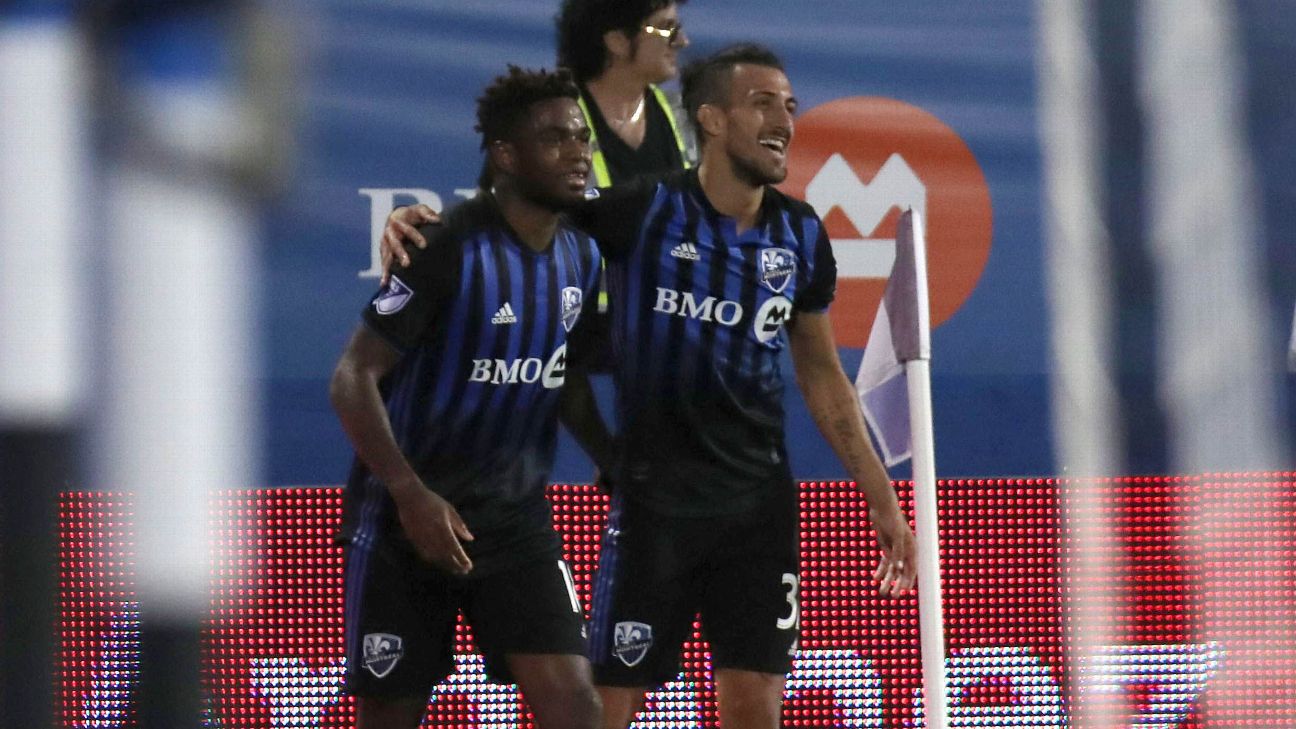 Lassi Lappalainen scored two goals in his Montreal debut and the Impact broke a four-game losing streak with a dominating 4-0 win over the visiting Philadelphia Union.

Fellow midfielder Orji Okwonkwo also had two goals for Montreal (10-11-3, 33 points), which set a season-high for tallies. Star midfielder Ignacio Piatti had an assist while playing 62 minutes in his first action since suffering a knee injury on May 24.

Impact goalkeeper Evan Bush made three saves while notching his seventh shutout of the season and 40th of his career. Defender Zachary Brault-Guillard and forward Maximiliano Urruti also had assists.

Philadelphia (11-7-6, 39 points) remained in first place in the Eastern Conference despite the loss. However, the Union are just 2-3-2 over their last seven games.

The 20-year-old Lappalainen, who is from Finland, was acquired on loan from Bologna of the top-level Serie A in Italy on Thursday and wasted no time making a contribution.

Less than four minutes into the contest, he received a pass from Brault-Guillard and meandered around Philadelphia goalkeeper Andre Blake. Lappalainen then booted a right-footed shot into the empty net.

Okwonkwo made it 2-0 in the 36th minute as Piatti fed him with a pass. Okwonkwo unleashed a hard right-footer that caromed off Blake's hands en route to finding the net.

Lappalainen again made an impact at the start of the second half as he made a run down the field. As he closed in on Blake, he sent a right-footed shot into the far corner of the net to make it 3-0 just 17 seconds into the half.

Okwonkwo scored his second goal in the 66th minute after Philadelphia came up empty on a corner kick. The Impact cleared the ball with Urruti flicking it high toward midfield and Okwonkwo was ahead of the defense as he retrieved it.

He sped down the center of the field and sent a right-footed spot past Blake into the left corner to increase the margin to four. 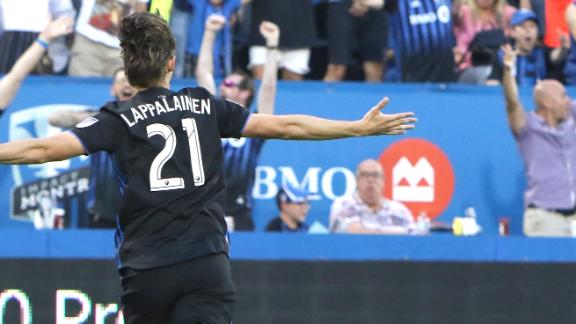 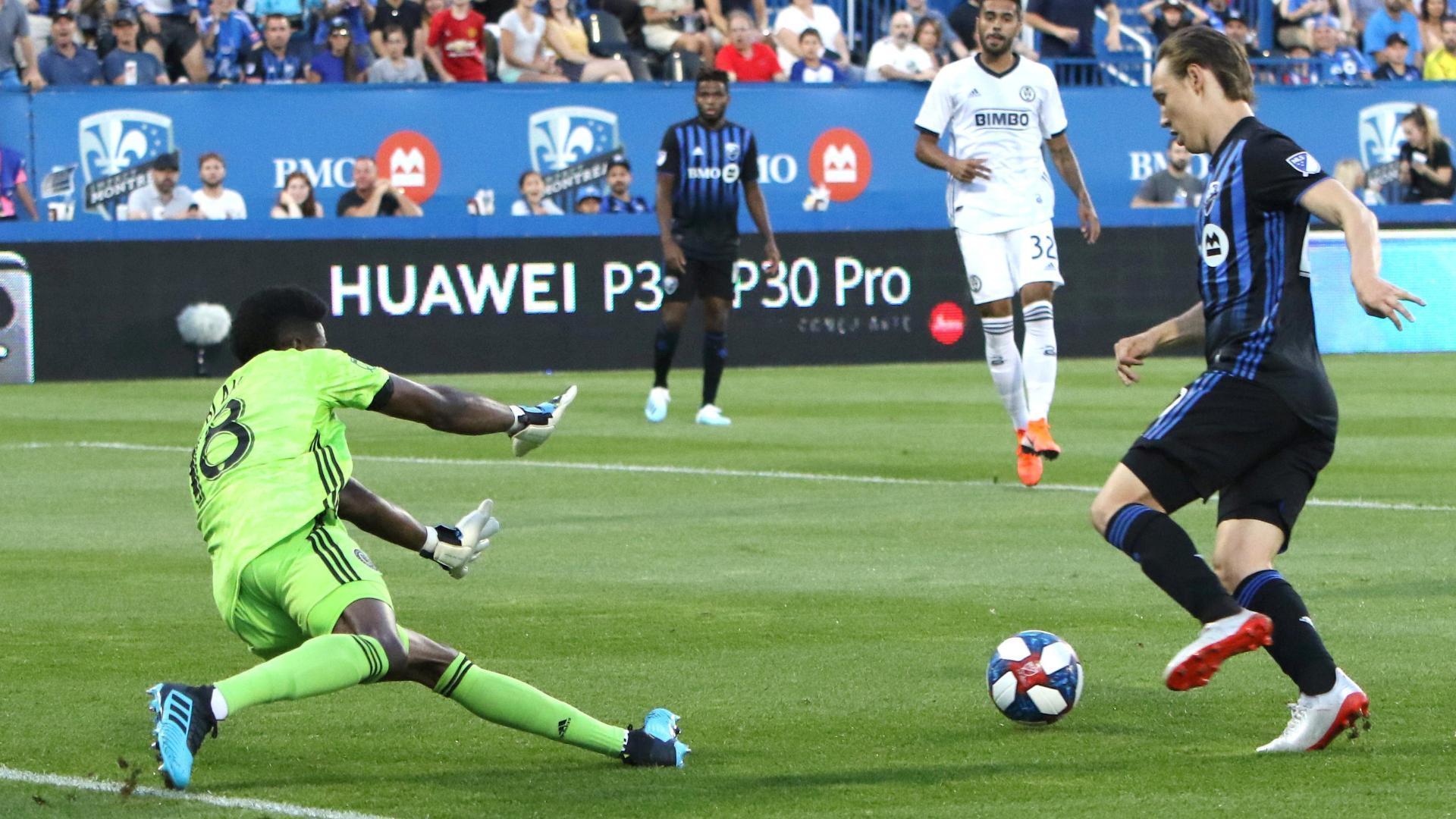