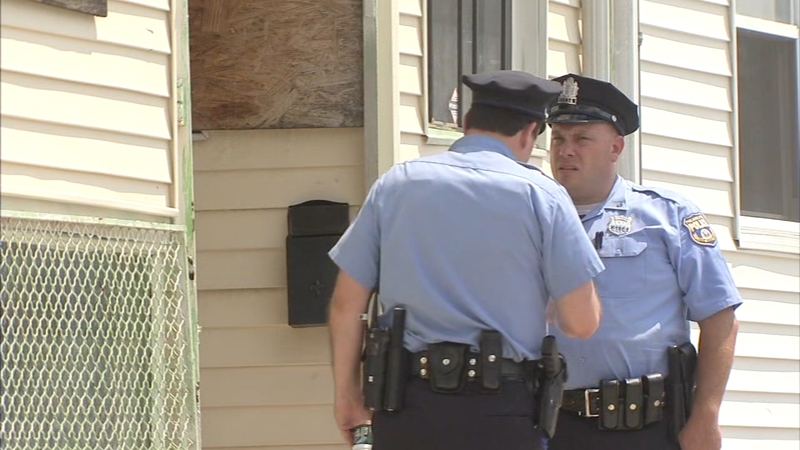 PHILADELPHIA (WPVI) -- Police are searching for the gunman who shot and killed a 78-year-old man during a robbery in West Philadelphia.

Homicide investigators have been combing through every inch of the unassuming storefront on the 1000 block of North 40th street.

The yellow building doesn't look like much on the outside, but inside police say it was a hotspot, recently raided for illegal gambling.

Neighbors say it's a local hangout. Its a good place to shoot the breeze and there aren't often problems inside. But with the firing of a shotgun, that changed Thursday afternoon.

A 78-year-old man was murdered, hit by a bullet in the chest. He was a regular patron of the hangout.

His cousin, Alfonzo Connor, "He was a quiet guy, older, about in his 70s. It was just routine he'd go in there have coffee, sit around, gossip. He was probably in the wrong place at the wrong time."

Police have not officially released the identity of the victim.