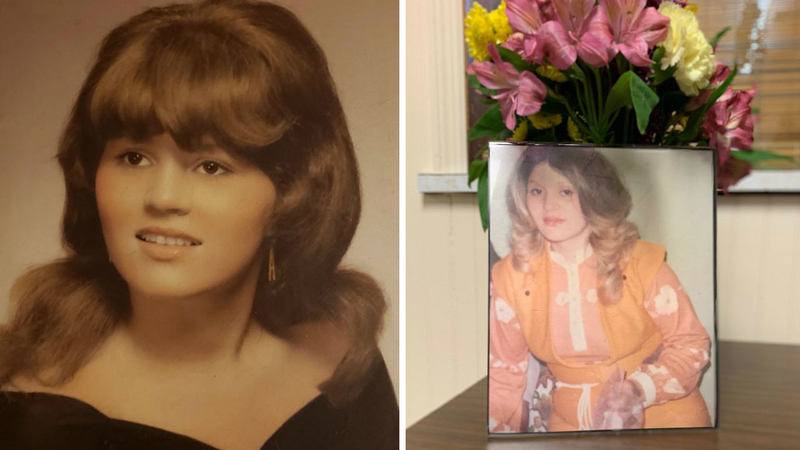 SOUTH BRUNSWICK, New Jersey -- Police are still looking for answers 30 years after a mother of nine was murdered in a fast food store in South Brunswick Township, New Jersey.

Aileen Morris, 39, was working as a cashier in a Krauszers Food store on Alston Road just off Route 27 on Oct. 10, 1989 when she was found shot to death by a customer just before noon.

Morris' daughter remembers her mom as a hard-working woman.

"She was always working two or three jobs," Renee Morris said. "There were nine of us ranging in age from 18 to 7 at the time she was killed. She was always helping other people. Our Constable Road home dinner table often had people eating at it because they had nowhere else to go."

Her son has dealt with the pain for 30 years but has never forgotten their mother.

"Mom was the most loving, caring person that you ever met and she genuinely cared about, not just her kids, but her kids' friends, her friends, and she treated everybody like family," Shawn Morris said.

As this week marks the 30th anniversary of Morris' murder, authorities are renewing efforts to generate to leads.

"Time may have passed, but we know the answers are out there," Chief Raymond Hayducka said. "Someone reading this has that one piece of information that can help us catch the killer and they can remain anonymous."

Authorities are re-examining evidence collected at the time and seeing how it can be analyzed with today's newer technology.

Her family simply wants closure and hopes that anyone who knows anything will say something.

Anyone with information is asked to contact Crime Stoppers or call Det. Sgt. Mike Pellino or Det. Rick Delucia of the South Brunswick Police Department at (732) 329-4000 ext. 7496.