WPVI
PHILADELPHIA (WPVI) -- The father of a 4-year-old boy who was shot and killed inside their North Philadelphia home has been charged with a number of offenses including involuntary manslaughter. 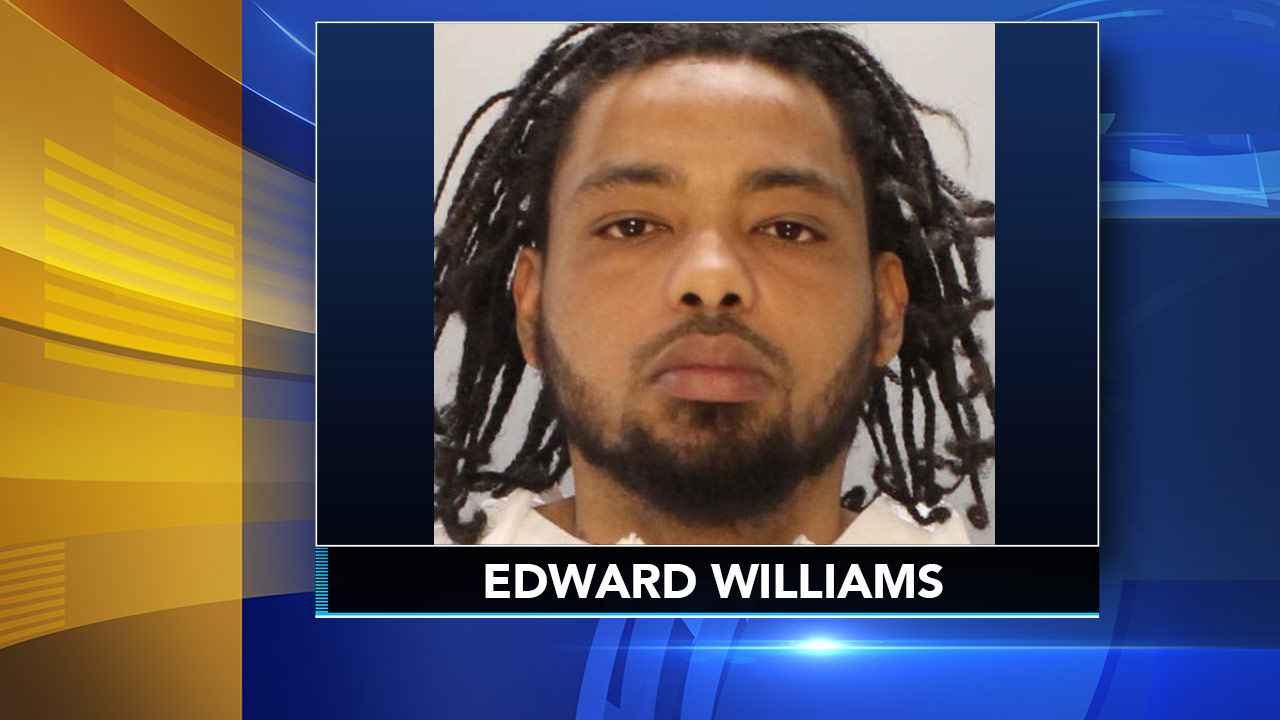 Along with involuntary manslaughter, the multiple charges include corruption of minors, endangering the welfare of children, false report, and possession of instrument of crime with intent.

His bail was set at $2 million.

Philadelphia police said Williams fabricated a story that his son was shot during a home invasion at their residence on the 2100 block of North Lambert Street.

Officers arrived to the home around 1 a.m. Thursday where they found Williams holding his 3-year-old child.

The 4-year-old son was found in an upstairs bedroom unconscious and unresponsive.

The child was taken to the hospital where he was pronounced dead.
In a news conference on Thursday afternoon, police said Williams "made up" the home invasion story.

According to authorities, Williams was sleeping at this time.

Police believe the 3-year-old sibling was present at the time of the shooting because he was the one who alerted Williams of what happened.

Police said the weapon does not appear to be stolen, but it wasn't registered to the father.

Police said Williams most likely fabricated the home invasion story because he had seven prior arrests and should not have been in possession of the firearm.