WPVI
By Dann Cuellar
CAMDEN, New Jersey (WPVI) -- As police departments in this country are coming under closer scrutiny than ever, the law enforcement model in Camden County, New Jersey is proving that reform is possible.

"What's important to note is that we engaged the community," said former Mayor Dana Redd, who was at the helm when the city was having to make some very difficult decisions about its police department.

At the time, the department was facing millions of dollars in budget deficits and serious concerns about the department's troubled relationship with its citizenry.

"Throughout the entire process we were having an ongoing dialogue with the community and public safety and the new policing paradigm," said Redd.

"We had a public safety crisis and it was time for massive change, a complete about-face in public safety," said Freeholder Director Lou Cappelli.

Redd and Cappelli took a lot of heat for pushing to disband the city's police department and replaced it with a Camden County Department not bound to police union rules and restrictions.

"Our new officers know that there is no room for error. You respect the people that you serve, you fall in partnership with them. That is what we are about. We are guardians, not warriors," said Cappelli.

Since the transformation, crime in Camden is down significantly. Complaints against police are down by 95% and residents now paint a different picture of how they view their police and living in Camden.

"I mean I like it now, it's getting better, no more problems like before. A few problems, not too many," said Blanca Figueroa.

"We don't have no problems over here, everything is quiet, pretty good so far," said Shirley Washington.

Redd says she is very proud that almost immediately last week, Camden's police chief and residents were marching together for change in law enforcement. She says it's badly needed across the country.

"Not in opposition, but together in solidarity and in unity to protest what happened to George Floyd," she said.

Even so, both Redd and Cappelli say it's not mission accomplished. They have more work to do but are gratified that others across the country are noticing the hard work and difficult decisions that were made here to benefit everyone.
Report a correction or typo
Related topics:
camden countycamden policeprotestsocietygeorge floydcommunitypolice brutalitypolice
Copyright © 2020 WPVI-TV. All Rights Reserved.
PROTEST 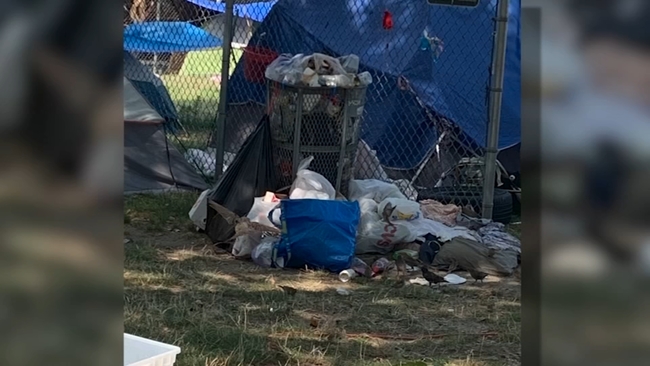 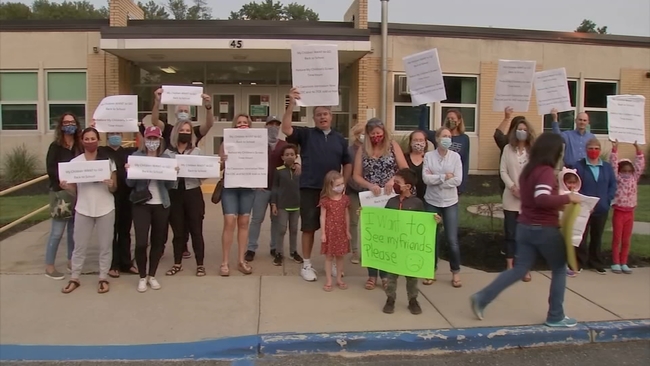 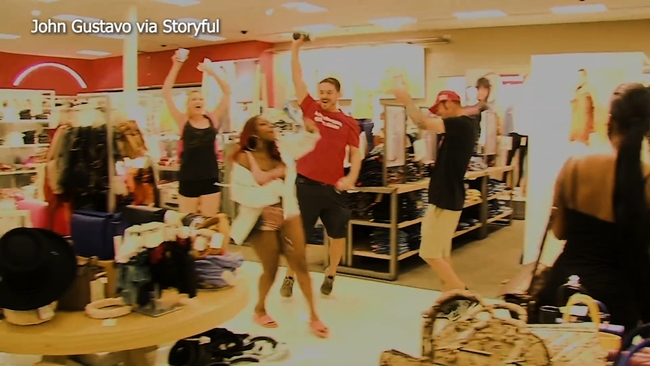