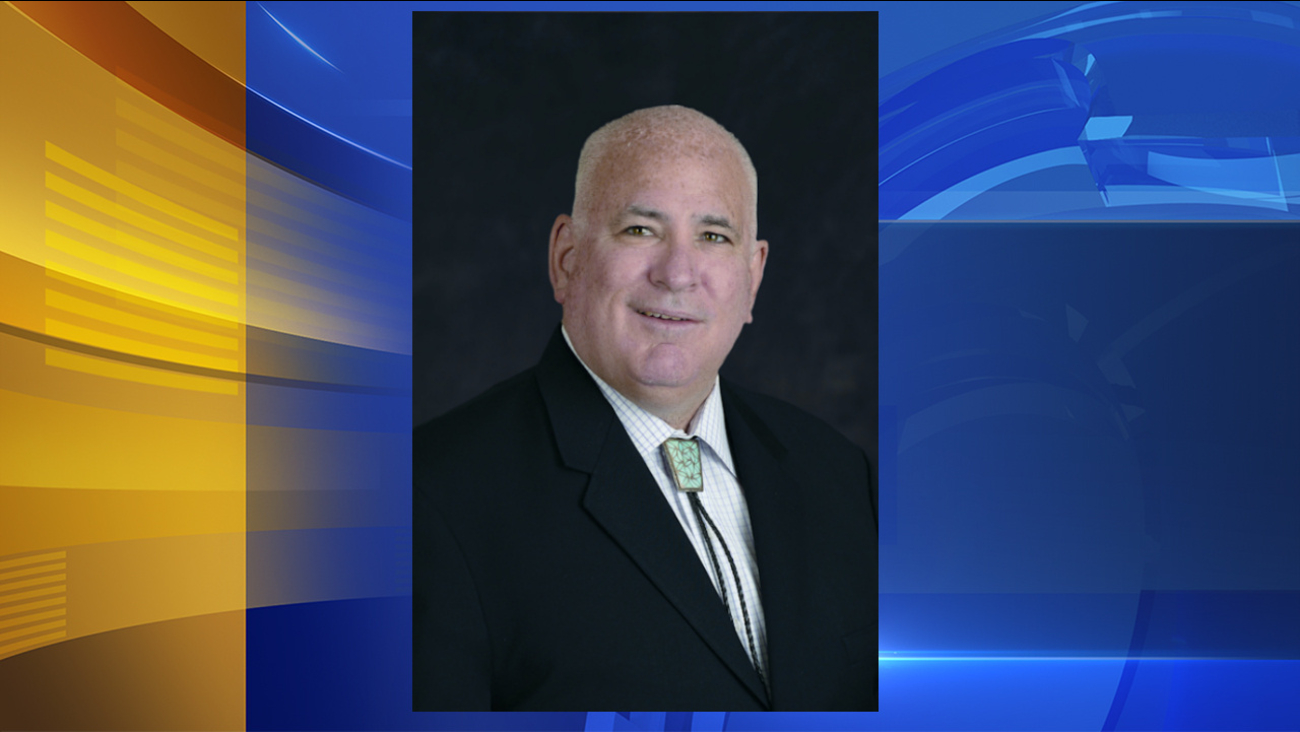 PHILADELPHIA (WPVI) -- The Philadelphia Phillies announced Saturday the sudden passing of the team's special assistant to the general manger.

Bart Braun died Friday night at his home in Vallejo, California, at the age of 64, the team said.

Braun joined the Phillies in October 2012.

The Phillies said he was known as "one-of-a-kind" to those close to him. The team said "his passion for the game and his vibrant personality made him one of the scouting community's most beloved and respected individuals."

"Bart was a legend in the scouting world, and his evaluations played a role in virtually every player acquisition that the Phillies have made in recent years," said Phillies General Manager Matt Klentak. "But what many of us will miss most is Bart's energy, his laugh, his loyal friendship, his passion for life and his love for the game of baseball. On behalf of all of Bart's friends and colleagues at the Phillies, I extend our deepest condolences to Patty and Bart Jr."

Braun spent 44 years in baseball. Before joining the Phillies, he spent 18 years with the Tampa Bay Rays, where he held various positions in baseball operations.

Braun also served as the Atlanta Braves' national scouting supervisor from 1991-95 and worked in the scouting department for the Pittsburgh Pirates from 1984-91. He began his scouting career with the Detroit Tigers in 1983.

Braun was originally selected by the Oakland A's in the third round of the June 1976 draft. He pitched seven years in the minor leagues for the A's, Cleveland Indians, Toronto Blue Jays and California Angels, twice reaching the triple-A level.