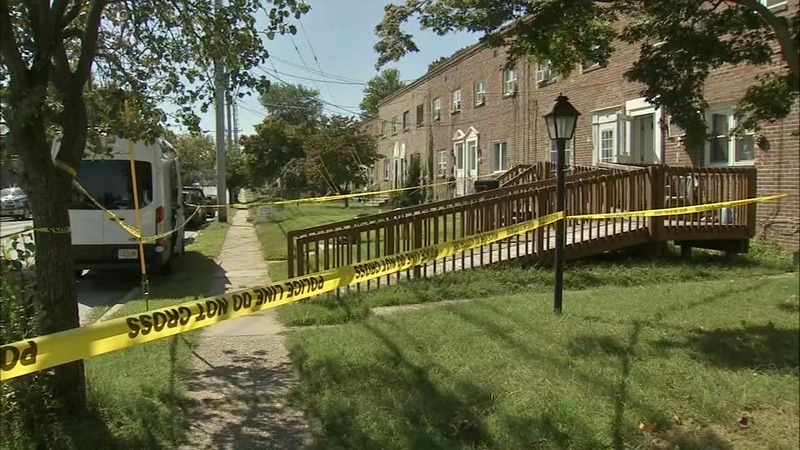 WESTVILLE, New Jersey (WPVI) -- A Westville, New Jersey man is facing murder charges in connection with the beating death of a woman over the weekend.