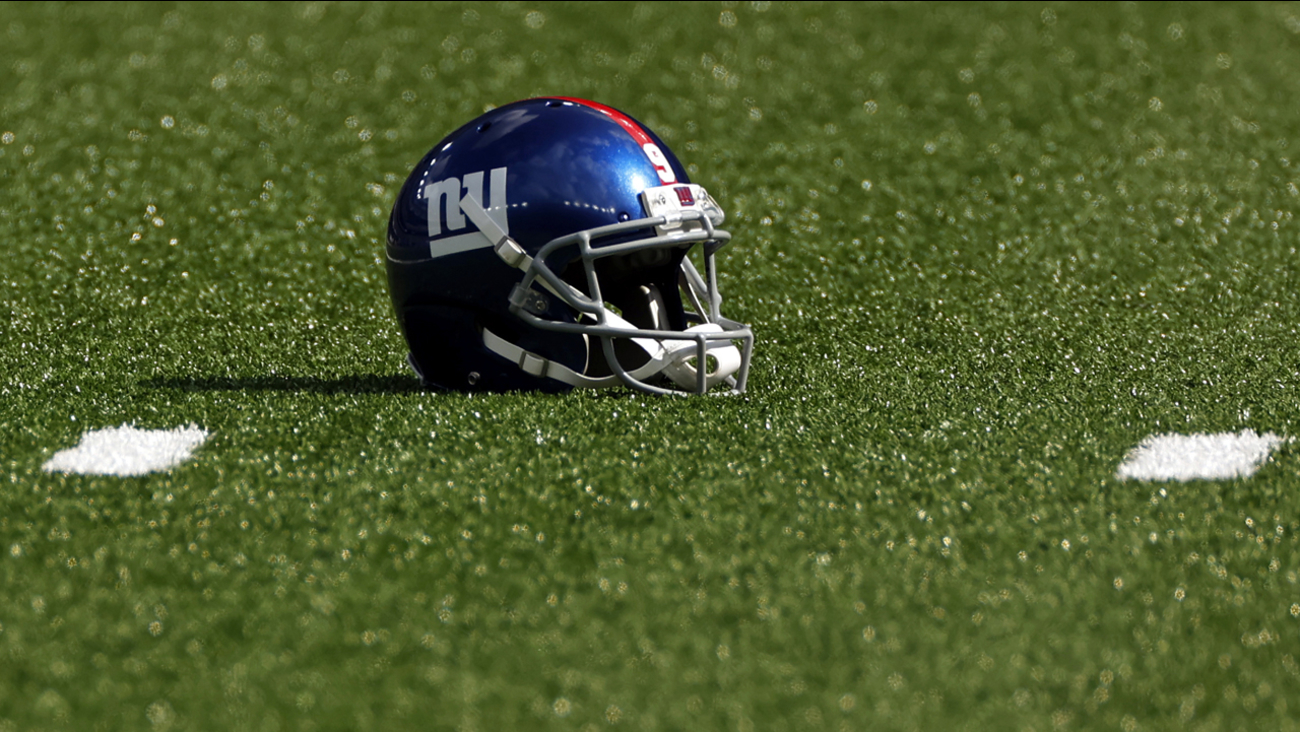 The positive case prompted the Giants to work remotely Tuesday.

Giants Statement (1/2): Last night, we were notified that a player tested positive for COVID-19. The player was immediately self-isolated, and the contact tracing process was initiated. Two close contacts, both staff members, were identified and were informed to remain home today

The Giants said in a statement they learned of the result Monday night.

The player was immediately isolated and contact tracing began. Two close contacts, both staff members, were told to remain home. Team headquarters is open to staff.

"We are working closely with the NFL's Chief Medical Officer regarding next protocol steps," the Giants said.

The Giants (3-7) have a bye this weekend. Players were to meet Tuesday and Wednesday and be off the rest of the week.

Giants Statement (2/2): The Quest Diagnostics Training Center will be open to staff. We are working closely with the NFL’s Chief Medical Officer regarding next protocol steps.

On Sunday, Daniel Jones threw for 244 yards and ran for a touchdown, Wayne Gallman Jr. had two TD runs and the Giants beat the Eagles 27-17 on Sunday.

Jeff Skversky caught up with former Eagles star running back Brian Westbrook to get his take on the state of the Eagles and the state of quarterback Carson Wentz.