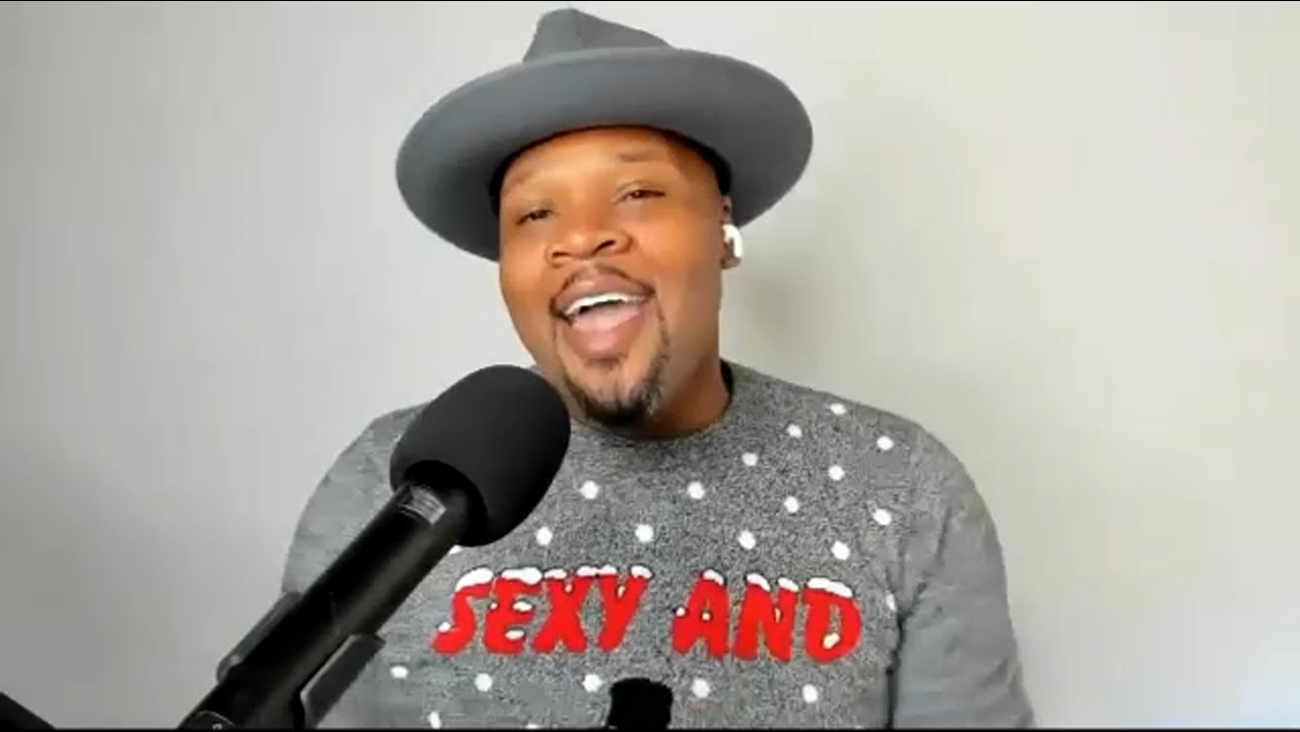 Broadway has been dark since March, leaving many of the performers and musicians out of work. One member of our Disney family tapped into his talent, and the extreme need for joy right now and just released his first Christmas album.

Michael James Scott was starring as Genie in Aladdin on Broadway when the stages went dark almost nine months ago.

Famous for playing that big, blue magic maker, Scott just checked off a wish of his own - releasing his first holiday album called "A Fierce Christmas."

"I've been practicing my holiday album since I was a little boy," he laughs. "I knew what I was going to sing. It's all of my favorite songs. I knew that I wanted to go with the classics, but with added sass and fierceness and love and joy."

Scott says in a year that's brought us a pandemic, a heated election and the fight for racial justice, he's using his voice to spread cheer, but also hope and equality.

"I am protesting with joy with an album of Christmas and holiday joy, of light, of laughter, of Broadway, of Big Band, gospel and funk, and just holiday magic," Scott says.

"It was important for me to show a face of color right now in a joyful light," he says. "We can all be together, and we can come together with some holiday music. There are no sides on that!"

Michael James Scott's "A Fierce Christmas" is out now.