The fast-moving storm moved northeastward through the heart of the Delaware Valley, producing damaging wind gusts of an estimated 70 miles per hour.

The NWS said the tornado touched down immediately east of the Route 309 northbound on-ramp to Route 202 in Montgomeryville around 3:47 p.m.

The fast-moving storm moved northeastward through the heart of the Delaware Valley, producing damaging wind gusts near 60 mph.

"It was a rumble that traveled straight across. It really shook it. It sounded like a freight train," said Bettina Lesser.

Lesser was inside the Costco as just as the tornado began to weaken.

She documented some of the damage.

"Really something right here in Montgomeryville, Pennsylvania," she said in the video.

Drone video captured by Twitter user @WeatherBrewed shows the extensive damage after an EF-0 tornado touched down in Montgomery County on Nov. 30, 2020.

The NWS estimated the tornado was only on the ground for about a minute, but there was extensive damage to several cars, businesses, and homes in the surrounding area.

Savini is one of a handful of homeowners now in the midst of cleanup.

Walking around Tuesday, he looked on in awe as tree after tree narrowly missed falling onto his home where his family was gathered at the time.

"When the fear is gone, you just look and see how lucky you are," he said.

Many described a dark ominous sky before the storm hit. Others, watching in on horror as fencing began to shred.

"We were in the garage. It turned pitch black," said Abla Colburn. "The neighbors' fence went flying about like paper."

Most said they have never seen anything like it... and hope not to anytime soon

"It was pretty scary, to be honest with you," Savini said.

If you have video or photos of Monday's severe weather, you can share them with Action News by CLICKING HERE.
Report a correction or typo
Related topics:
weathermontgomery countypennsylvaniaweathertornadostorm damage
Copyright © 2021 WPVI-TV. All Rights Reserved.
WEATHER 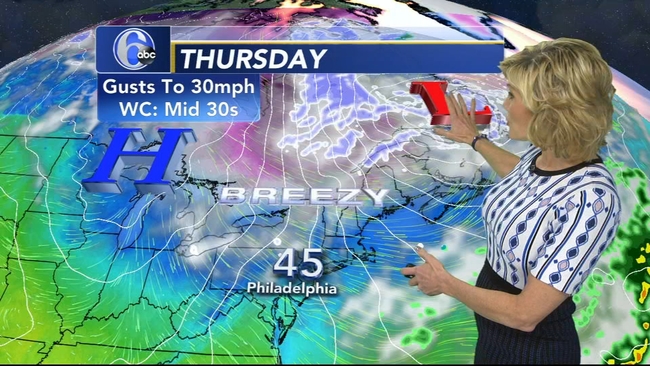 AccuWeather: Chilly Changes on the Way 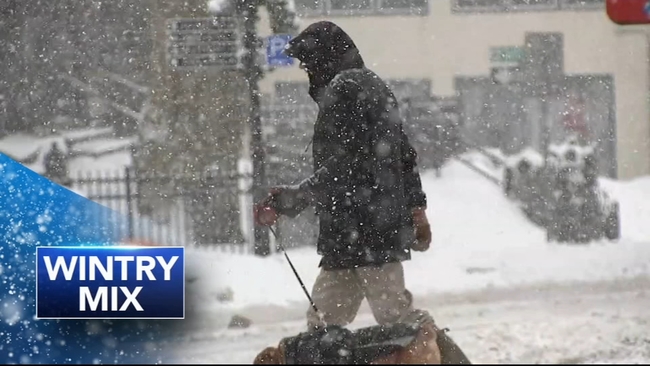 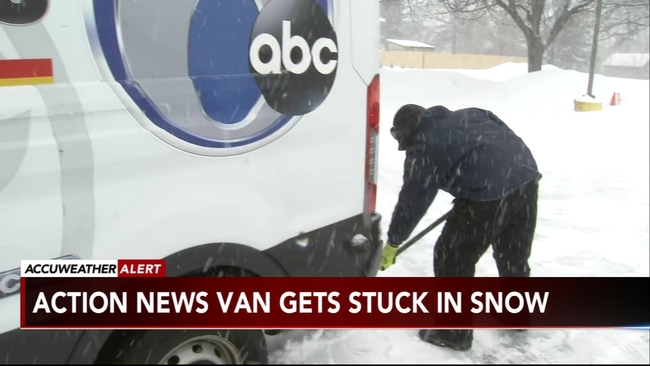