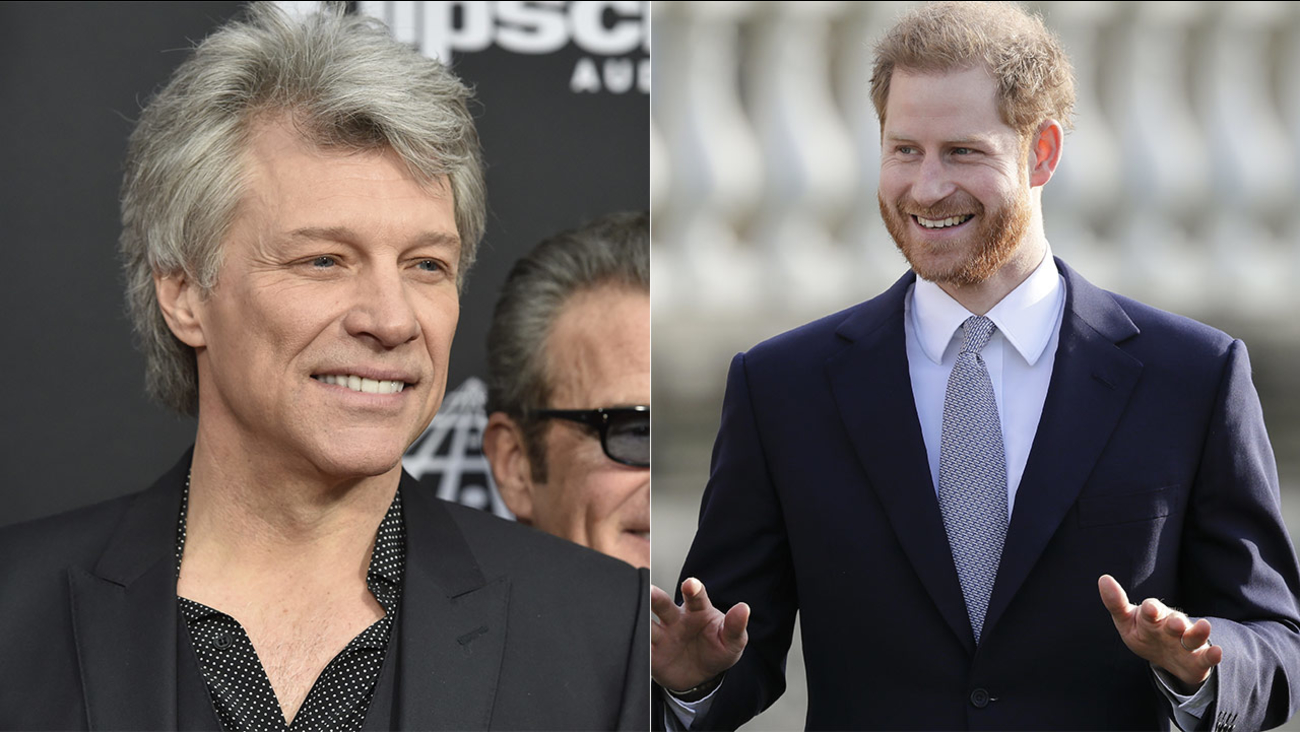 Prince Harry and Jon Bon Jovi are collaborating on something special for support of the Invictus Games.

A video posted to Sussex Royal's Instagram account on Thursday show the two in a text conversation.

According to the video, the New Jersey rocker will be in London next week. He says he will not have his band, but will have "back up."

The Invictus Games Foundation's social account elaborated a little more about the collaboration.

Bon Jovi: I'm in London on the 28th of February and have an idea...#Invictus

Harry: Nice! Is it you and the band?

Bon Jovi: Just me for now, but don't worry - I've got some back up that I think will work...

Harry: Ha! Don't expect me to sing..BUT I'll give it a shot!

The caption on the video makes sure to point out that this was not a real text message exchange.

Prince Harry and his wife, Meghan, will break free from the royal family starting March 31, the couple's office announced Wednesday.

The royal couple stunned Britain with an abrupt announcement in January that they wanted to step back from royal duties. Prince Harry said he was taking a "leap of faith" in the move in an attempt to build a more peaceful life - one free of the journalists who have filmed, photographed and written about him since the day he was born.

Harry and Meghan will no longer use the titles His Royal Highness and Her Royal Highness but will retain them, leaving the possibility that the couple might change their minds and return sometime in the future.

The international Invictus Games was founded by Prince Harry for wounded members of armed services. This year's games take place May 9 to 16 in The Netherlands. The first Invictus Games took place in September 2014.