"You'll see over the next couple of hearings a little of what he said. Certainly you'll see a lot of that in the report," Kinzinger, R-Ill., told ABC "This Week" anchor George Stephanopoulos. "But at no point was there any contradiction of what anybody said."

Cipollone was recently subpoenaed and spoke with the committee on Friday. The subpoena came after he was repeatedly mentioned during startling testimony last month by former Trump White House aide Cassidy Hutchinson.

Hutchinson told the committee under oath in a public hearing that Cipollone had been wary of then-President Donald Trump's desire to march with his supporters from the Ellipse to the Capitol on Jan. 6, 2021, where Congress was working to certify the 2020 Electoral College results.

"Mr. Cipollone said something to the effect of, 'Please make sure we don't go up to the Capitol, Cassidy, keep in touch with me. We're going to get charged with every crime imaginable if we make that movement happen,'" Hutchinson said.

The Jan. 6 panel had repeatedly referenced Cipollone as someone who pushed back against Trump's unfounded claims of widespread voter fraud.

RELATED | Not prosecuting Trump for Jan. 6 would fuel a 'much graver threat,' Liz Cheney says

Both CNN and The New York Times reported that Cipollone was not asked about some specifics from Hutchinson during his own interview on Friday.

Kinzinger was asked on "This Week" about a report that Trump may waive executive privilege for his former adviser Steven Bannon, who was charged with contempt of Congress for rejecting a subpoena related to the Jan. 6 investigation. (Bannon pleaded not guilty.)

"Does the committee still want to hear from him?" Stephanopoulos asked.

"I will just say, on a high-level position, anybody that wants to come in, that knows information to talk to the select committee, we welcome them to do so," Kinzinger said. "We welcome them to do so under oath. And we all know the history with our requests to have talked to Steve Bannon. So we'll see how that comes out."

Kinzinger said he felt the same about possible testimony from Stewart Rhodes, the founder of the far-right Oath Keepers. But these examples had something in common, Kinzinger said: "They went from initially saying that this committee was nothing but a sideshow, something that nobody was interested in, to all of a sudden -- 'oh, yeah, I want to testify publicly in front of it.'"

Still, Stephanopoulos noted, the committee's work on the deadly rioting "doesn't appear to be breaking through to Republicans," according to recent polls.

"On the margins, yes, it is puncturing through," Kinzinger said. "And I think what's most important is, again, what does history say in five or 10 years? Because I can guarantee -- well, I can get about as close as I can to guaranteeing that -- in about 10 years, there's not going to have been a single Trump supporter that exists anywhere in the country. It's like [Richard] Nixon. There were a lot of people that supported Nixon until he was out of office, and then everybody was like, 'No, nobody supported Nixon.'"

Kinzinger said he wasn't fazed by the possibility that Republicans would "review" the panel's investigation if the GOP retakes the House in the November midterm elections.

"I welcome them to see the work that we've done," Kinzinger said.

The committee will continue its work this week, with a hearing on Tuesday focusing on ties between Trump's orbit and extremist groups like the Proud Boys and Oath Keepers and another on Thursday that Kinzinger said would focus on Trump's activity during the insurrection itself. 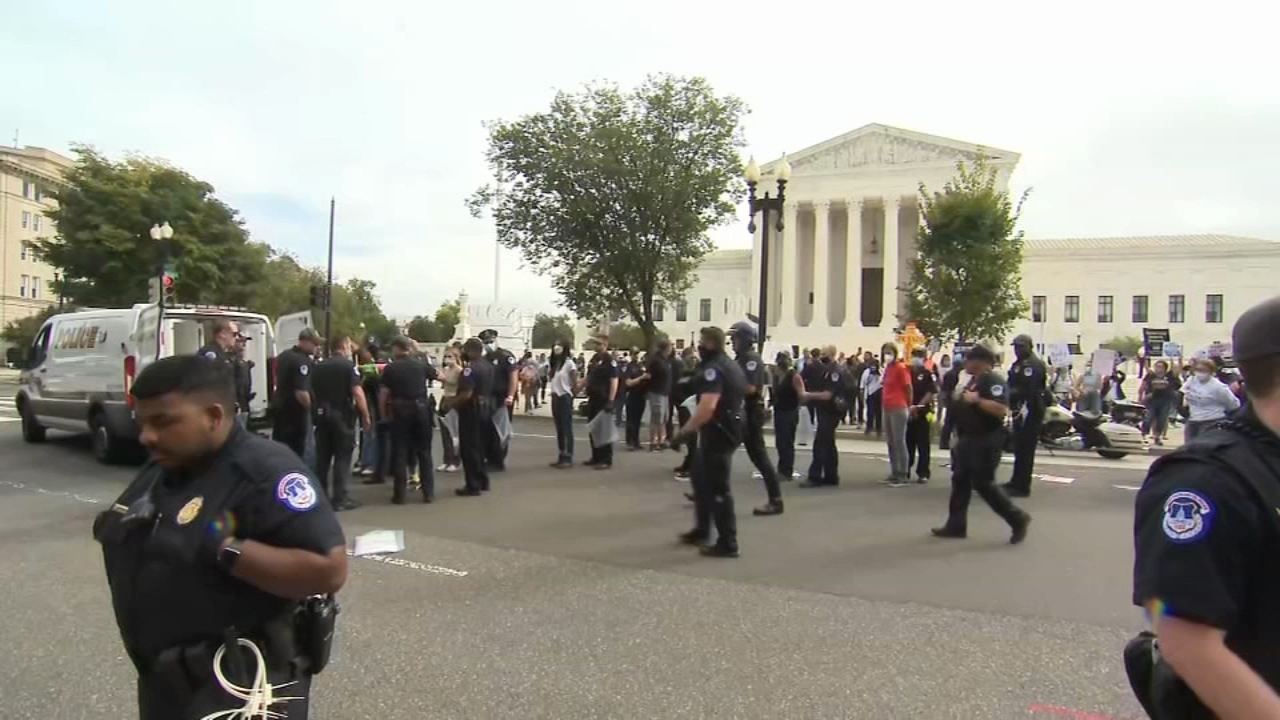 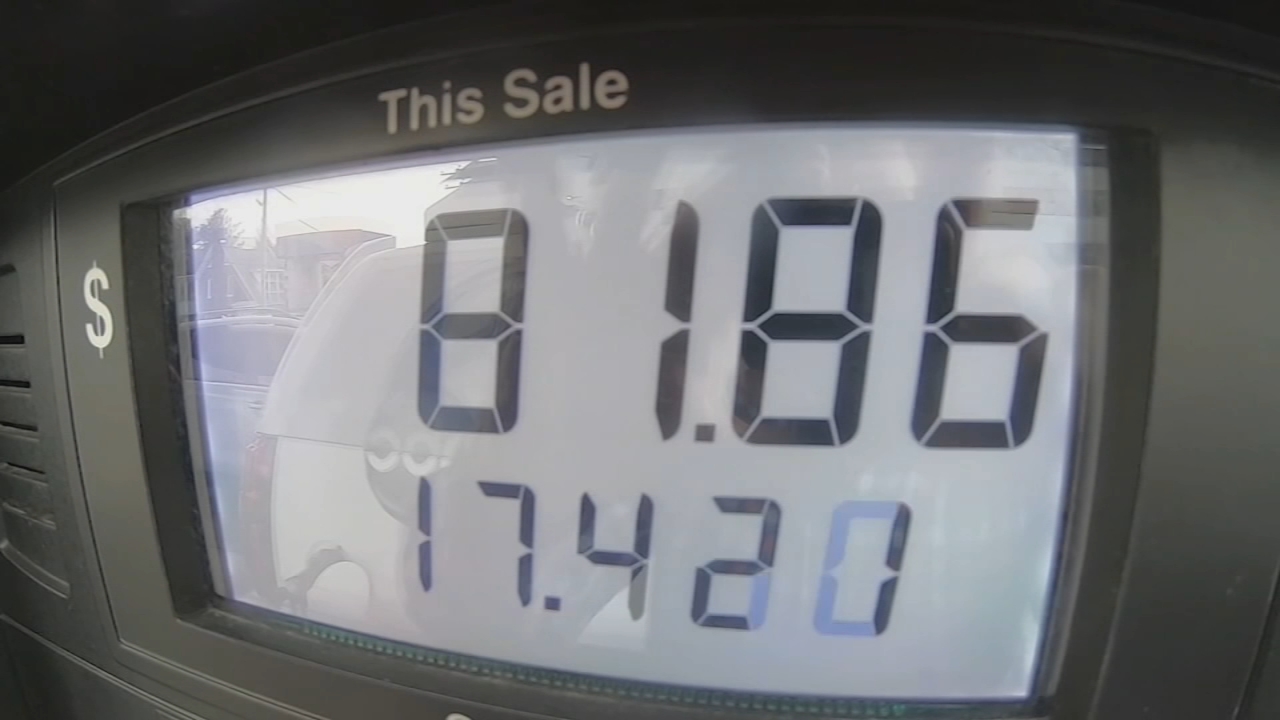