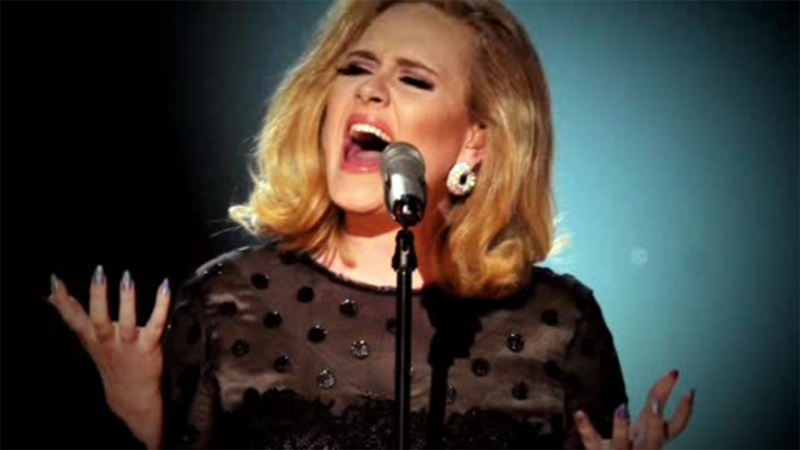 There is a ticket war that's outraged Adele fans across the country.

Tickets for her tour went on sale Thursday, and thousands of fans found they were shut out.

Within an hour, tickets to Adele's 56 date Northern American tour were gone.

People trying to get their hands on them found themselves stuck in online waiting rooms for more than an hour.

Others reported technical glitches which prevented them from completing their purchase.

Jenny Cruger did have Adele tickets - for a few seconds.

She said, "We thought we had them, and then it went to an error screen. Then it just kicked me out to the very beginning. And, of course, by that time, they were already sold out."

It didn't take long for ticket scalpers to try to cash in on their fortune.

Tickets on craigslist and eBay are going for as high as $48,000.

Many who actually got tickets say they used multiple browsers and had success going through the Ticketmaster app.

Adele will be in Philadelphia September 9th and 10th.

Yes, both dates are sold out.