Alligator attacks grow in Fla., but fatalities are rare 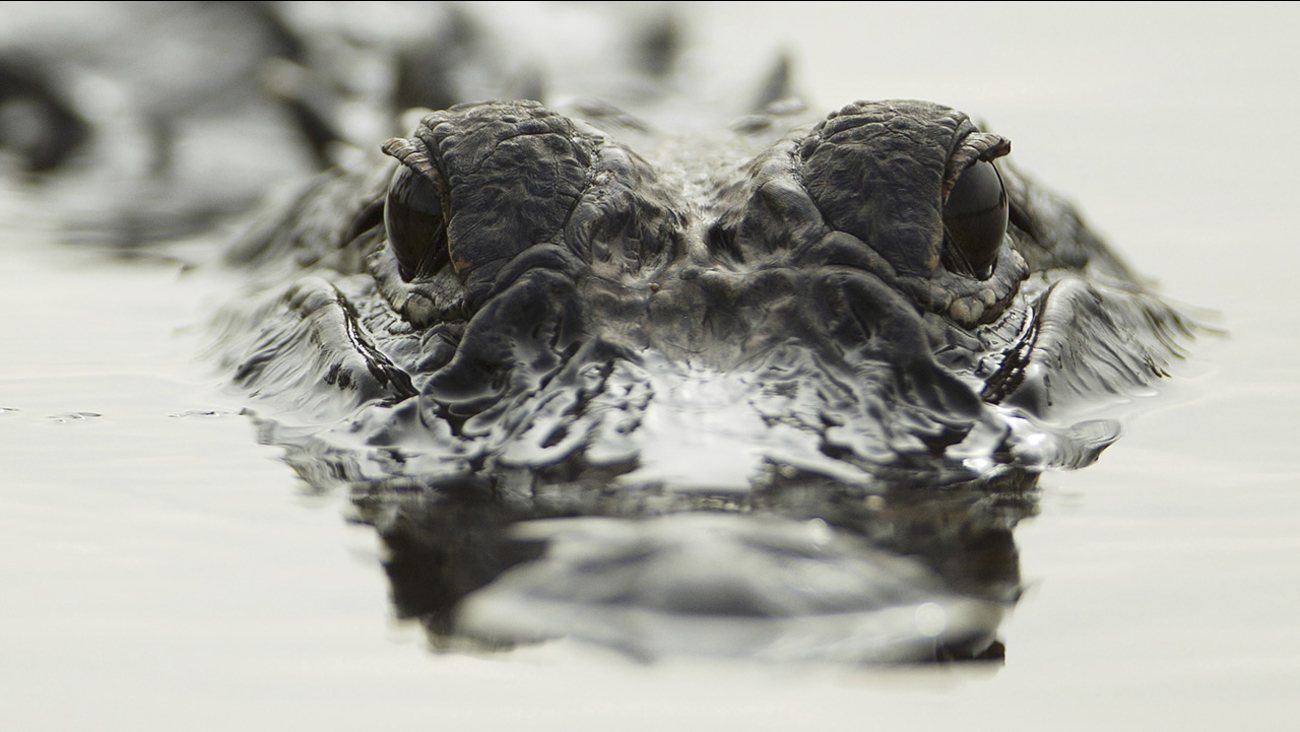 An aligator swims in the everglades waters at Holiday Park, Fla., Tuesday, Aug. 7, 2012. Holiday Park is an eco adventure park located on the edge of the Florida everglades. (AP Photo/J Pat Carter)

LAKE BUENA VISTA, Fla. (WPVI) -- The frequency of serious, unprovoked alligator bites has grown in Florida along with the state's population - but fatal attacks remain rare.

In light of the attack on a small boy at Walt Disney World, here are some things to know about alligators from the Florida Fish and Wildlife Conservation Commission:

Most of the eight children and 15 adults had been in freshwater bodies of water. Other victims include: a 2-year-old girl who wandered 700 feet from her fenced backyard; a 3-year-old boy who left a roped-off swimming area in a county park to pick lily pads; a 36-year-old man swimming across a pond while trying to elude police; a 54-year-old woman seized by an alligator while landscaping near a pond; and an 82-year-old man killed while walking his dog on a path between two wetland areas.

If an alligator bites you, make a commotion: hit or kick the alligator, or poke it in its eyes, because alligators will retreat from prey they can't easily overwhelm.

More than a million alligators live throughout Florida, though the species remains listed as an endangered species because it closely resembles the endangered American crocodile.

Alligators can be found in fresh and brackish bodies of water - including lakes, rivers, canals and golf course ponds - and there's an estimated 6.7 million acres of suitable habitat statewide. Alligator bites are most likely to occur in or around water, as gators aren't well-equipped to capture prey on dry land.

Alligators are opportunistic feeders that will eat what is readily available and easily overpowered. It's illegal to feed wild alligators because that causes them to lose their fear of humans. While gators can lunge at prey along a shoreline, there's no evidence of alligators running after people or other animals on land.

Hides, meat and other parts can be sold from legally harvested alligators. In 2014, the hides and meat from harvested gators was worth $6.8 million.