Who's performing at the American Music Awards? Jennifer Lopez to debut new song at AMAs

Camila Cabello, Shawn Mendes, Zedd and Cardi B are among the performers at this year's American Music Awards on ABC.

There is no shortage of big names performing at tonight's American Music Awards.

To open the show, Taylor Swift will perform "I Did Something Bad" in her first performance at an award show in nearly three years.

The lineup also includes Camila Cabello. The "Havana" singer, who is nominated for five different categories, will perform a not-yet-announced song from "Camila," her first studio album.

Shawn Mendes will also take the stage with DJ-producer Zedd to perform a song from Mendes' self-titled third studio album. Mendes and Zedd are both nominees this year, Mendes for Favorite Artist - Adult Contemporary and Zedd for Collaboration of the Year and Favorite Artist - Electronic Dance Music (EDM).

Here's a full list of performers announced so far:

The show will also include a special tribute to Aretha Franklin.

On The Red Carpet celebrates 2021 AMAs 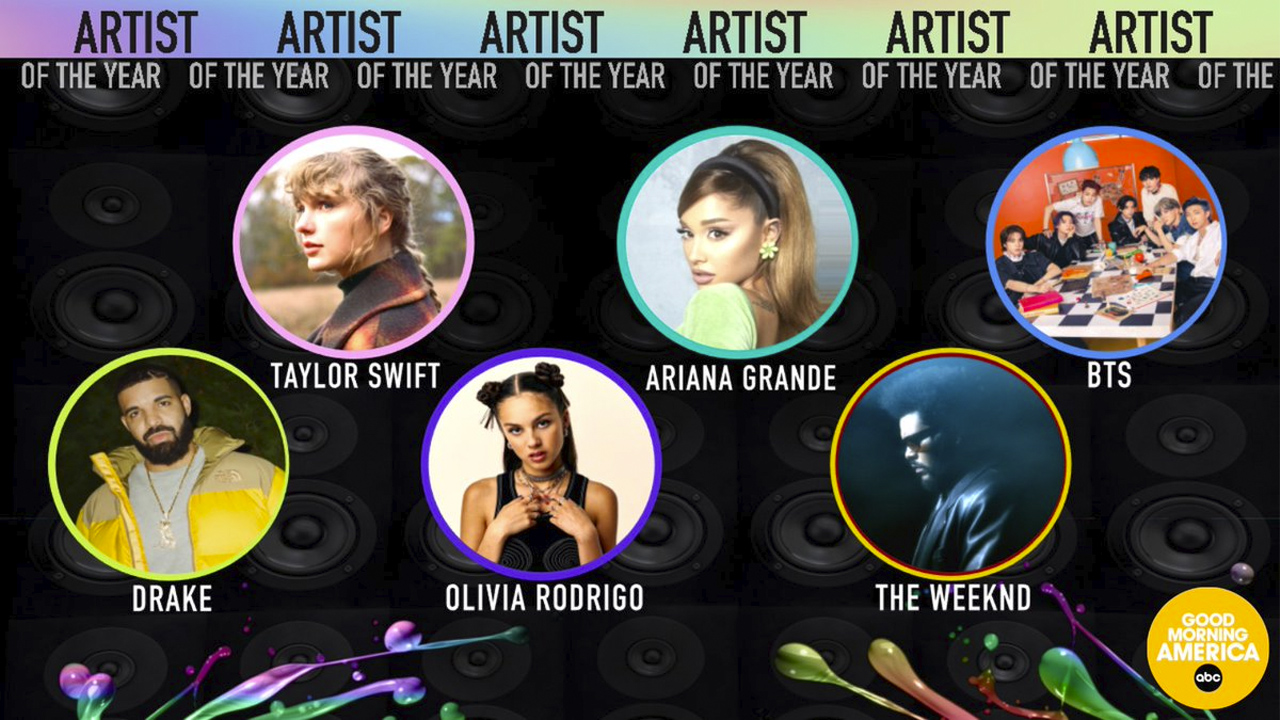 See who's performing at the 2021 AMA Awards 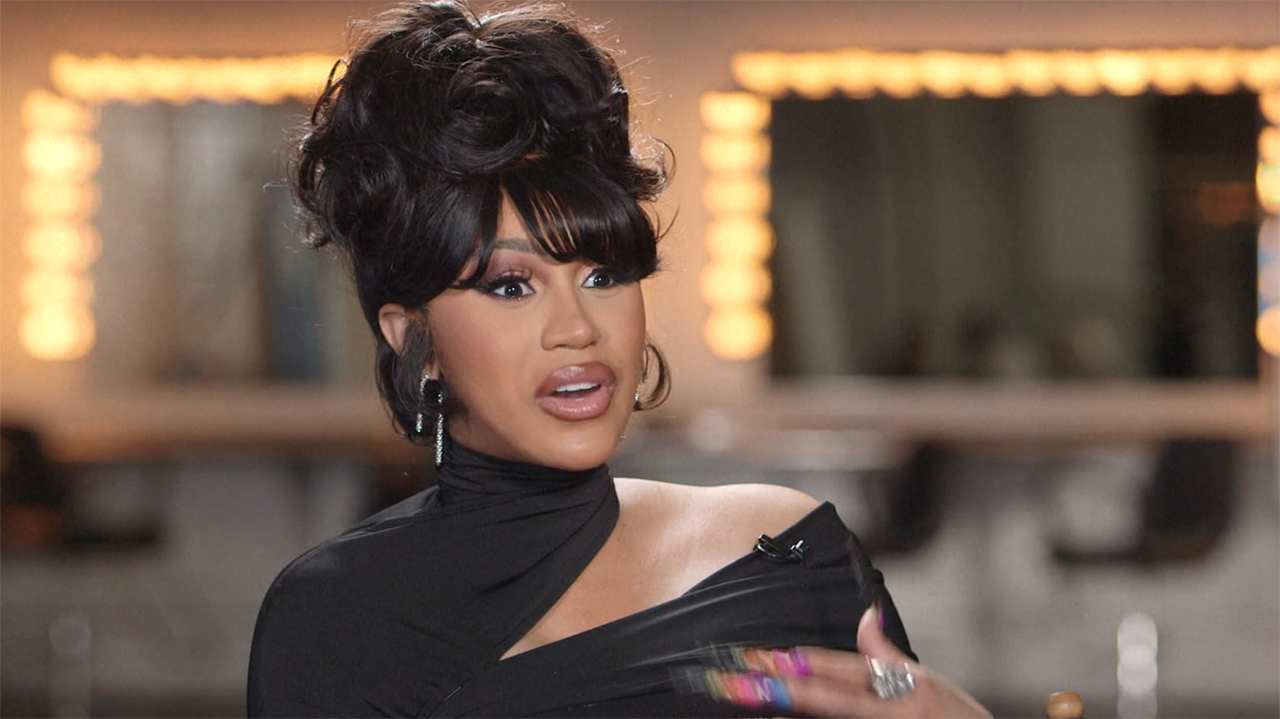