Prime Day kicks off Tuesday. Walmart, Target and others want to get in on the action.

Amazon isn't the only store with blowout bargains this week. Its largest rivals are joining the discount party, too.

Amazon isn't the only store with blowout bargains this week. Its largest rivals are joining the discount party, too.

Prime Day kicks off Tuesday following a pandemic-induced postponement from its typical slot in July.

RELATED: Here are some of the top deals for Amazon Prime Day 2020

The Amazon sales extravaganza features deep discounts, translating into massive sales. Last year, it said the two-day event was "once again the largest shopping event" in its history and surpassed its sales for 2018's Black Friday and Cyber Monday combined.

It's not a surprise that Walmart, Target and others want to get in on the action. Especially this year, with the traditional Black Friday event scuttled and the holiday shopping season upended because of Covid-19.

Here's who else is having sales this week:

Black Friday is starting Tuesday for the thriving electronics retailer.

Best Buy is promising shoppers "dozens of deals straight from the not-yet-released Black Friday ad" over the two days. Purchases will come with a "guarantee," with Best Buy refunding the difference if the item's price drops before the actual Black Friday.

This week's event is just a portion of holiday deals because it's releasing more deals later this month.

The membership warehouse club is kicking off its holiday sales event Tuesday with the "Beyond Amazing Savings Event." Like other retailers, shoppers will see discounts on electronics, small appliances and toys at both its website and in-stores. Black Friday sales will continue until the end of November.

BJ's is having a phenomenal year despite being smaller than rivals. The chain, which has more than 200 stores, grew sales at stores open for at least one year 24.2% to $3.9 billion during its latest quarter ended August 1 - a faster clip than the growth rates reported by Costco and Walmart-owned Sam's Club in the same period.

Target is bringing back Deal Days, a two-day event that starts Tuesday. The retailer promises that this year's event will have "nearly 1 million more deals" than last year and will serve as a revamped kick-off to the key holiday shopping season.

CEO Brian Cornell said in an earnings call that the inaugural Deal Days event held last year "was outstanding, both in terms of guest response or promotions as well as the ability of our operations to handle the surge in demand."

Walmart beat every competitor to the punch, beginning its sales event Sunday. The "Big Save" event lasts until Thursday, with the retailer offering "Black Friday-like savings on thousands of items" including home goods and electronics.

The event could boost its newly launched $98-a-year subscription service that offers free shipping on items $35 and over and same-day deliveries on certain items from stores. 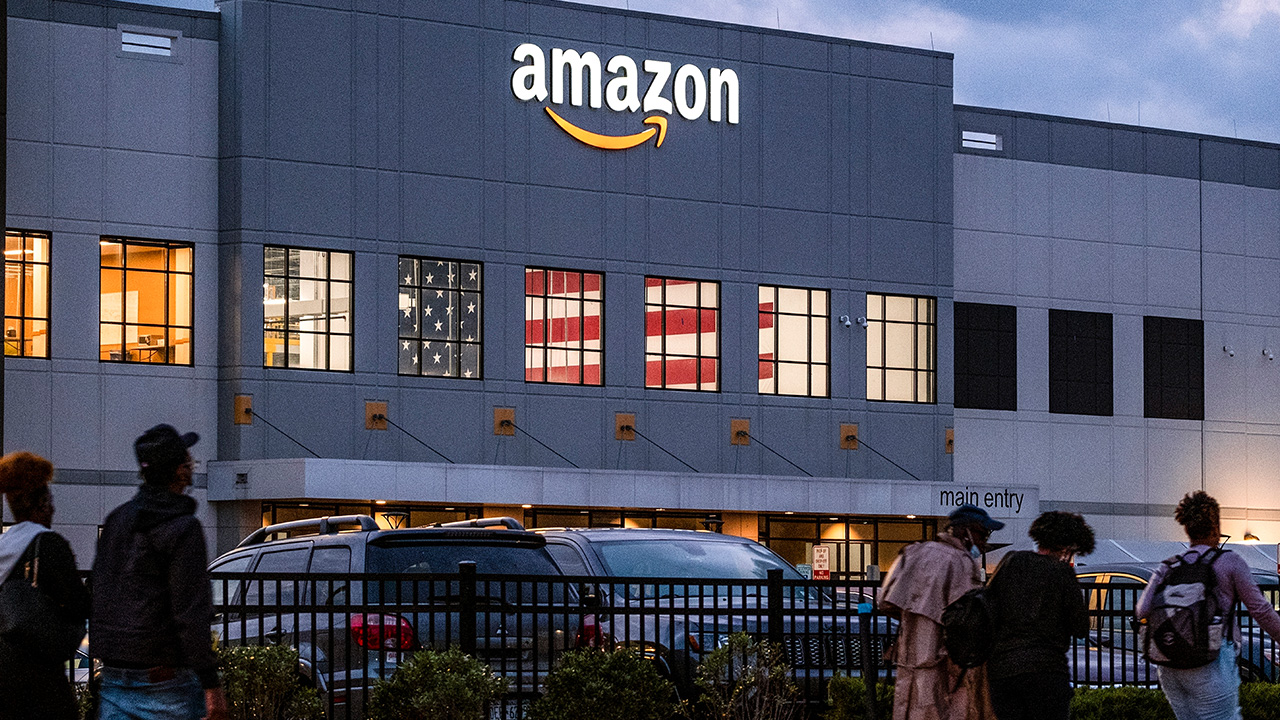 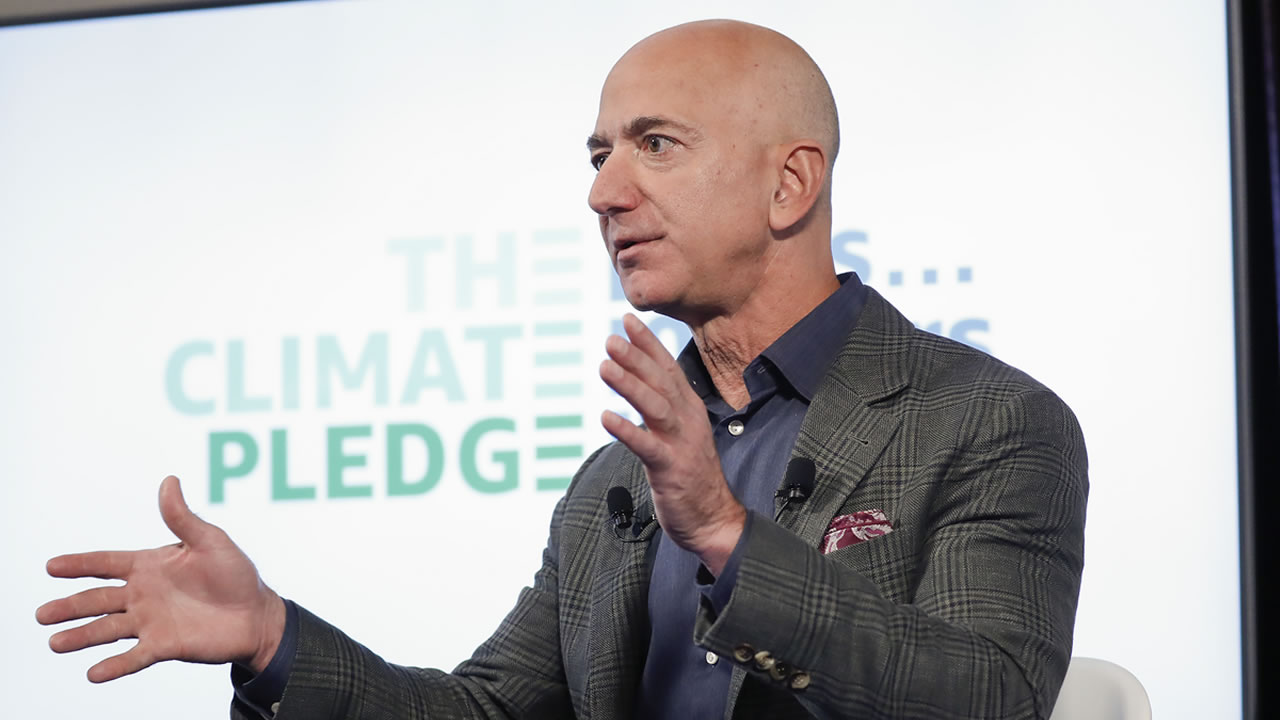