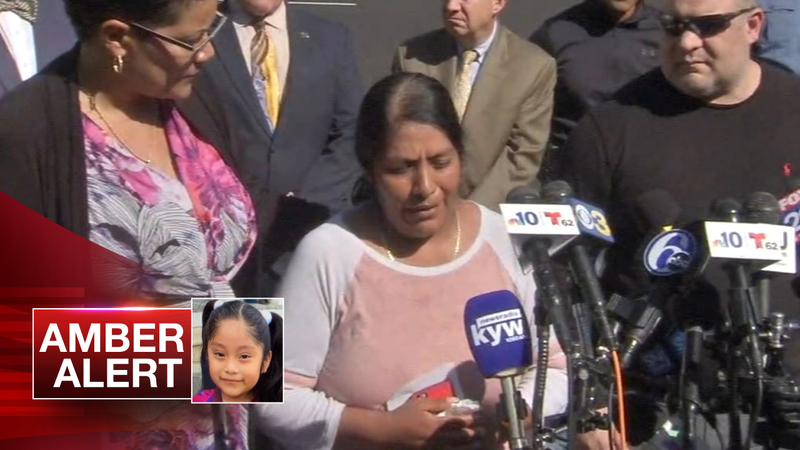 BRIDGETON, New Jersey (WPVI) -- The family of the 5-year-old, who vanished from a Bridgeton, New Jersey park, issued a plea Thursday afternoon during a news conference asking for anyone with information to please come forward.

An Amber Alert remains in effect Thursday for missing Dulce Maria Alavez, who was last seen just before 5 p.m. Monday. 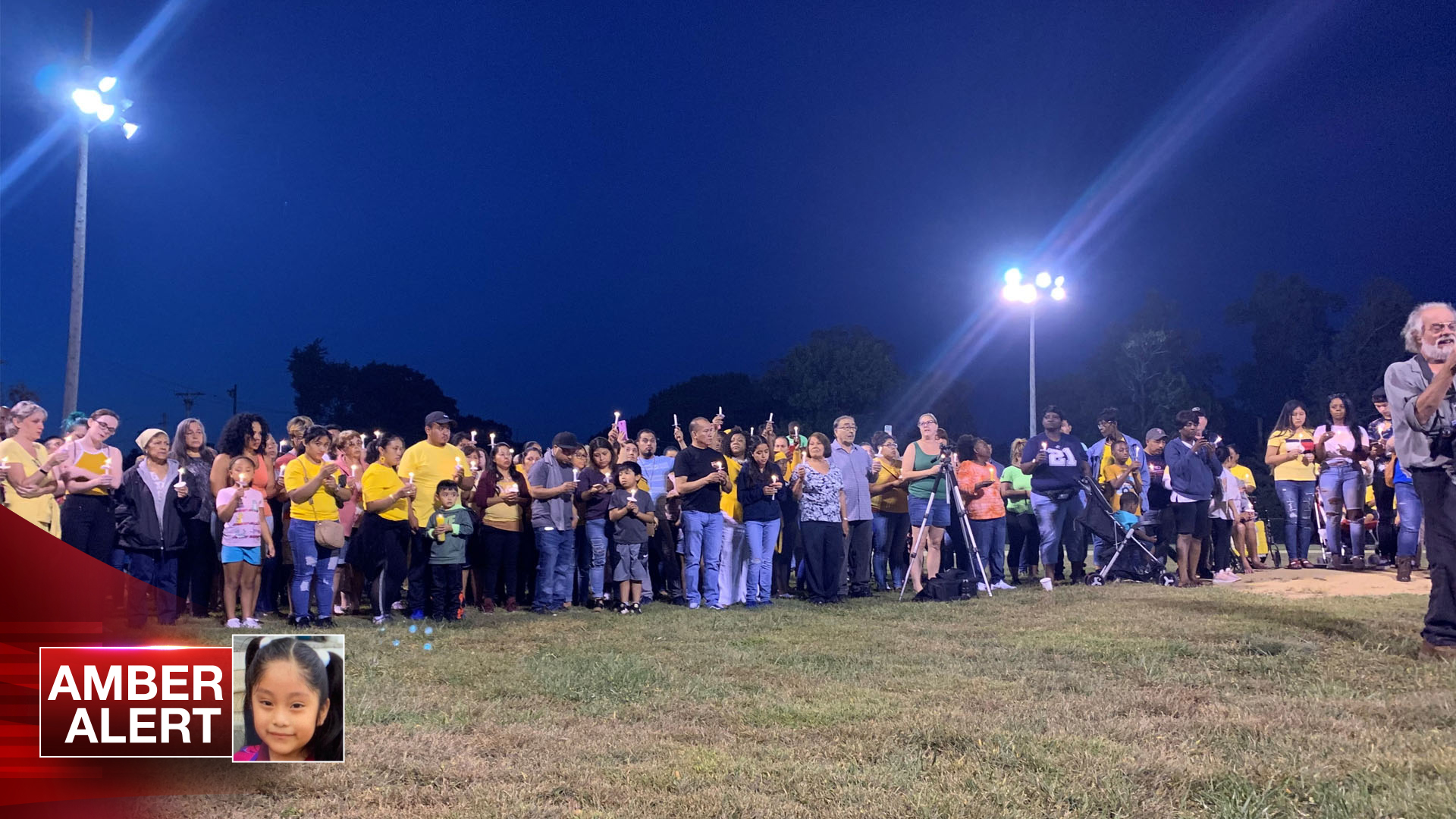 Vigil held in honor of Dulce Alavez
More than 100 people gathered Saturday evening for a vigil in honor of a 5-year-old girl who has been missing for six days in Cumberland County, New Jersey.

"Please, if you have any information help us find my granddaughter. Do not be afraid of the police," said the child's grandmother through an interpreter. "We have not been able to eat nor sleep. You can't imagine what we are going through. We are very sad. Please help our family. I beg of you."

"Our community is concerned for her safety," said Cumberland County Prosecutor Jennifer Webb-McRae.

Some people are raising questions about the investigation and how its being handled.