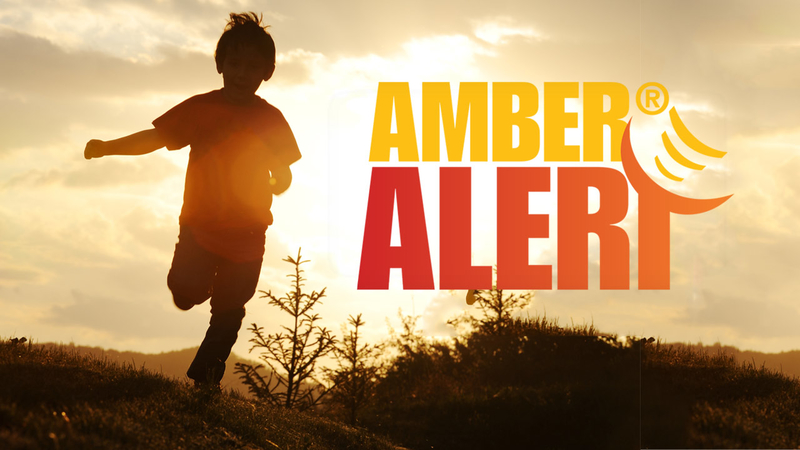 Criteria for an Amber Alert to be issued

It is hard to imagine anything more terrifying for a parent than a missing child - the panic, the fear.

When a child disappears, every minute counts and when there is reason to believe that child is in imminent danger, state police declare an Amber Alert.

"The first thing to stress is for parents to call the police right away," says Pennsylvania State Police Communications Director Ryan Tarkowski. "So often, parents will try to look themselves, and not involve authorities, and that can take valuable time."
Calling 911 puts parents and guardians in touch with their local police departments.

While those departments themselves do not declare Amber Alerts, they will bring in the state police Department which can.

According to the New Jersey State Police Department, the AMBER Plan is a cooperative program between the law enforcement community and the broadcast media to send an emergency alert, called an Amber Alert, to the public when a child has been abducted and it is believed that the child's life is in grave danger.

Not every missing child case is an Amber Alert case.

Law enforcement across the country have criteria for the highest level missing child alert:

Once the decision is made to declare the Amber Alert, the state police department, through its watch center and the on-call Amber Alert supervisor, activates its network to get out word of the missing child to as many people as possible.

Perhaps the most noticeable alarm is the one that now goes out automatically to millions of cellphone users.

At the same time, using a computer that the on-call supervisor always has on hand, police alert the media and send the audio message that airs on radio and television. Information will also be displayed in other high visibility locations, such as on electronic billboards on highways.

State police aren't working alone either. Amber Alerts go to all local law enforcement agencies, as well as to neighboring states and departments across the county.

The goal, of course, is to find missing children as quickly as possible. The Amber Alert system is being used in all 50 states, the District of Columbia, Indian country, Puerto Rico, the U.S. Virgin Islands, and 30 other countries.

As of April 2019, a total of 957 children had been successfully recovered through the AMBER Alert system.

While there are specific requirements to elevate the disappearance of a child into an Amber Alert, police do not want parents to wait to call 911, even if they do not believe their case fits the criteria.