This Day In History: Amelia Earhart vanishes over the Pacific Ocean 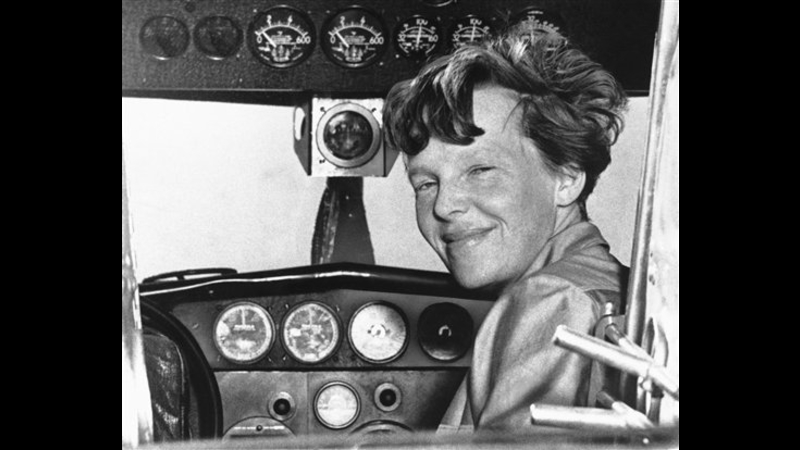 This Day In History: Amelia Earhart vanishes over the Pacific Ocean

On July 2, 1937, aviation pioneer Amelia Earhart vanished while attempting to fly around the world.

Earhart was an accomplished author as well as an experienced aviator who set numerous records and championed the advancement of women in aviation.

Then, in 1932, Earhart became the first woman to fly solo across the Atlantic Ocean.

On June 1, 1937, Amelia Earhart took off from California in her second attempt to become the first pilot to circumnavigate the globe.

She was accompanied by navigator Fred Noonan and together, they flew to Miami, South America, across the Atlantic to Africa, then east to India and Southeast Asia.

They reached Lae, New Guinea on June 29, with only 7,000 miles to go before making it back to California.

On July 2nd, Earhart and Noonan lost radio contact with the U.S. Coast Guard and disappeared.