Adam Joseph speaks out for change to blood donation policy 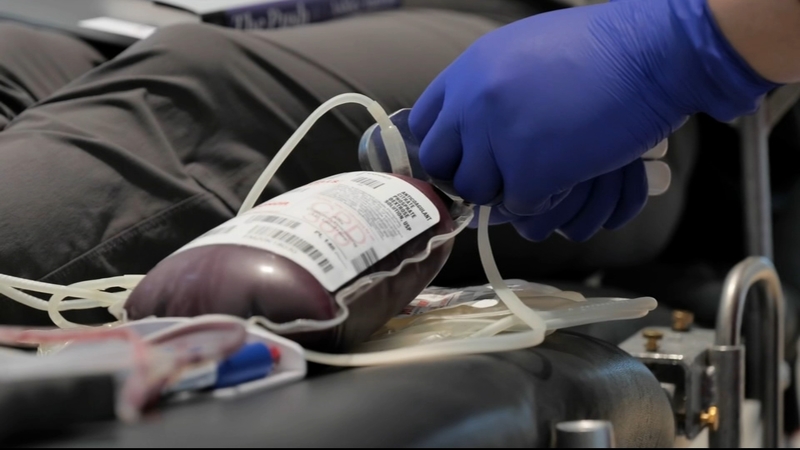 PHILADELPHIA (WPVI) -- We have been inviting you to join 6abc and the American Red Cross for a blood drive Thursday.

Donations are vital. But we're also digging deeper into a policy set by the FDA, that many see as discriminatory against the LGBTQ community.

Meteorologist Adam Joseph talked to health reporter and registered nurse Ali Gorman about how that policy impacts him and millions of others.

"I want to help everyone as much as I can but someone is telling me I can't because I am living the life I was born to live," he said.

Joseph is speaking out about an FDA policy that restricts gay or bisexual men from donating blood unless they are abstinent for three months, that includes men like Adam, who has been in a monogamous relationship for 12 years. He and his partner Karl have built a family together.

"We look at our life with our two kids, yes we're two dads but we're living a life like any other straight couple," Adam said. "You know we don't go outside our marriage, we live happily together. " 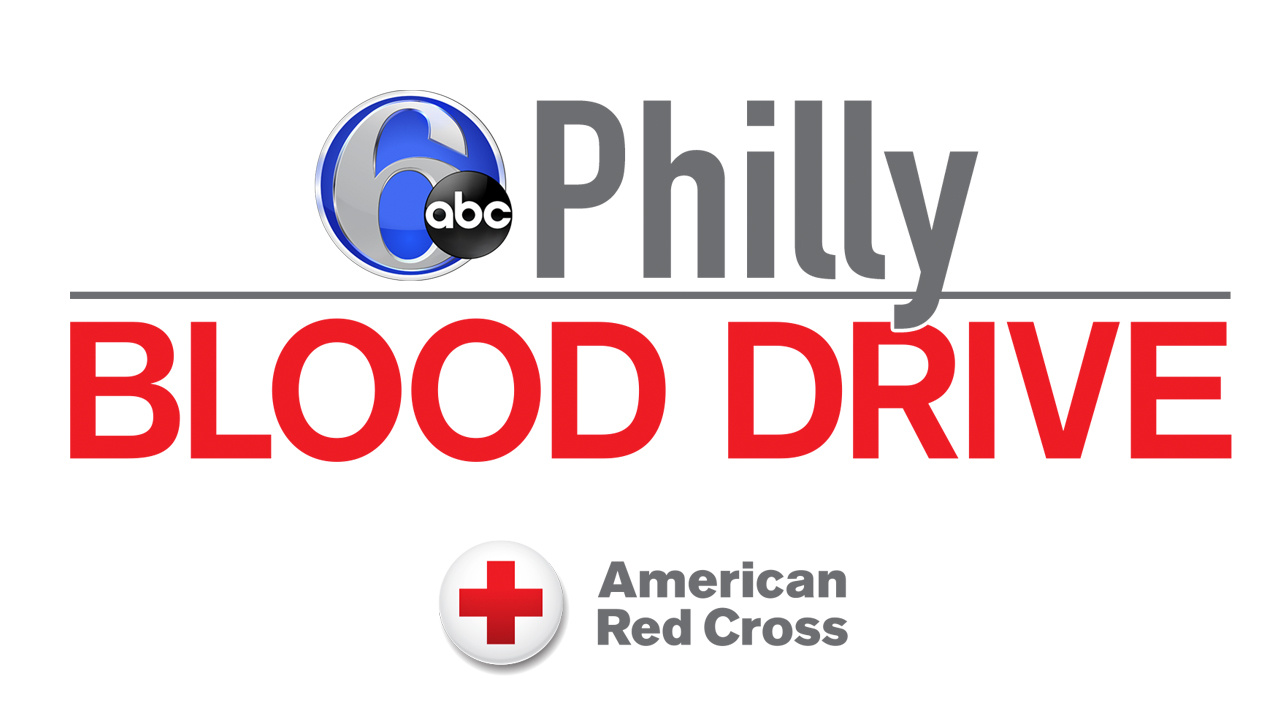 He says as a gay male, he and many others are lumped into a stereotype that is discriminatory that all gay men have HIV.

The restriction on blood donations stems from a lifetime ban enacted in 1983 when the AIDS epidemic was unfolding.

Doctor Katharine Bar, an infectious disease expert at Penn Medicine, says we have come a long way scientifically since then. She says screening today of both the donor and the blood itself is incredibly sensitive.

The policy by the FDA has been updated. In 2015, it changed, allowing gay or bisexual men to donate if they abstain from sex with a man for 12 months. Last year, due to the pandemic, that time period went down to three months.

Doctor Bar says it's a step in the right direction but still unreasonable and not based on science.

"It's really judging people as a large group that you identify with as opposed to your individual risks," she said. "I think we can continue to push to reassess this policy and hopefully have it be more science-based as opposed to historically-based."

She says other countries have changed their policies.

The FDA recently launched a pilot study to assess evaluating individual risks instead of blanket restrictions.

The American Medical Association says there's already enough evidence. In a statement, it urges the FDA to remove categorical restrictions.

Adam still tells others, donate blood if you can.

"It can save so many lives. Do it for me until I can walk in those doors and do it for all of you," he said.

The American Red Cross is involved with the FDA study.