WASHINGTON -- The National Transportation Safety Board released images from a camera on Amtrak train 188, showing the moments of the May, 2015 crash in Philadelphia that left eight people dead.

The images show the train heading into a turn in the Port Richmond section of the city, where it would derail. At one point, the picture goes completely white, only to return to show the train's final moments.

PHOTOS: Onboard images of Amtrak 188 crash 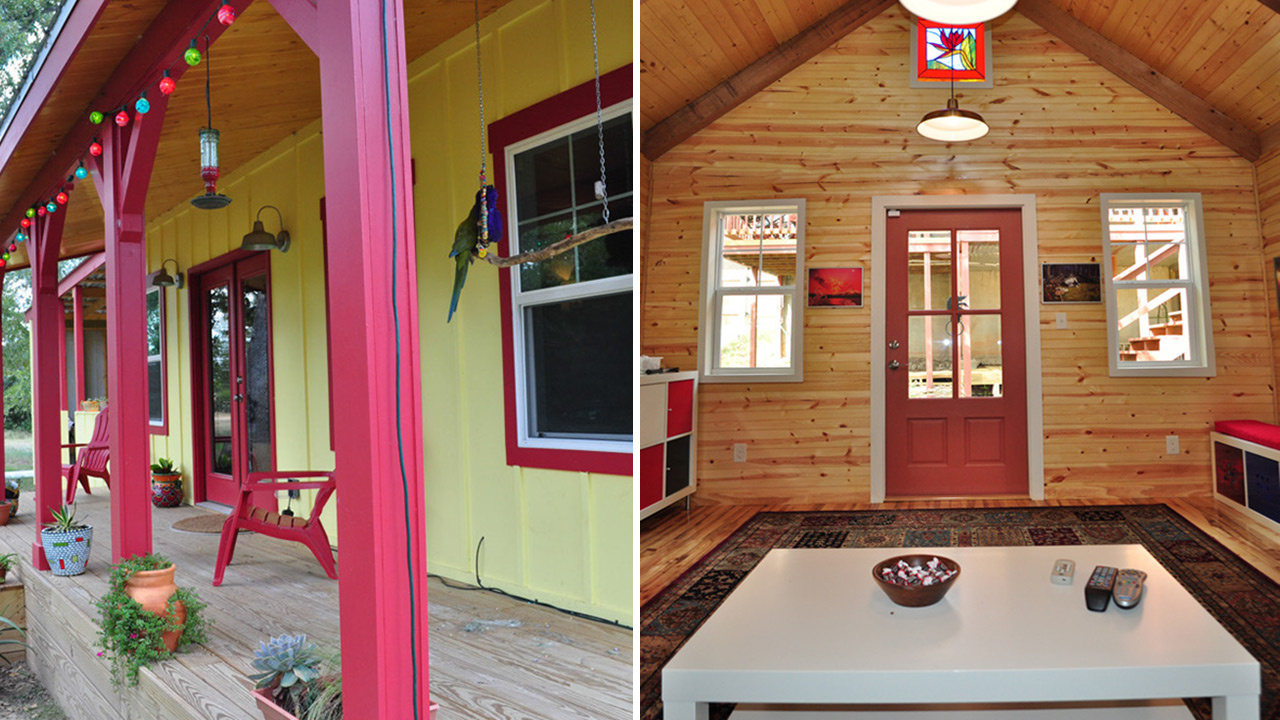 Those pictures were released on Monday along with dozens of other photos and reports related to the crash investigation.

The documents are available on the NTSB's website at NTSB.gov

Also among the evidence are transcripts of two interviews investigators had with the engineer, Brandon Bostian. Investigators have said previously that Bostian hit his head in the crash and says he doesn't recall what happened.

The official stressed that the documents released by the board contain only factual information, rather than analysis or conclusions.