The defendants also asked unsuccessfully for a mistrial because U.S. District Judge Susan Wigenton instructed the jury that it didn't have to find the government had proved the existence of a politically motivated plot behind the lane realignment in order to find the defendants guilty.
------
Send a News Tip to Action News
Learn More About 6abc Apps
Report a correction or typo
Related topics:
bridgegatenew jersey newschris christie
Copyright © 2021 WPVI-TV. All Rights Reserved.
BRIDGEGATE 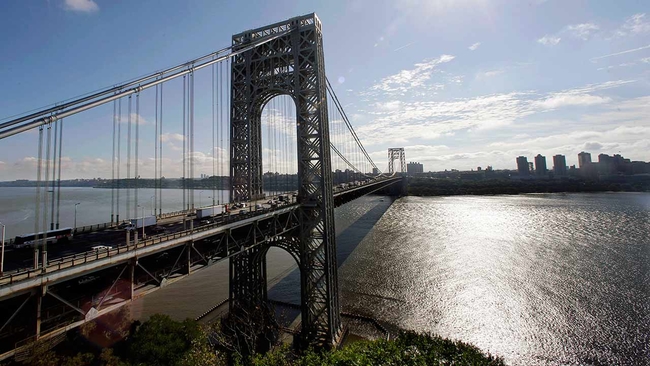 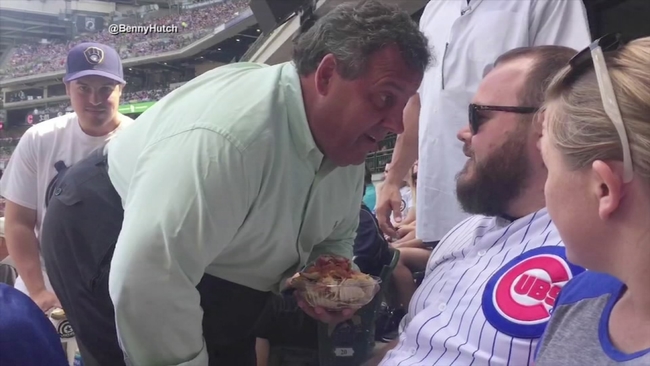 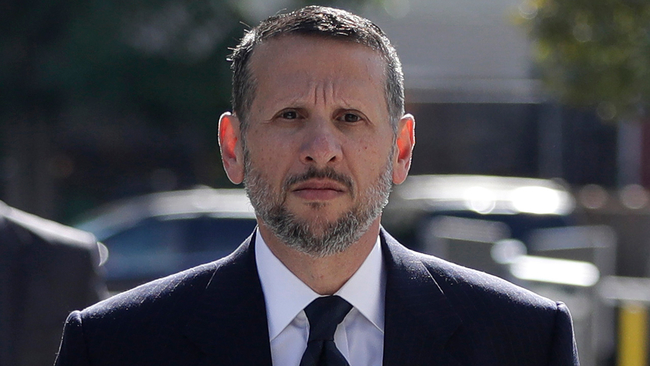