Investigators have recovered a semi-automatic handgun they believe was fired in the armed robbery in the 1000 block of Luzerne Street.

Soon after the shots were fired, a suspect was found hiding underneath a red truck around the corner, in the 4000 block of Palmetto Street. The weapon was nearby.

This all took place just before 2:30 a.m. Thursday.

Police say the 21-year-old victim and her 20-year-old friend were walking back from a nearby 7-Eleven when two men approached them as they were just feet from the victim's home.

One robber pulled a gun. The suspects demanded money, and even though some was handed over, the gunman fired three shots. Two of them hit the victim.

The victim was hit in the right side of the chest and left hip and rushed to Temple University Hospital for surgery.

She remains in critical condition.

Police are questioning the suspect now in custody. Charges have not yet been filed.

The search for the second suspect continues.

The shooting came as a shock to some neighbors. One man rushed to the scene when he heard what happened.

"When I heard the news I came right over," said Luis Perez, "to make sure my family was safe." 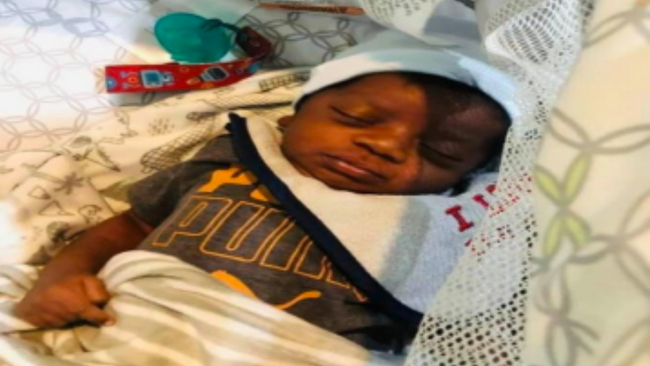