The shooting happened just before 11:30 p.m. Sunday on the 200 block of East Tioga Street.

Police say a man and his girlfriend were sitting on the front porch when the man's brother pulled up in a vehicle and began shooting.

According to authorities, the brother ducked and his girlfriend was struck in the thigh.

The suspect fled the scene.

The brother tells police the fight began earlier in the day at their mother's house. 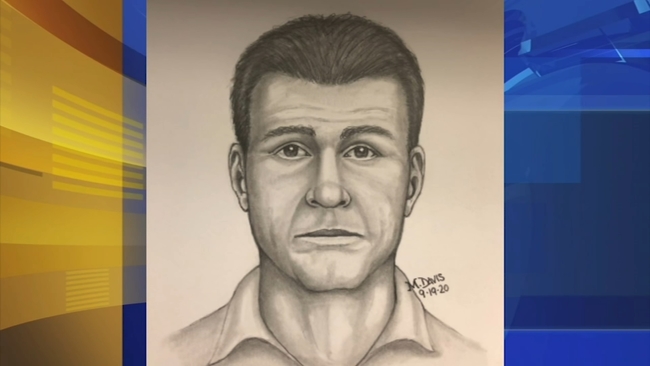