Actor Glynn Turman was married to Aretha Franklin for six years, and is recalling visiting her just days before her death.

As much as he knew her incredible recording legacy, he says there were some private moments that really opened his eyes about just how gifted a musician she really was.

In an interview in Los Angeles after Franklin's death, Turman recalled one of those moments to ABC7.

He woke up in the middle of the night and realized his wife wasn't in bed.

"She was sitting at the piano, barefoot, cigarette hanging on the side of her mouth. In her nightgown. Playing this amazing music. Just amazing," he recalled.

"I started to say hey baby, come to bed. And I stopped and I sat down in the doorsill. And that's really the first time it really dawned on me that my wife was Aretha Franklin!"

RELATED: Aretha Franklin through the years

Turman, now 71, has had a long acting career in film and television, starring in shows such as "Peyton Place," "A Different World" and HBO's "The Wire."

He first met Franklin in Los Angeles, backstage at the Dorothy Chandler Pavilion during a performance by actor Ben Vereen, who was a high school classmate of Turman's.

He was walking around backstage when he heard someone call out to him.

RELATED: Everything to know about Aretha Franklin's life

They married in 1978 and divorced in 1984, in part because of the difficulty of maintaining a long-distance relationship.

But he remained close with Franklin until the end, he said.

As news of her illness emerged recently, Turman went to visit her.

"I went in, they said Glynn is here. She stirred. And we had a nice time together," he recalled. 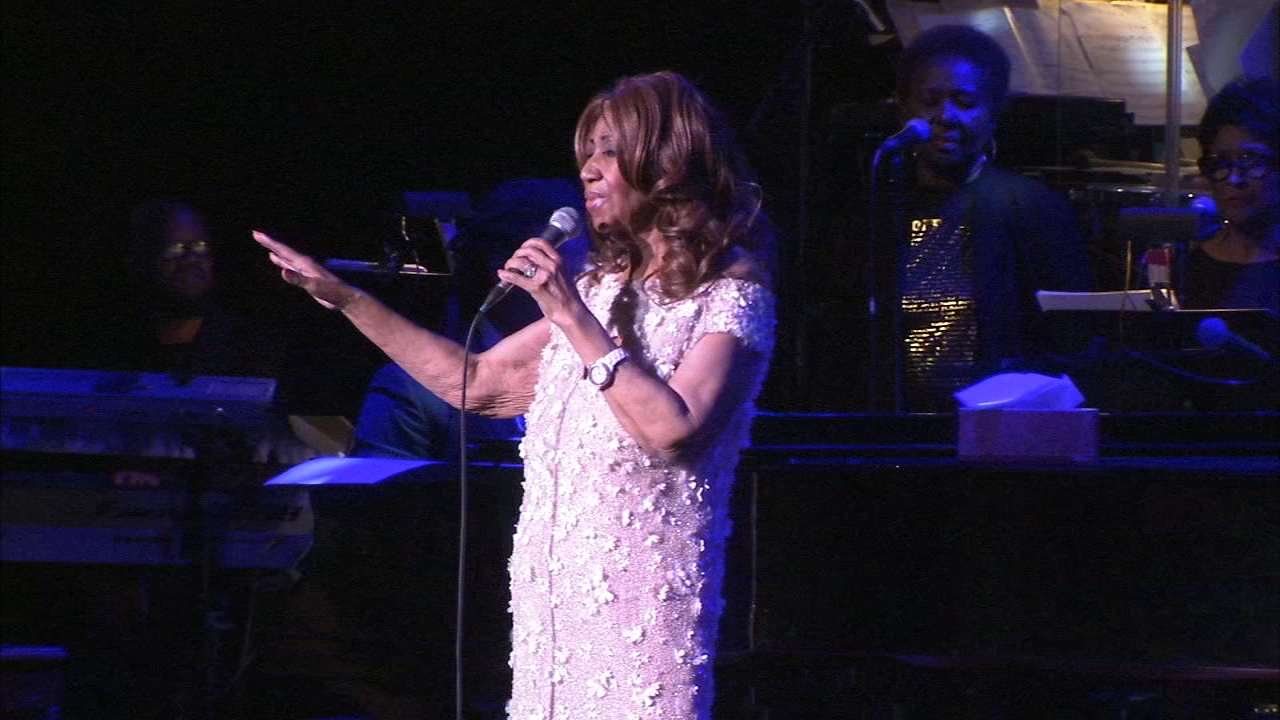 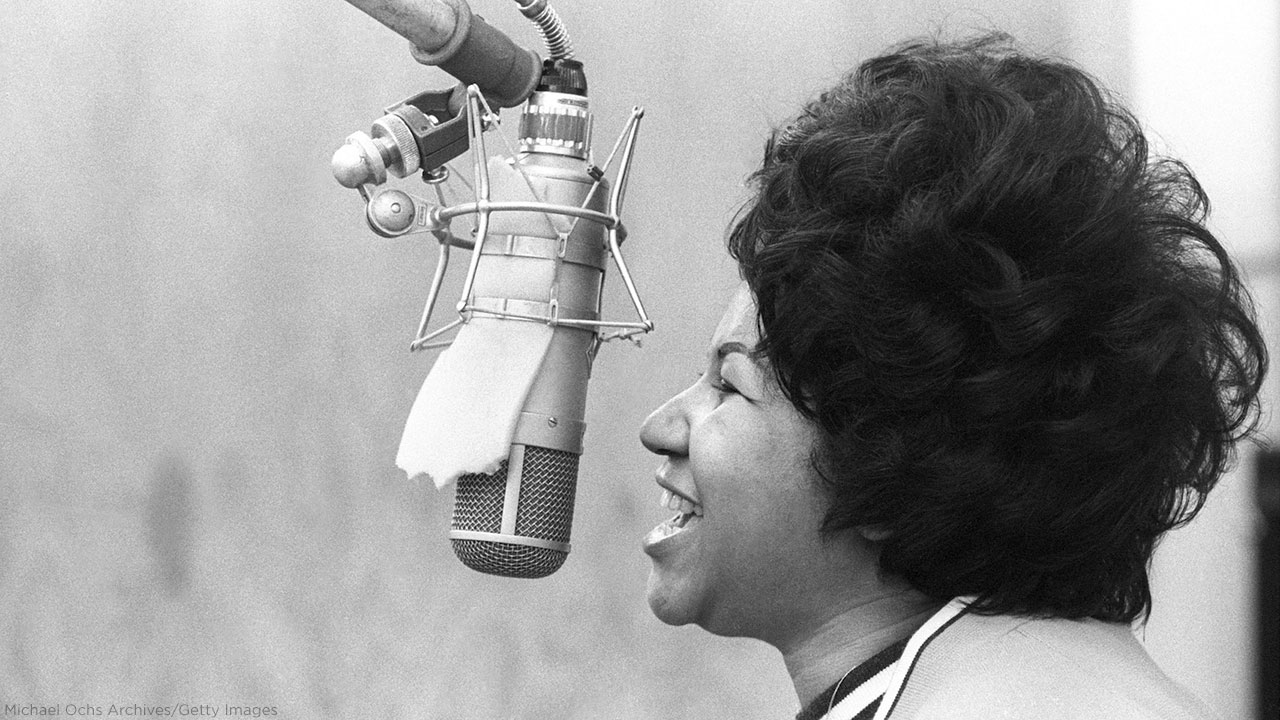 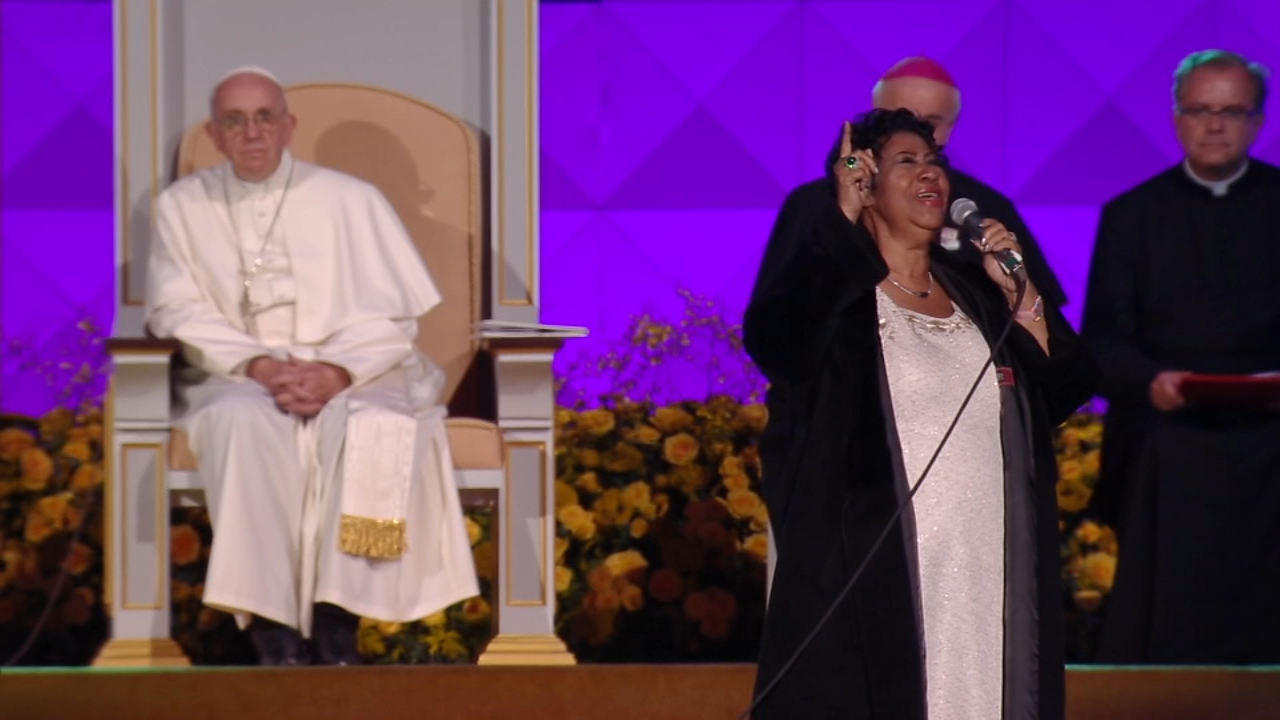 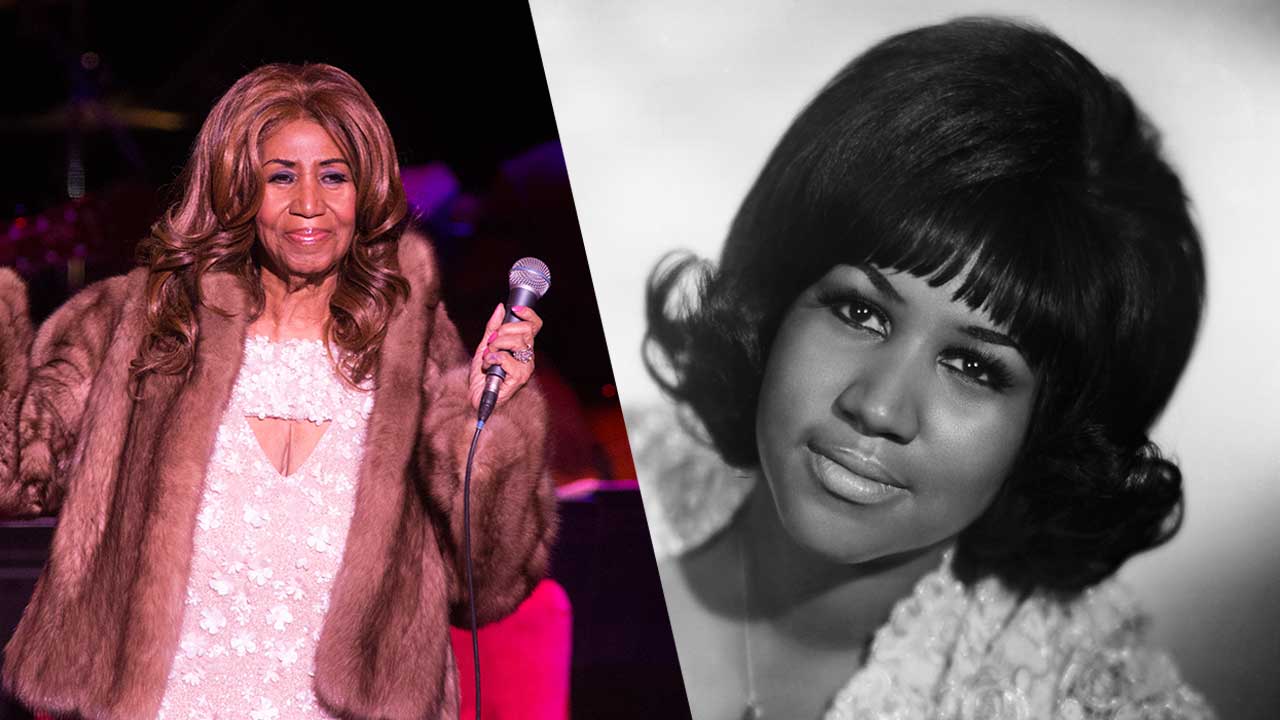 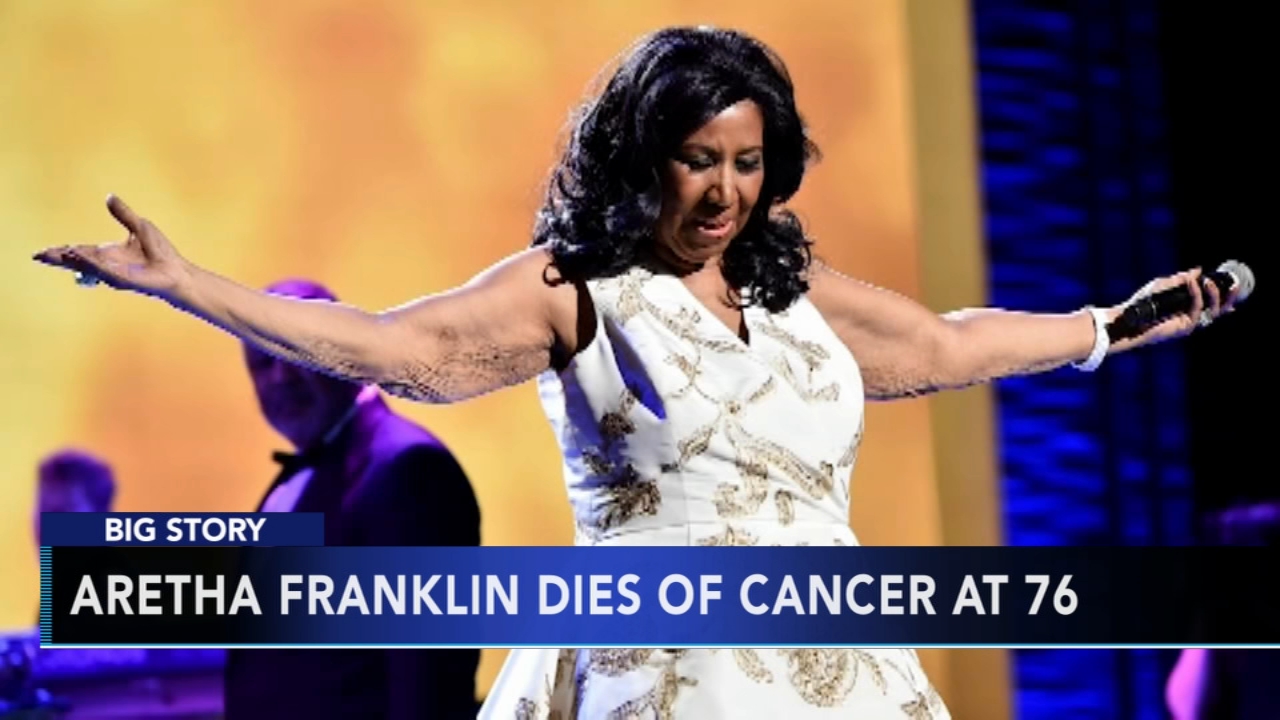 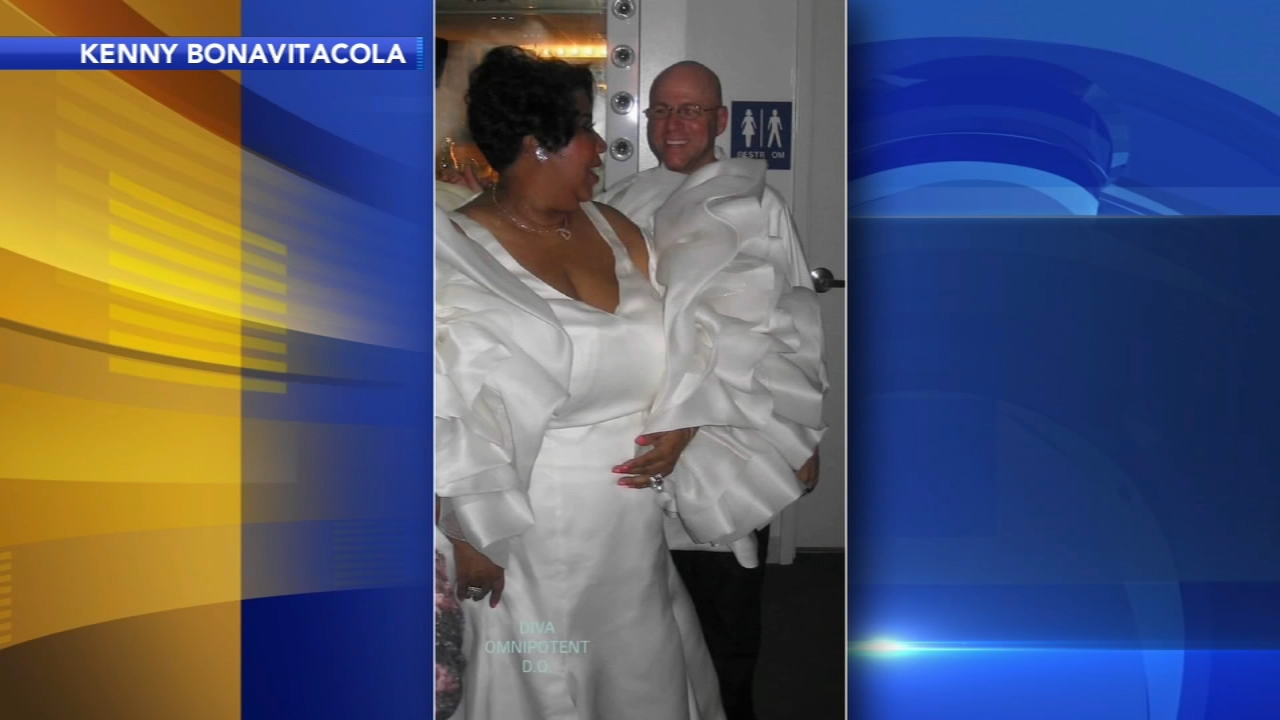 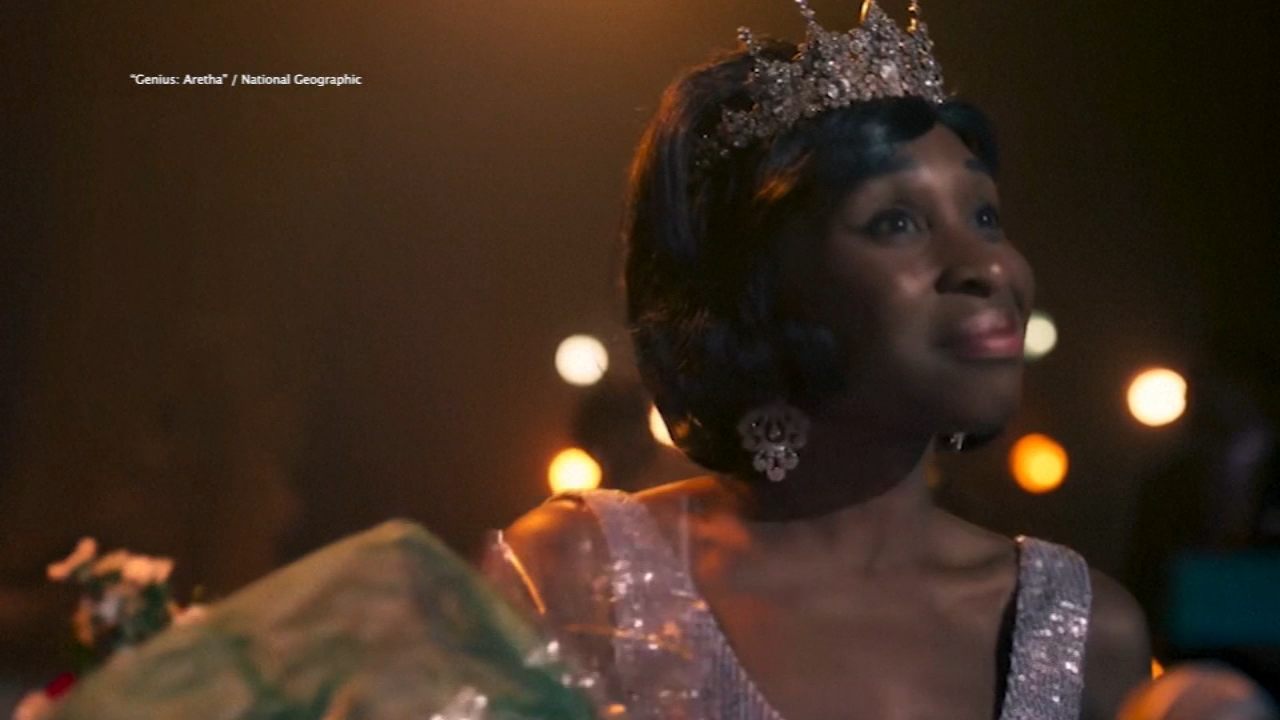