Arthur Henry Disanto Jr. is accused of shooting a police officer in New Jersey and firing at another Monday night.
WPVI
By 6abc Digital Staff 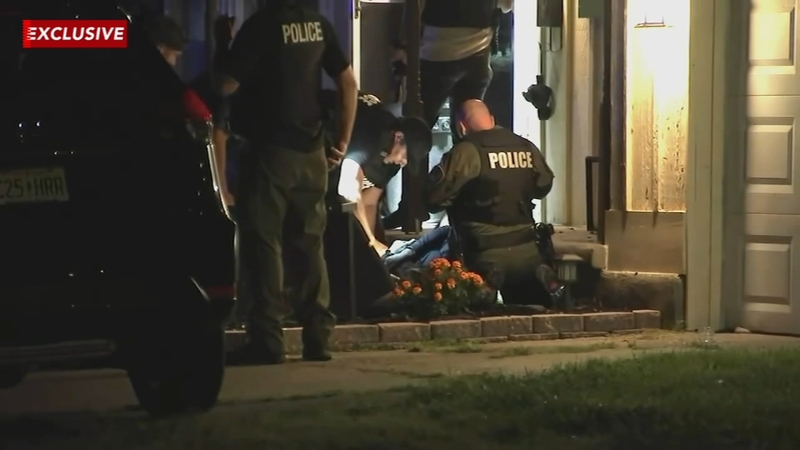 It happened on August 23 when police officers were trying to apprehended 41-year-old Arthur Disanto Jr., who was wanted for allegedly shooting a woman on July 3.

According to an arrest affidavit obtained by Action News, the woman told police that Disanto had been staying with her for a few nights, and they were fighting over money and the death of a friend. During the altercation, the woman stated that Disanto became angry and punched her in the face, tasered her and then shot her while in a bedroom, the document stated. The woman sustained a gunshot wound to the hip but survived her injuries. 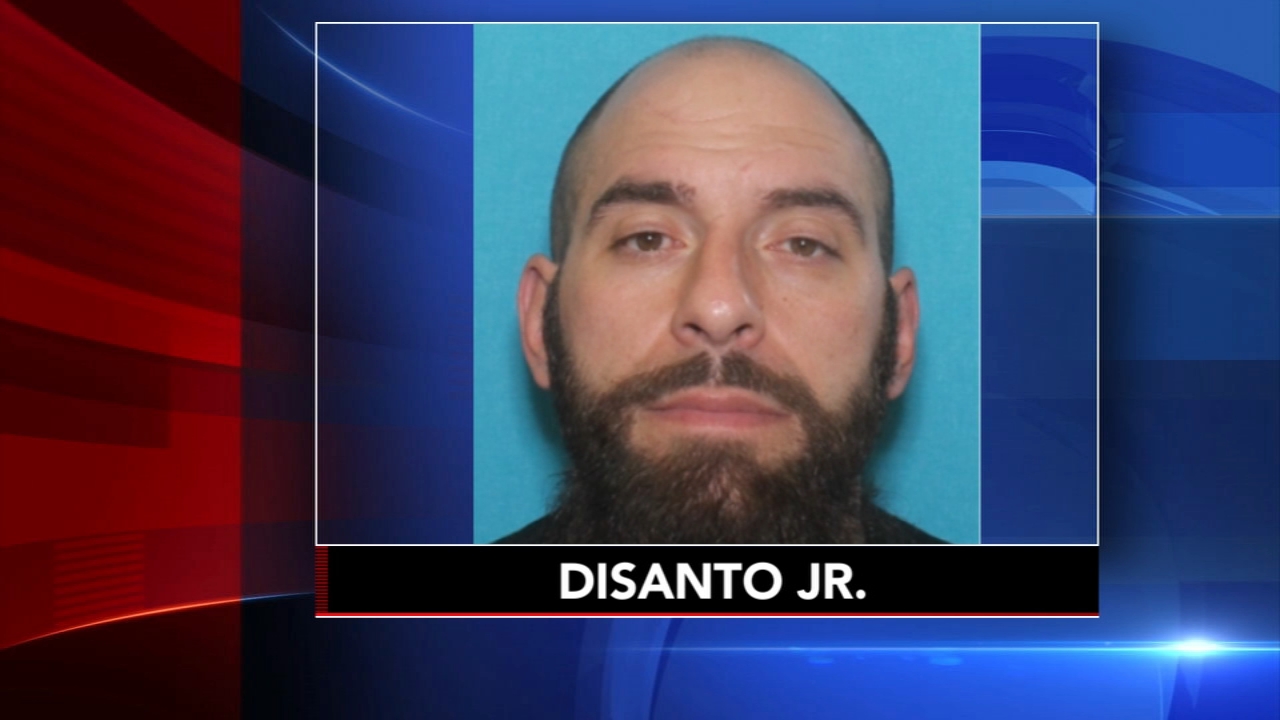 Disanto was on a motorcycle on the night of August 23 when Pennsylvania troopers tried to stop him in Marple Township. A plainclothes officer in an unmarked police sport utility vehicle later spotted him in Folcroft, but officials said he reached for a gun and then got in the SUV and drove off as the officer retreated behind the vehicle. The officer shot out windows of the fleeing SUV.

The vehicle was tracked to Deptford Township, New Jersey, but the suspect had already exited, taking SWAT gear, authorities said. A drone spotted him on a shed roof, and he ran and traded gunfire with officers shortly before midnight in front of a Washington Township home, authorities said.

According to an arrest affidavit, a Monroe Township police officer confronted Disanto and ordered him to surrender while behind a residence on Barnsboro Road. During the altercation, the officer was shot by the suspect in the hand and ear. The wounded officer suffered non-life-threatening injuries.

Authorities say Disanto then fled to the front of the home where he allegedly opened fire on a Deptford Township police officer. The officer, who was not injured, then returned fire, striking the suspect as he collapsed into a flower bed in front of the home, according to the affidavit.

Only Action News was there as officers converged on the home and took Disanto into custody. A .32 caliber five-shot revolver was found next to Disanto, authorities say.

Chopper 6 over police chase that ended in motorcycle crash on August 23, 2021.

Disanto is facing a slew of charges in New Jersey, including attempted murder and aggravated assault. He has also been charged with armed carjacking in connection with the stolen police vehicle. The Pennsylvania State Police file charges in Delaware County for fleeing and eluding.