Philadelphia parents outraged after asbestos discovered in another school 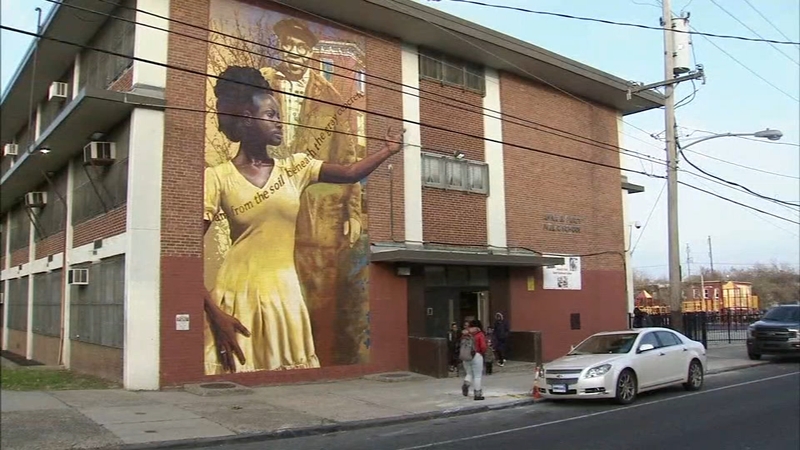 Philadelphia parents outraged after asbestos discovered in another school

PHILADELPHIA (WPVI) -- More Philadelphia parents are outraged after the abrupt announcement Tuesday morning that yet another school is closing due to asbestos-related concerns. The announcement comes as the Philadelphia School district admitted mistakes and outlined a new environmental safety improvement plan.

"So what are we supposed to do for the rest of the week," questioned Wykia Young. "It's crazy and it's unfair."

Parents were called to an emergency meeting at Pratt Head Start in North Philadelphia Tuesday morning where officials revealed asbestos was found in the building during an inspection on Monday.

"They are basically closing the school because of what the other schools are going through. Like they said, they found it in the boiler room," said Derrick Brownlig.

The Philadelphia School District announced that Pratt Head Start classes will be canceled and the building closed to students starting Wednesday.

"Like there was so much energy in there because like I said, kids built their relationship with their teachers, they feel as though their kids were safe at the school. I feel as though relocating them it could be an issue," said Brownlig.

What makes this very sudden closure all the more dramatic is students from Thomas M Pierce were supposed to be relocated to Pratt due to asbestos concerns there. That is why Pratt was even inspected Monday.
"So to our parents, I want to say I hear you, I understand your concerns. I am committed to getting this right. And I will work with you to make sure all of our students feel safe in our schools and you feel safe having them there," said Dr. William Hite, superintendent of the School District of Philadelphia.

During a news conference at the district, Superintendent Hite outlined a new Environmental Safety Improvement plan that promised to be proactive instead of reactive, including a visual inspection of every school by December 20.

"Some of the other actions we will be taking include strengthening our biannual AHERA inspection so that every inspector will immediately report any findings of possible imminent hazards to the district for follow up within 24 hours, expanding our resources to manage asbestos-related issues in schools with the goal of eliminating the current backlog of asbestos-related work orders by the start of the 2020/2021 school year," said Dr. Hite.

Officials said the plan is supported by the district's existing operating funds and $12 million of the $500 million in capital funding the district recently borrowed. City Council member Helen Gym called on the state for help.

"The district cannot do this by itself. The city has delivered on its share of funding. It is the responsibility of the State of Pennsylvania, the Commonwealth of this state to deliver on a school infrastructure plan and funding plan that not only benefits Philadelphia but schools all across the state of Pennsylvania," said Gym.