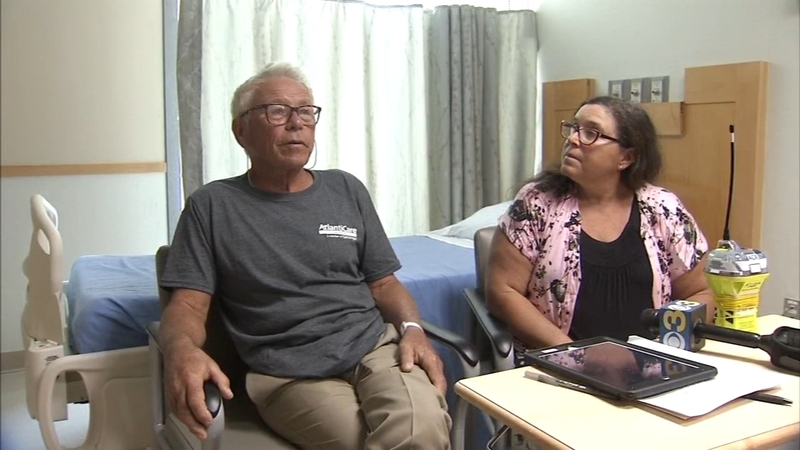 Seventy-two-year-old Peter Bailey and his wife Heidi Snyder were supposed to be in New York City. They were coming up the east coast from South Carolina.

But last night their boat "The Bertie," capsized 65 miles off the Coast of Atlantic City.

Heidi Snyder of Washington State said, "That happened in less than 60 seconds, everything."

They say they honestly didn't know about the recent storms we've been having.

"On the best info that we could get at the time. It said nothing about tornadoes in New Jersey," said Peter Bailey of Washington State.
Bailey, a member of the coast guard for four years says, they were hit by a microburst and flipped.

"It's lasted two minutes at the most and just enough to turn us all the way over upside down," said Bailey.
EMBED More News Videos

2 rescued after boat capsizes off of Atlantic City coast: Katherine Scott reports on Action News at Noon, May 30, 2019

Neither were wearing life jackets, the 72-year-old had barely anything on in the frigid water.

"We stayed huddled together and just waited for them to come. We thought hopefully they would come. We didn't know for sure," said Snyder. 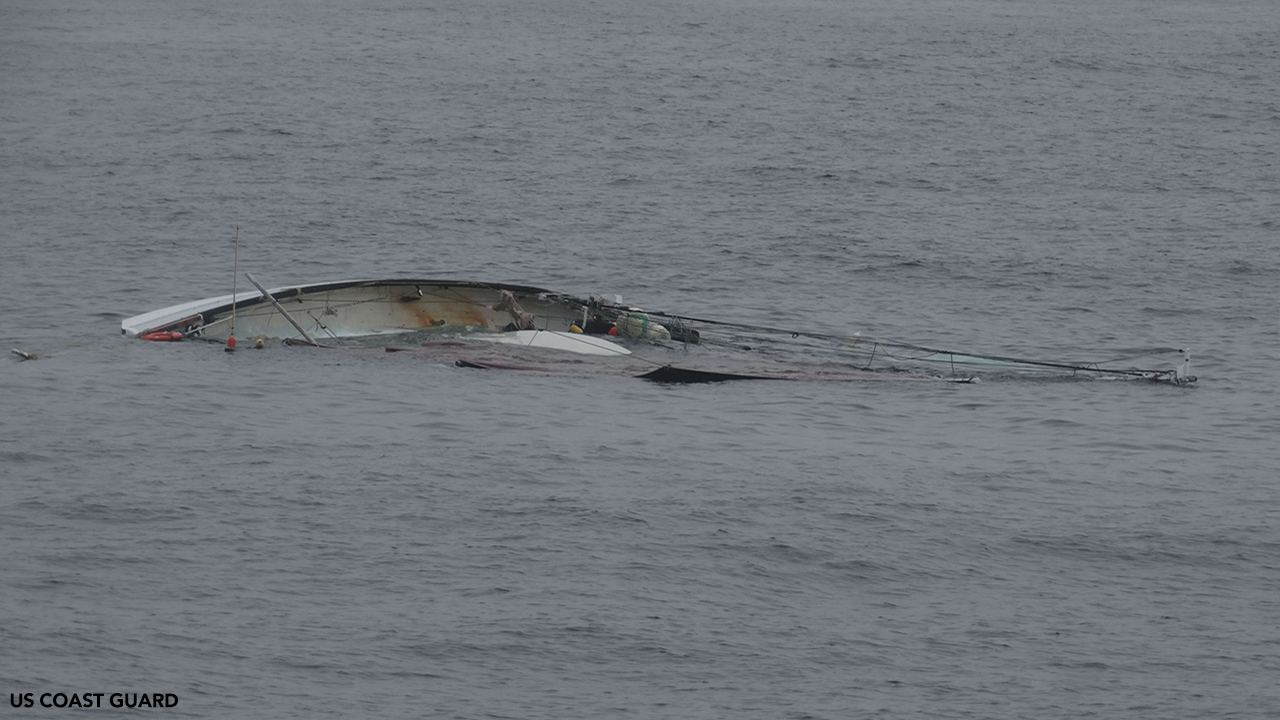 It was close to midnight when they were rescued. Officials said the couple had been clinging to their boat for about three hours.

And thanks to a little device the coast guard found them. It's called an Emergency position indicating radio beacon.

"I want to say to any boaters who go offshore, you invest in one of these and properly mount it," said Bailey.
The water temperature at the time of the rescue was approximately 60 degrees. Officials said they pair was checked for hypothermia by EMS before heading to the hospital.

They were taken to AtlantiCare Regional Medical Center, Mainland Campus for treatment.

On the way here to the hospital, Snyder says she looked back at their home of the last three years one last time.

"I could see the boat out the window and it's too bad they couldn't get pictures. It was very sad and poignant, it was just to see her on her side...he built the boat with his hands," she said.

Everything was in the boat which will be left to sink.

The hospital partnered with Kohl's to get them started with clothes and the basics.