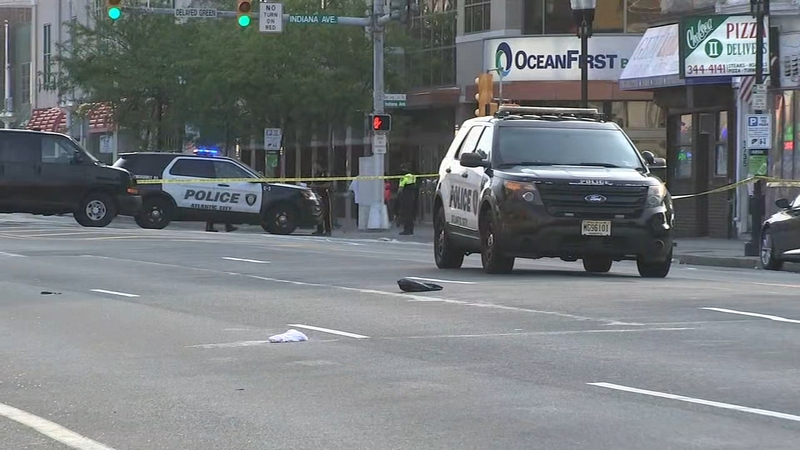 According to the Atlantic County Prosecutor's Office, all four men were rushed to Atlanticare Regional Medical Center City Campus after the shooting. One of the men was later pronounced dead.

There is no immediate word on the conditions of the three other victims.

Police are still investigating what sparked the gunfire.