WPVI
By Nydia Han
PHILADELPHIA (WPVI) -- Making arrangements after the sudden death of a parent is hard enough but imagine having to also fight a big bank to do the right thing.

Pamela Daniels of Overbrook Park bought her mom a car as a combination birthday and Mother's Day gift.

She put the loan and title in her mom's name but she paid the deposit and took care of the monthly payments.

But just six months later, her mother passed away.

"My mom was diagnosed with gallbladder cancer and by the time they found it, it was too late," said Pamela.

Pamela says her mother from her deathbed had one concern.

"It actually was a worry to her because she knew I bought the car for her but I needed a car so when I told her I was going to keep it, she was very happy. It was a sigh of relief to her," she said.

After her mother's death, Pamela called the bank to have the auto loan switched from her mother's name to her own.

She says the bank told her to first submit a form to PennDOT which she did then she says her bank informed her it changed its policy as of January 2018 and could no longer make the switch.

"I told them the agreement was made prior to that date," added Pamela.

She also contacted the Troubleshooters via Call for Action.

Pamela says within only a few short weeks, they now switched it in my name.

Pamela says she's grateful for the switch made in her mother's memory.

Pamela got a new license plate in honor of her mom. Honey was her mom's childhood nickname.

And this proud daughter has a message for our Troubleshooters, and for our viewers.

"I like to say to the Call for Action team, thank you. Thank you very much and to the consumers, I want to say - don't be sucked in and bullied by these large companies, you're not defeated. Just Call for Action like for me. Have no fear because Call for Action is here," said Pamela.

I think that's our new tag line, Have no fear because CFA is here!

Now the Troubleshooters, including our CFA volunteers, would love to help you. 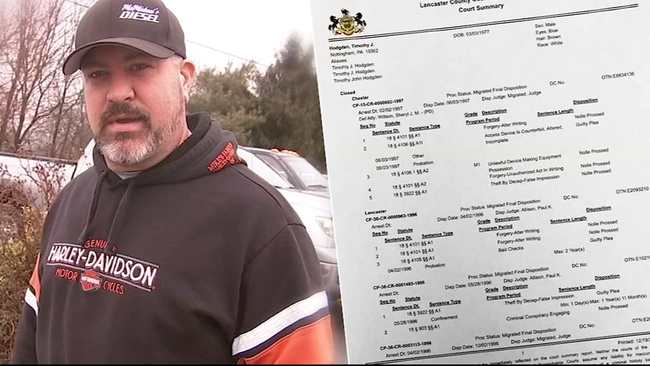 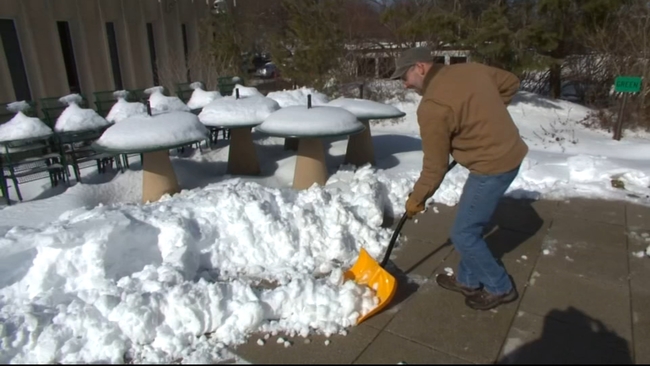 Winter weather can be hard on the heart 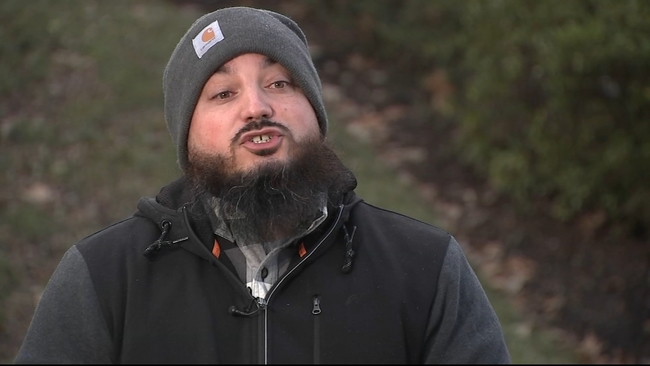 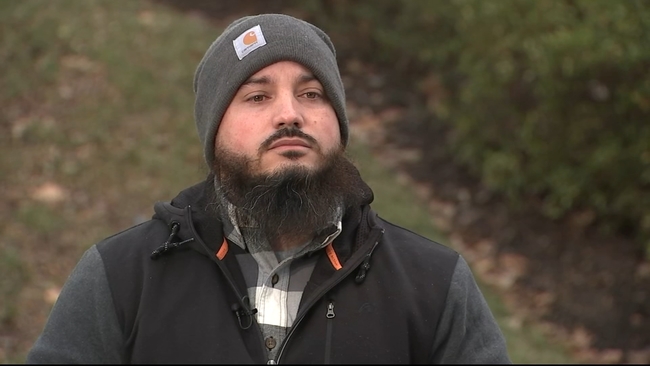 Search for boy missing since Friday in Wissinoming