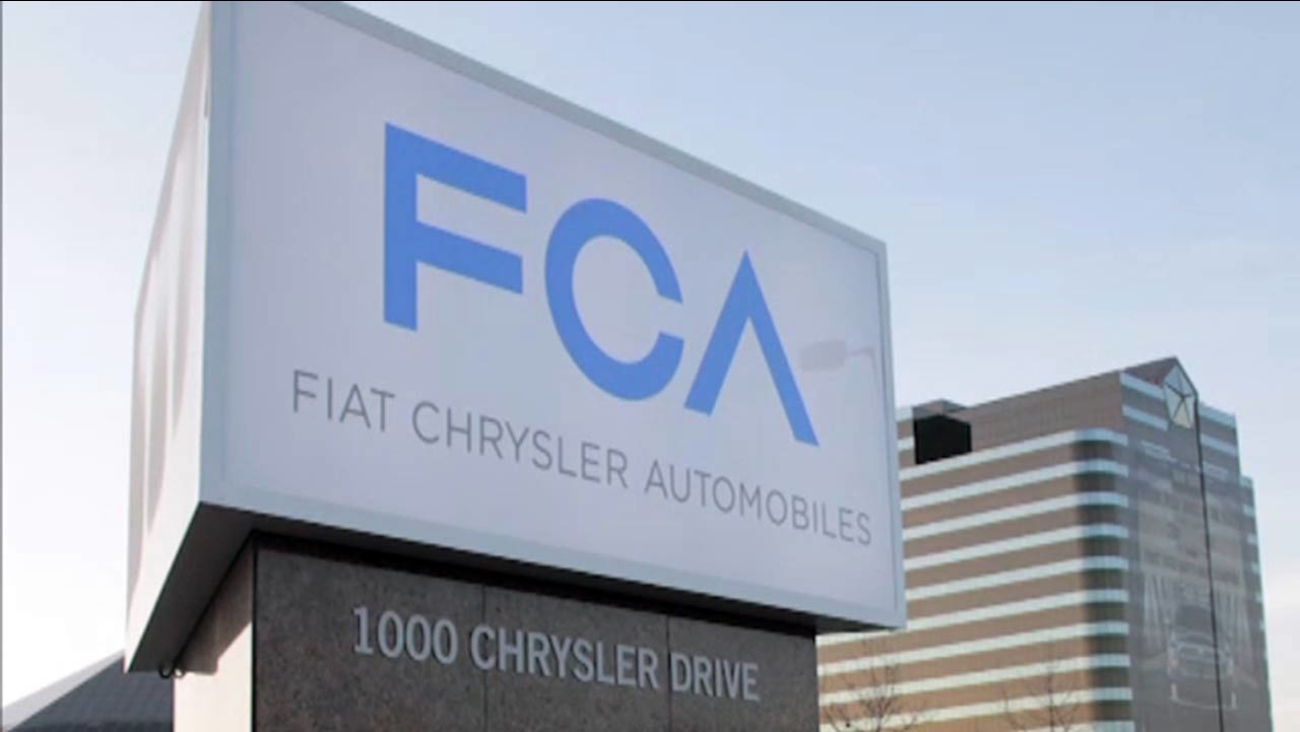 DETROIT -- Fiat Chrysler is recalling 4.8 million vehicles in the U.S. because in rare but terrifying circumstances, drivers may not be able to turn off the cruise control.

The company is warning owners not to use cruise control until the cars, SUVs and trucks can be fixed with a software update.

Fiat Chrysler says the condition can occur if the cruise control accelerates at the same time an electrical short-circuit happens. But the brakes are designed to overpower the engine and the vehicles could still be stopped. Shifting into park would cancel the cruise, but tapping the brakes or turning off the cruise control button won't work.

The problem was found in testing of the vehicles' computer network. FCA says it has no reports of crashes or injuries. After the testing uncovered the trouble, FCA said it reviewed consumer complaints and found one that may be related.

In the complaint filed with the National Highway Traffic Safety Administration, an owner from Olathe, Kansas, said a 2017 Dodge Journey SUV rental vehicle was being driven about 70 miles per hour with the cruise control on when the windshield wipers came on by themselves and the throttle locked up.

The owner, who was not identified in the agency's complaint database, wrote that the cruise control would not disengage by tapping the brakes or turning off the button. The driver was able to brake and get the SUV to the side of the road. "It was still running at an engine speed to support 70 mph and fighting the brakes," the driver wrote.

The engine stop button also wouldn't work, but the driver was able halt the SUV and shift into park while the brakes "smoked significantly."

The recall includes 15 Jeep, Dodge, Chrysler and Ram models from six model years with gasoline engines and automatic transmissions. Models in Canada, Mexico and other countries also are affected, but the company is still sorting out which ones.

The U.S. National Highway Traffic Safety Administration, the government's road safety agency, urged drivers not to use the cruise control until repairs are made. The agency says that to stop the vehicles, drivers should shift into neutral, forcefully apply the brake and put the vehicle in park once it's stopped.

Fiat Chrysler will begin notifying customers as early as next week. The company is urging customers to follow the recall instructions and get the repairs done as soon as possible.