Baby who died left in tub because mom needed 'me time': Police 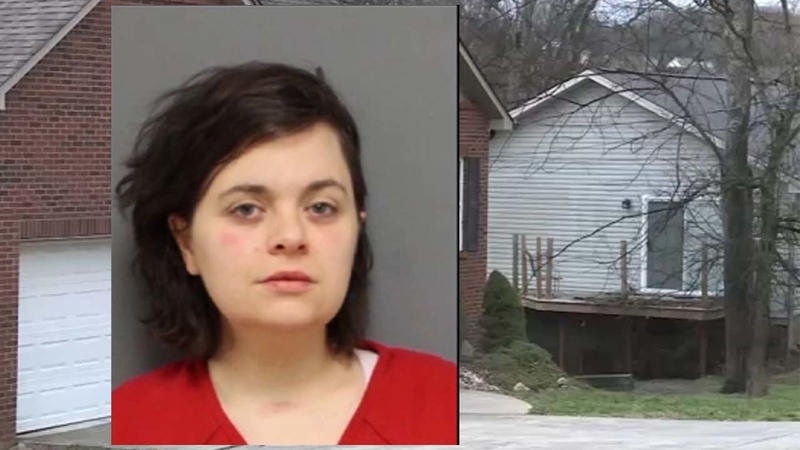 Mom charged after baby dies during her 'me time'

KNOXVILLE, Tennessee -- A mother in Tennessee is charged with first-degree murder in the death of her 11-month-old son after police say she left him in the bathtub because she needed "me time."

According to WVLT, Lindsee Leonardo, 32, told police she left her son Aidan and his 2-year-old sister in a tub with about four to six inches of water.

She went outside for about 10 minutes to smoke and when she went back inside, she said her 2-year-old had turned on the water, and Aidan was floating on his back in the tub.

Leonardo took the baby to a bed and called 911. Aidan died.

The child's father says Leonardo is a loving mother.