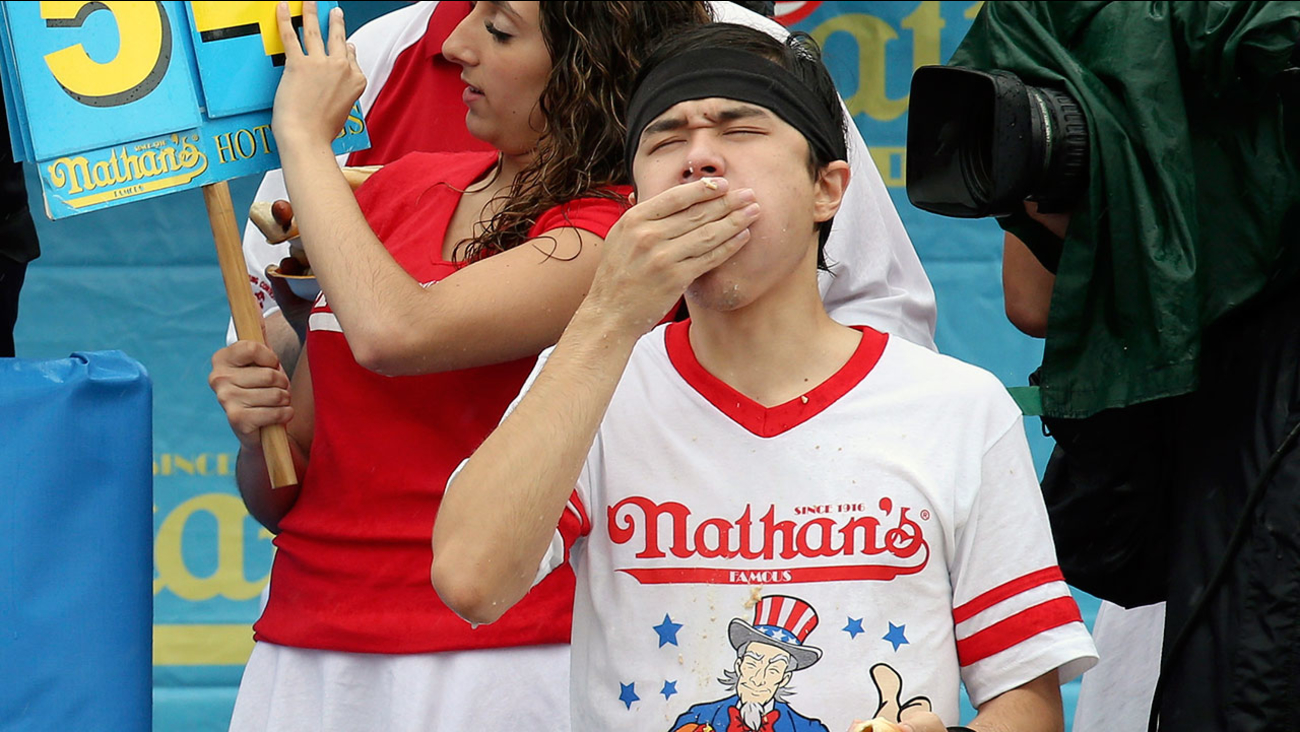 DAYTONA, FL (WPVI) -- Matt 'Megatoad' Stonie is the best at bacon. He just gobbled down six pounds of bacon in five minutes.

Stonie says chomped his way through 182 Slices of Smithfield Brand Bacon before the Dayton 500 on Sunday to win the title and set a new bacon eating world record.

"The bacon was cooked just the way I like it -- a little crispy because I don't like having to chew it," Stonie told The Huffington Post. "I don't feel that bad. I'm used to 10 or 12 minute contests, where I'm eating 10 or 15 pounds of food. I came into this prepared."