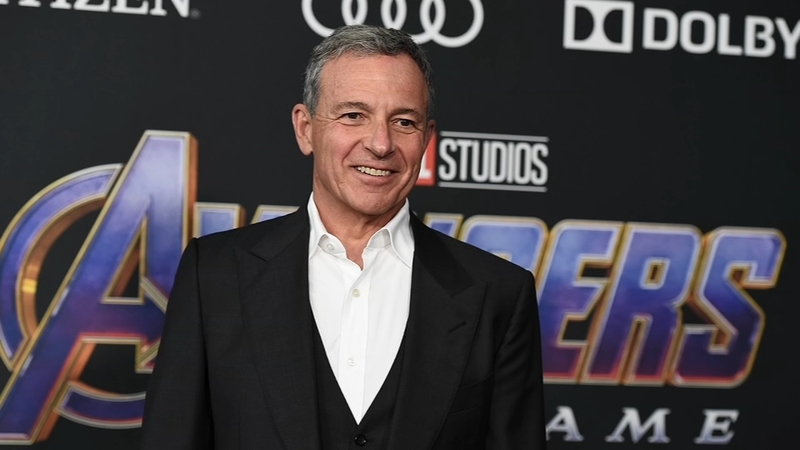 Walt Disney famously said anything is possible, and that's something Bob Iger knows to be true.

Iger is sharing his lessons, his advice and his journey, or as he calls it, an odyssey, in his new book, "The Ride of a Lifetime."

The book is all about lessons he learned from 15 years as CEO of the Walt Disney Company, the parent of 6abc.

Iger has actually been with the company for 45 years.

He started at the bottom, and with a lot of good old fashioned hard work, optimism and innovation, he says he worked his way to the very top.

He says his story is one of hope.

"Maybe I am a reason for people to feel optimistic. You can start at the bottom and end up at the top. It seems like a long, impossible climb but it's not as impossible as it may look or seem. It takes a lot of hard work and luck and having mentors and people who believe in you, but it can happen - that anything is possible, it can happen to you in a good sense," Iger says.

He says he wrote the book because young people are always asking him for advice.