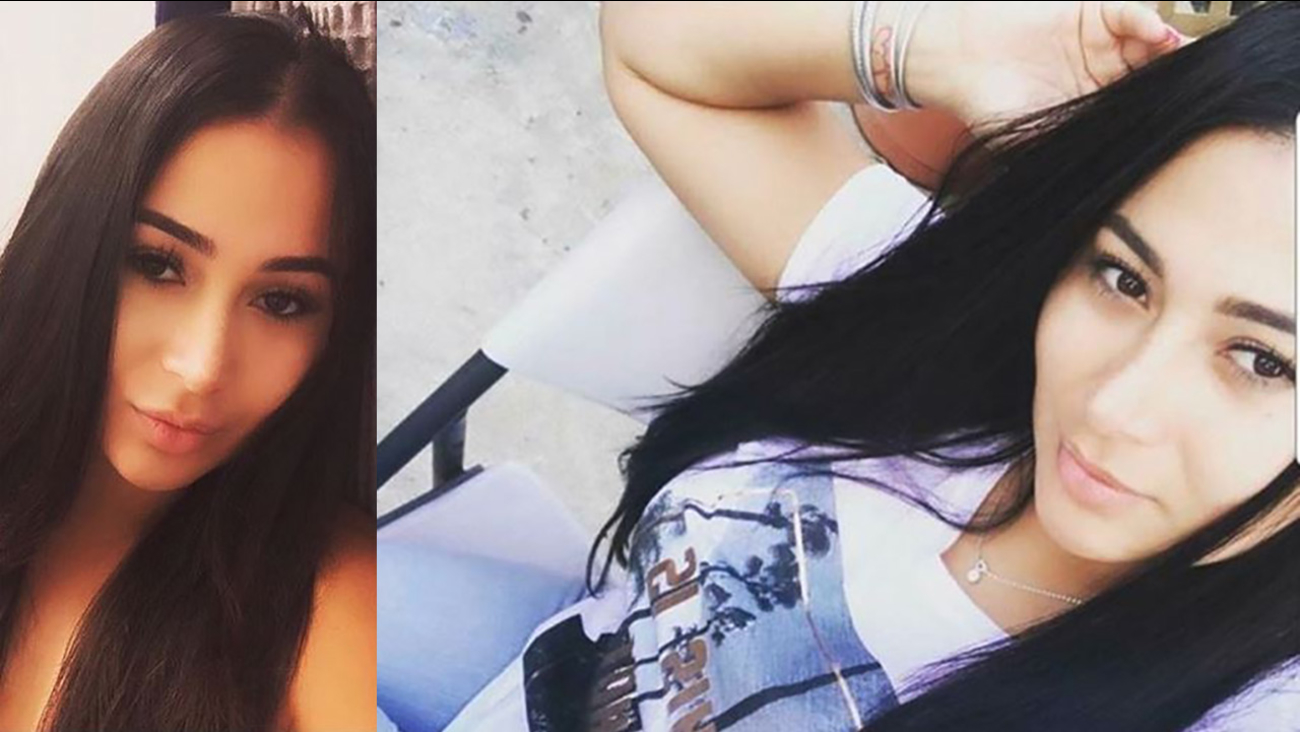 ENGLEWOOD, New Jersey (WPVI) -- The boyfriend of a New Jersey woman whose mutilated body was found floating in the waters off of Brooklyn and in the Hudson River has been arrested.

40-year-old Raphael Lolos faces a list of charges including murder and desecration of human remains.

Police say Lolos killed and dismembered 31-year-old Jenny Londono in New Jersey and then tossed her remains into the Hudson River.

A candlelight vigil was held for Londono at the bar she co-owned in Englewood.

She was also a manager and bartender at the establishment, called Luna Lounge on Armory Street, which had its grand opening on June 8.

Londono was last seen on June 25th closing up at Luna Lounge.