WPVI
By 6abc Digital Staff
PHILADELPHIA (WPVI) -- At least two people are dead, including a teenager, after a violent night in the City of Philadelphia.

Police say a 17-year-old boy was shot in the face during a barrage of gunfire on the 2100 block of Jefferson Street around 9 p.m. Monday in North Philadelphia. He was rushed to an area hospital where he later died.

The shooting happened just four blocks from the teen's home.

"Based on ballistic evidence, we know that at least 16 shots were fired. And they were fired from, clearly, two separate caliber semiautomatic handguns," Philadelphia Chief Inspector Scott Small said.

Police spent the night looking for surveillance video that may have captured an image of the killer who remains on the run.

Also around 9 p.m., a 25-year-old man was found shot inside a vehicle in South Philadelphia.

The discovery was made on Broad Street near the 1300 block of Packer Avenue.

Police say the man was found inside the bullet-riddled car that was crashed into a pole. He was rushed to an area hospital where he later died.

Early in the evening, around 7 p.m., police say a 13-year-old boy was shot near the basketball court at 57th Street and Haverford Avenue in West Philadelphia.

Police said officers found the boy suffering from a gunshot wound to the foot. He was rushed to Children's Hospital of Philadelphia where he's listed in stable condition.

SEE ALSO: Suspect in Milan Loncar killing in Brewerytown was released from jail 2 weeks prior on reduced bail

According to an interactive map created by the city controller's office to track gun violence, there have been more than 50 non-fatal shootings and at least 15 fatal shootings since the map was last updated on January 14, 2021. More than 20 people have been shot since Friday night, according to Philadelphia police.
Report a correction or typo
Related topics:
philadelphiacrimechild injuredshooting
Copyright © 2021 WPVI-TV. All Rights Reserved.
CRIME 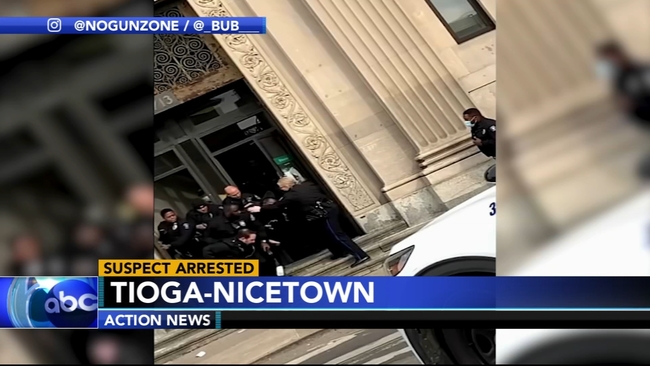 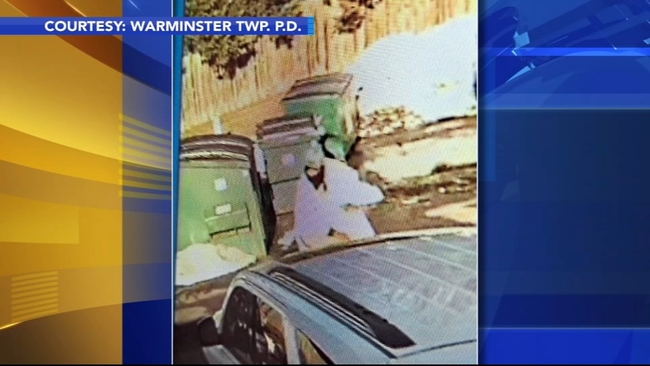