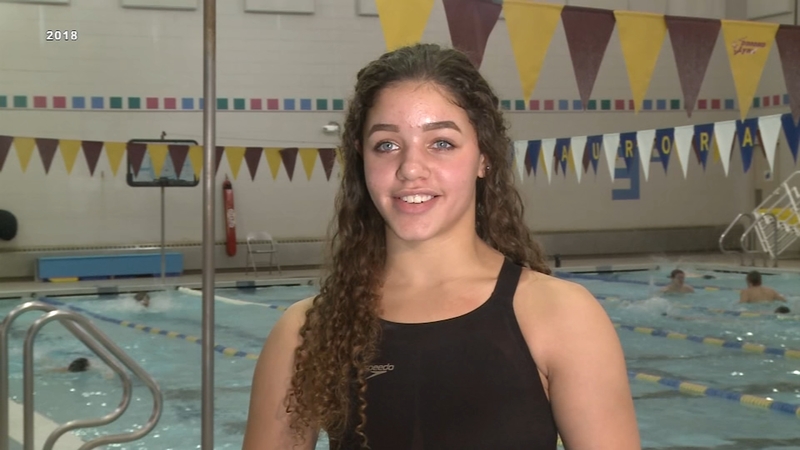 ANCHORAGE, Alaska -- There have been two big wins for a teenage swimmer in Alaska - both in and out of the water.

Brecklynn Willis was competing in a swim meet in Anchorage on Friday.

The state champion won her race, only to be stripped of the victory once she was out of the pool.

The reason? She was disqualified because of the fit of her swimsuit.

However, her win was given back on Tuesday after the Alaska School Activities Association got involved.

"It's not so much that the rule is in place as it is how is being interpreted, how is it being fairly enforced?" said Billy Strickland from the Alaska School Activities Association.

The ASAA reversed her disqualification within an hour of receiving a formal request from the Anchorage School District to do so.

The ASD said that Willis was "targeted based solely on how a standard, school-issued uniform happened to fit the shape of her body."

Supporters, including Coach Langford, who published an account of the incident online over the weekend, are commending the move.

"This is as good or better than I could've hoped for," said Langford.

Willis' mother declined to go on camera, but said "it's a good start."

The ASAA maintains it will not let something similar happen to anybody else.

"Our directive to officials will be, 'You should assume that a uniform is legal'," said Strickland.

"If the point of all this is to get back to swimming, now we can do that. And that's big," added Langford.