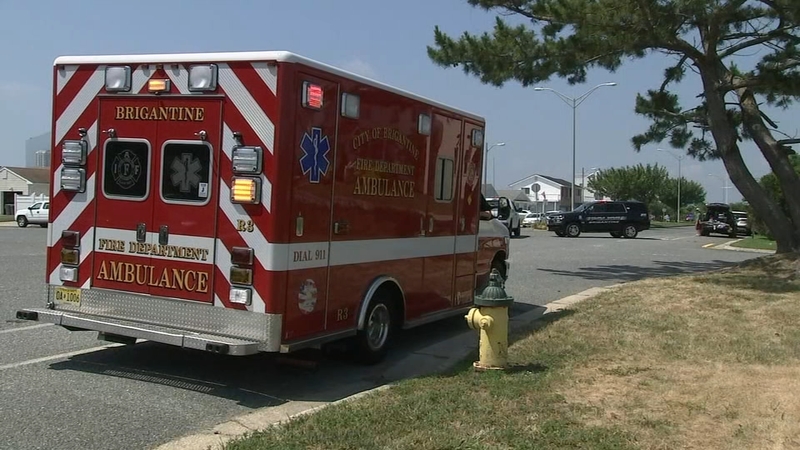 The Cove beach in Brigantine evacuated after bomb threat

The Cove, an area of beach facing the bay where vehicles are permitted, was evacuated late Saturday morning after a threatening note was discovered by a permit inspector.

Officials say the note stated a bomb or improvised explosive device was placed somewhere on the beach.

Police evacuated the beach as a precaution.

The area was closed off for several hours while an investigation was conducted.