The deal would be the largest ever transaction for a single artist's catalog.
CNNWire
By Travis Caldwell and Joe Sutton, CNN 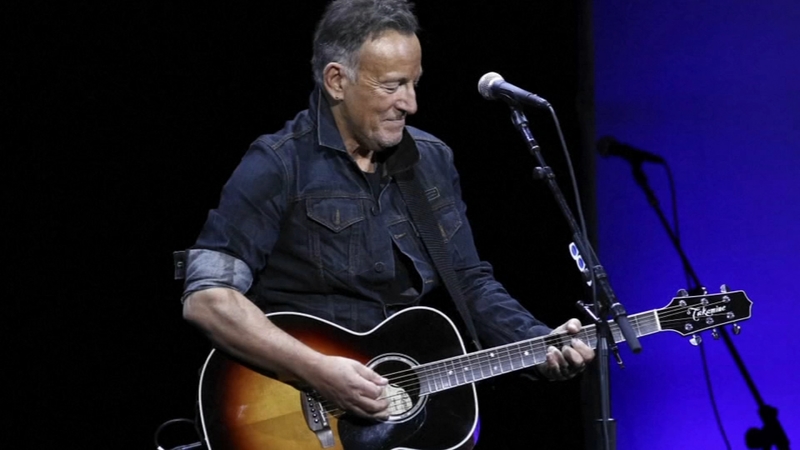 NEW YORK -- "The Boss" may have just made a cool half-billion dollars.

Bruce Springsteen has sold the rights to his music catalog to Sony Music Entertainment for a value that could be north of $500 million, according to The New York Times, citing sources briefed on the deal.

The deal would be the largest ever transaction for a single artist's catalog, according to the Times, and would include his work as both a singer and songwriter.

Billboard was the first to report the sale.

SEE ALSO: Bruce Springsteen's 'College Kid' is all grown up

One of the premier rock artists of all time, Springsteen is responsible for such hits as "Born in the USA," "Dancing in the Dark" and "Born to Run." He and the E Street Band, who he has played with for decades, have been inducted into the Rock and Roll Hall of Fame.

Springsteen's latest album, "Letter to You," was released in October 2020. 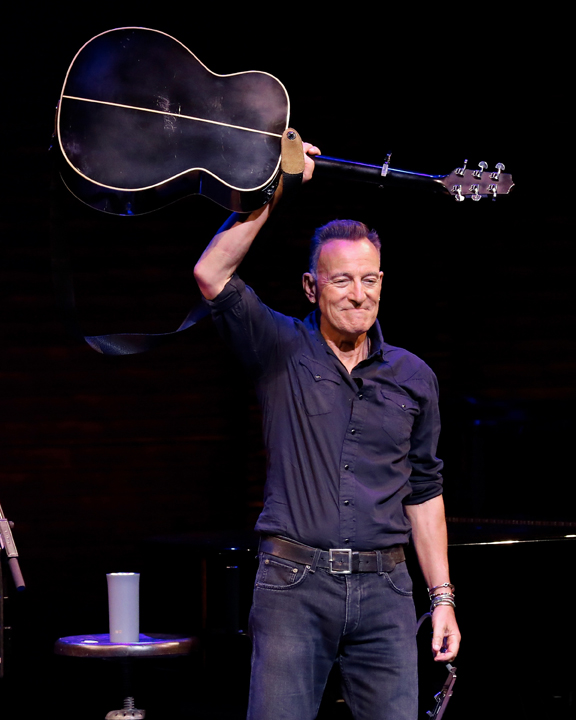 Bruce Springsteen performs during reopening night of "Springsteen on Broadway" for a full-capacity, vaccinated audience at St. James Theatre on June 26, 2021 in New York City.

Springsteen reopened Broadway in June with his "Springsteen on Broadway" performances after Covid-19 restrictions halted full-capacity shows for more than a year.

CNN has reached out to representatives for Springsteen and Sony for comment.