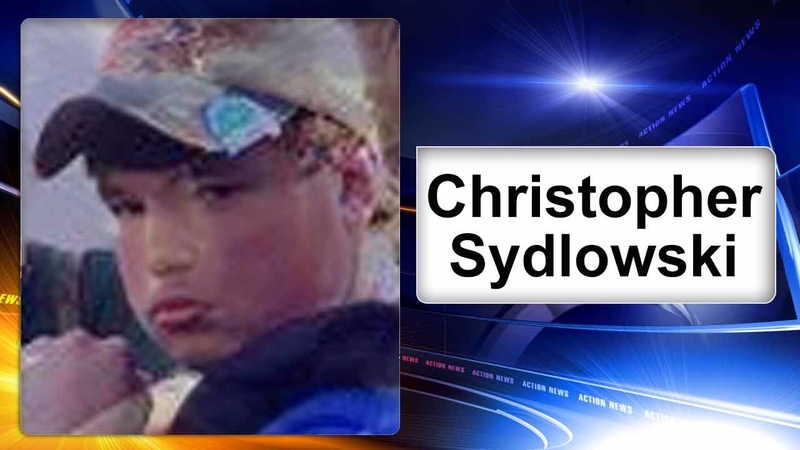 NEW BRITAIN TWP., Pa. (WPVI) -- A teen driver was killed and three passengers were injured in a crash early Sunday morning in Bucks County. Now police are looking into whether alcohol played a role.

The crash occurred around 1 a.m. after police say 17-year-old Christopher Sydlowski lost control of his pickup truck and flipped over on the 700 block of Limekiln Pike in New Britain Township.

The pickup truck landed upside down after rolling over as many as five times.

Sydlowski, of Warrington, was killed in the crash. Both he and his front seat passenger were ejected from the vehicle.

The front passenger's twin brother was in the backseat along with a 16-year-old boy. They received minor injuries.

All four crash victims attend Central Bucks South High School, where grief counselors were available even though the school was closed Monday.

The cause of the crash is under investigation, but New Britain police believe speed was a factor, and possibly alcohol.

Chief Robert Scafidi explains, "We don't know if they were drinking. There's toxicology tests that have to be done. But there was beer cans at the scene, both inside the truck and scattered about."

The crash occurred at the end of Mary Koslik's driveway, who explained that the site is at the end of a curve just south of Upper Stump Road and prone to serious accidents.

Mary tells us, "My heart just aches for his family. I mean, 17-year-old kids."

She remembers at least three times a medevac helicopter has landed on her lawn.