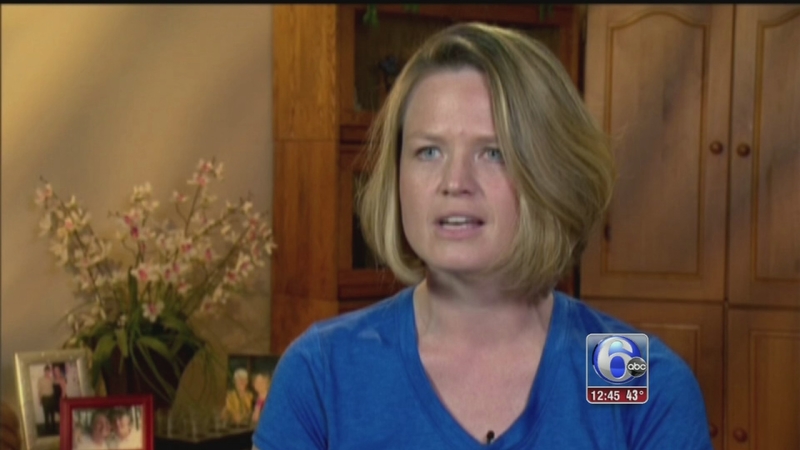 A bus driver is being hailed as a hero after rescuing 38 children from a burning school bus in Polk County, Florida.

It took fire crews close to two hours to put the flames out, but all of the children kids on board are now safe and sound thanks to that calm and quick thinking driver.

A passing motorist called 911 when they saw flames leaping from the bus.

Gregory Peterson was one of the middle schoolers onboard. He says, "I had looked in the back and it was smoke, like smoke in the back of the bus."

With the smoke so thick it blacked out traffic cameras, Buhrman hustled all of the students off the bus and dialed 911 herself.

In the call Buhrman can be heard saying, "I'm a bus driver - I was driving down the interstate and all of a sudden, my bus started smoking and now it's in flames."

In addition, as she deals with the dispatcher, she can be heard still guiding the kids away from the fire.

"The kids did great," she says. "They got off in single file line. They moved quickly and they had to climb over the guardrail to get into grass."

The fire grew so hot it blew out the windows, peeling away paint, and police say even flattened the buses' tires.

Florida Highway Patrol Sgt. Mary Godino tells us, "The bus driver did a fabulous job in getting all those kids off in time. Or as you would have known, if they didn't get off it would have been a terrible thing."

Burhman, by the way, only fills in as a bus driver - she's also a math teacher at the school.