"Everyone here today should be ecstatic," said Camden Mayor Victor Carstarphen of the strides the police department is making.

CAMDEN, New Jersey (WPVI) -- Behind the stoic and steady composure she's been trained to display over her 20 years in law enforcement, there was emotion in the eyes of Captain Janell Simpson.

That's because she was minutes away from becoming not just a Camden County Police Department deputy chief, but the first Latina in Camden City to ever hold that law enforcement title.

"I was born and raised in this city. I've always wanted to be a police officer. Yes, I did fill out my application when I was a senior in high school," said Deputy Chief Janell Simpson, who was sworn in on Friday afternoon at Camden County police headquarters.

Simpson has served in the department for 20 years.

"Everyone here today should be ecstatic," said Camden Mayor Victor Carstarphen of the strides the police department is making.

As Simpson was being sworn in as the first Latina deputy chief, she thanked the group of women who stood behind her and also blazed a trail in the Camden County Police Department.

"We've never had this many women in leadership positions in the history of this agency," said Camden County Police Chief Gabriel Rodriguez.

Simpson wants that number to grow even higher. She has also made it her mission to recruit more people from the Camden community to become police officers. Continuing to make strides in diversity is also important to the new deputy chief.

"Being diverse and understanding the community and the culture is very, very important," said Simpson still marveling over her achievement.

"Twenty years ago, no. I didn't think about being deputy chief. But as the years progressed, I was like, 'Yes, I want to make change and I want to continue to go up in rank," she said.

The busy mom of three thanked her family for their sacrifice and understanding of the long hours she had to put in to achieve her history-making promotion.

"My six-year-old is very proud," she said. "If anything, she'll be a police officer."

Simpson, who previously served as sergeant of the Special Victims Unit, became the second Latina to earn the rank of lieutenant in the history of the Camden County Police Department in 2017. In 2021, she was named captain of the Internal Affairs Unit.

She hopes her story will inspire others looking to make their own achievement.

"Don't let anything stop you, and hard work pays off," she said.

Simpson says she's eager to get to work in her new role for the ever-evolving Camden County Police Department.

"We also still have more to go," she said. "And I'm just excited about that." 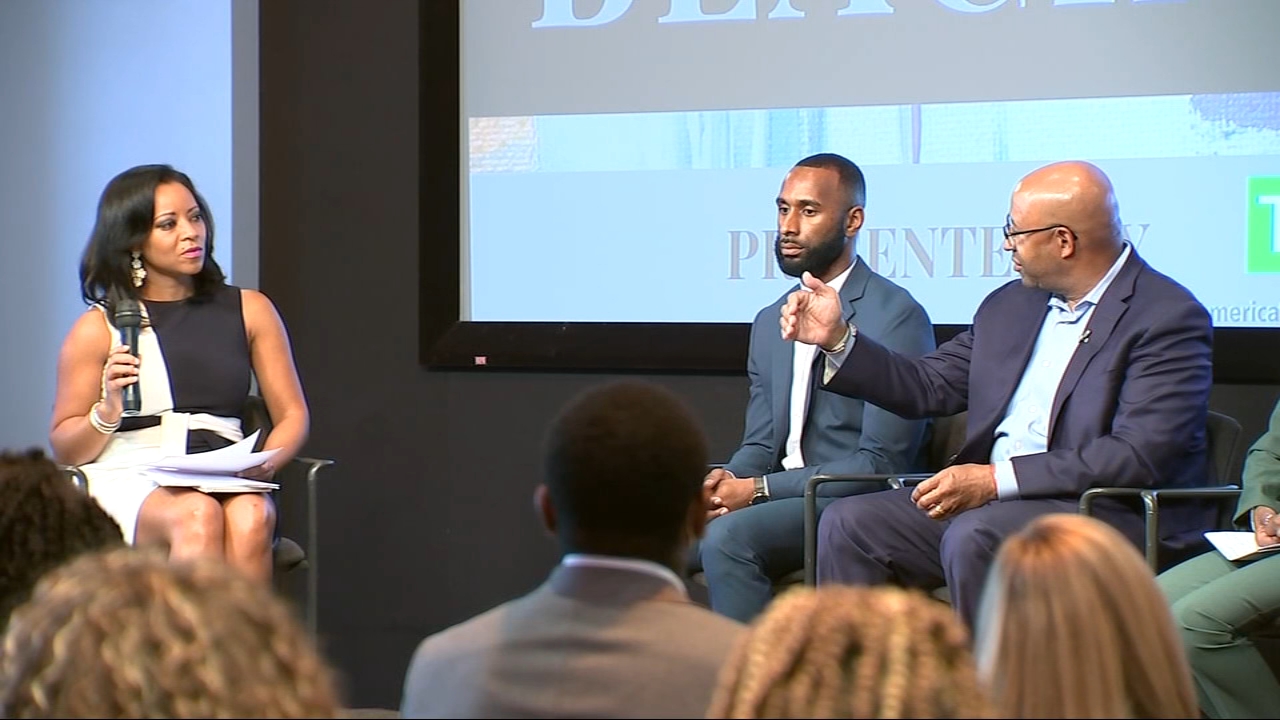 Leaders in Philly for National Convening of Black Mayors 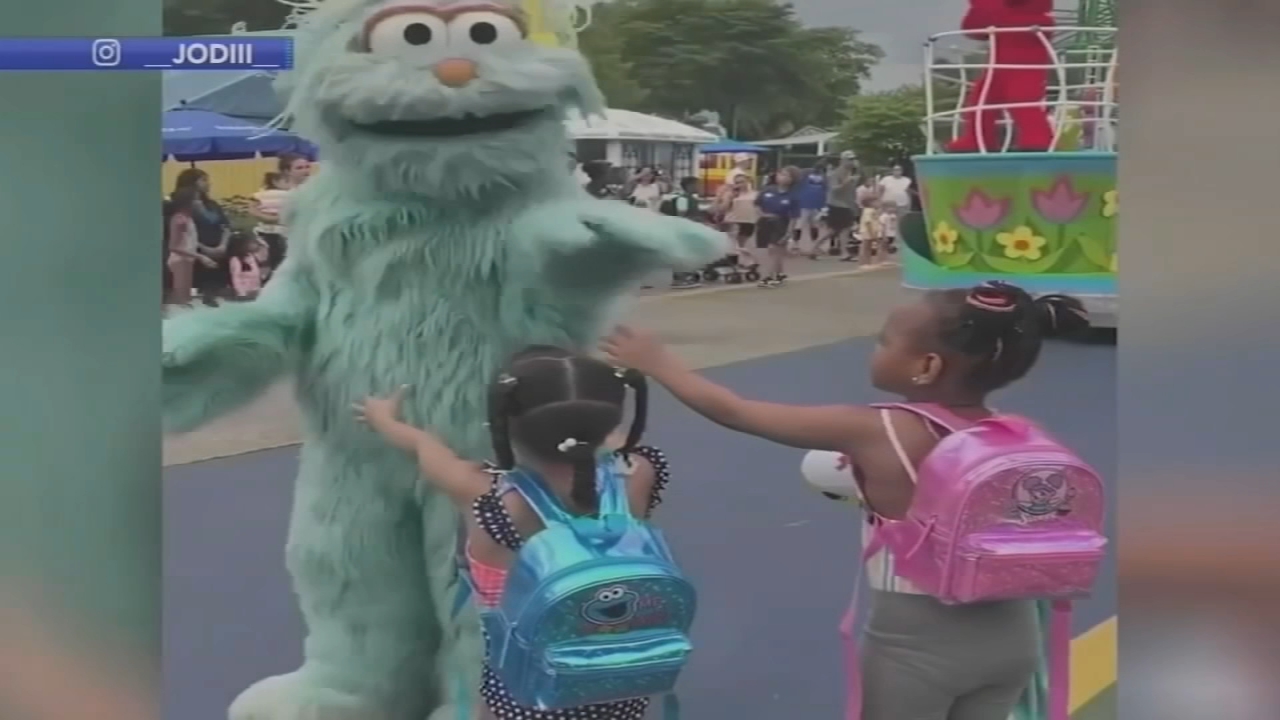