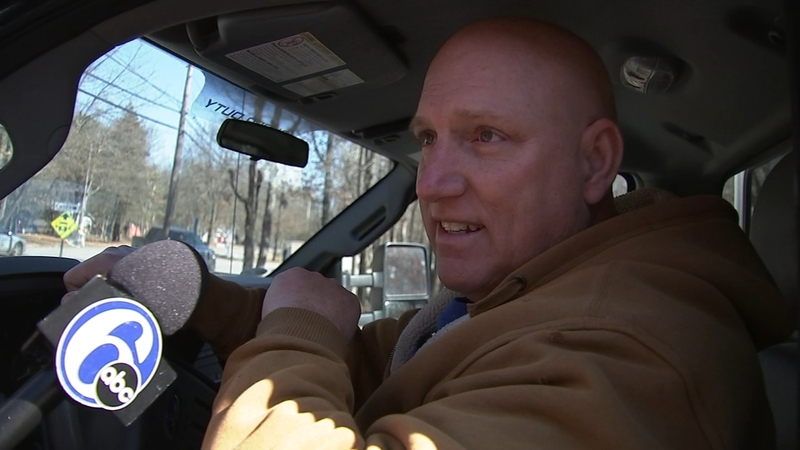 The alleged victims said they shelled out tens of thousands of dollars, but instead of a home, they say they received excuse after excuse.

Bucks County residents Ron and Dawn Lippencott said they, along with the others, first went to police, but the investigations have gone nowhere.

Lippincott said he and his wife recently retired and were set to build their twilight year's home in Penn Forest Township.

"Pitiful, sickening. Disgusting. Guy promised me a house in six months. We started in May (and) gave him a $40,000 check. He said you'd have the house done by October. This is what we got," he said, standing in a wooded area.

That guy is Ed Myles of Professional Home Services in Albrightsville, Pennsylvania. 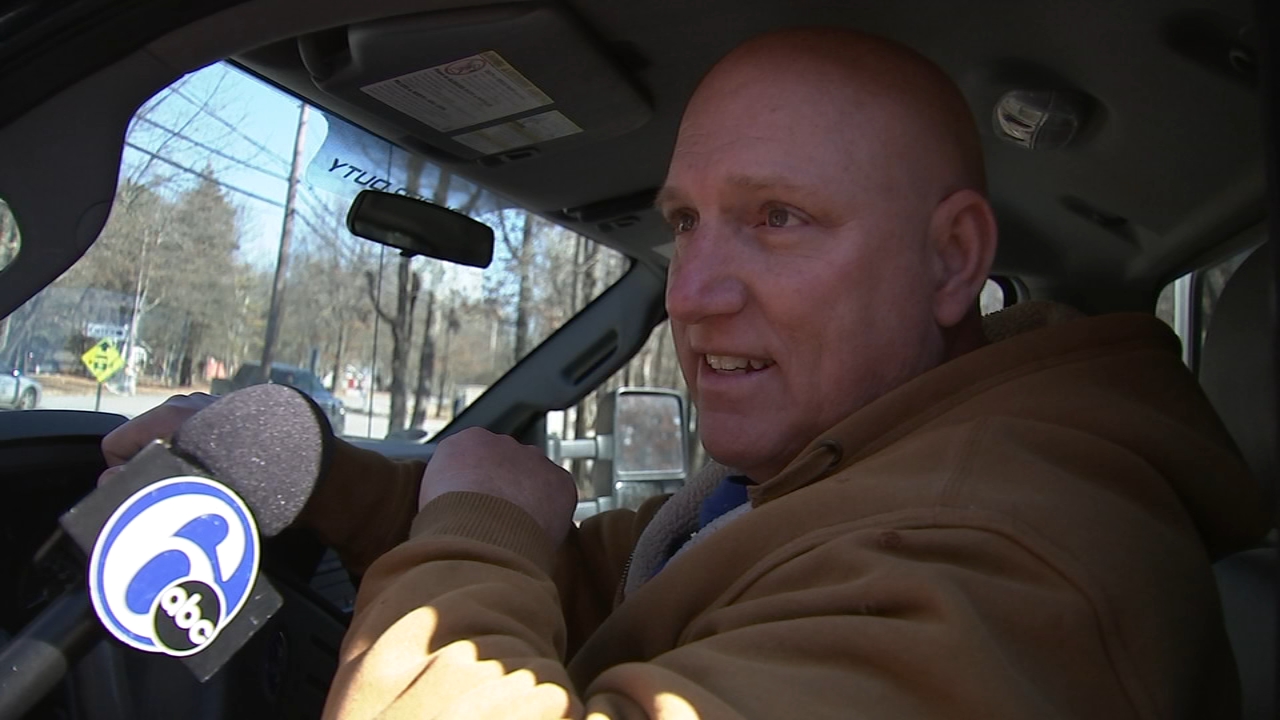 Nine others also came forward to Action News complaining they put down deposits for new homes in the Poconos last year but have seen little to no construction.

"He said he could do the job in three, four months. All the other builders were saying a year and a half down the road," said Jim Laber.

"He didn't have any homes to show us that he had done because he said he was new in the area," added Karen Moquin.

Some of the alleged victims financed their construction through Ephrata National Bank.

After receiving complaints, the bank did its own investigation and the buyers soon got alarming news.

A letter from the bank states that permits issued were "not legally issued."

"So the bank closed out our loan and said good luck, you still owe $20,000. Figure out how you're going to pay us back," said Moquin.

A Chestnut Hill Township building official told Action News the septic and zoning permits submitted to the bank were fraudulent.

It never received any permit applications from Ed Myles or Professional Home Services which is registered under his wife, Beata Myles.

The township official, Matt Neeb, said the permits submitted to the bank had the wrong logo and signatures appeared to be forged.

Action News confronted Myles about the allegations as he waited to get into his gated Penn Forest development.

He denied any wrongdoing in forging or submitting fraudulent permits but declined an on-camera interview.

"So what is the case?" asked Action News investigative reporter Chad Pradelli.

"The case is that we take the down payment but work has been done," Myles replied.

Ironically, Myles cited a slow permitting process for the delays during a subsequent phone call.

He said he plans to refund all money to buyers who are unsatisfied.

The Lippincotts and others are in limbo searching for a new builder.

Almost all of them have filed complaints with the Pennsylvania Attorney General's office.

The Lippincotts had to go back to work after losing nearly $50,000.

"I had to go back to work to get my money back...Everybody's telling us we're not going to get our money," said Ron Lippencott.

"We would like to see him prosecuted at the very least because he's still doing this to other people," said Moquin.

Since Action News began its investigation, county authorities and the Pennsylvania Attorney General have reopened investigations after previously calling it a civil matter.